I have a Nikon D40x and I don't really care for it, gave away my old Olympus
so I am stuck with it but even though it is an SLR, I have taken better photos
with my $100 camera than a $750 dollar camera. Ever since I sold my old
Topcon Super D film camera my photos stink anyway.

This was going to be a night launch but I think it was 7:43 PM march 15
instead of the original date and time. Anyway three distant shots of the
Space Shuttle Discovery taken from my own sun deck in Central Florida.
Note: The little dot is chute dropped at SRB separation

There actually was a night launch a couple of weeks prior of a Delta rocket
carrying a telescope. It really lit up the night sky, but I only found out
10 seconds before launch so I didn't have time to get a camera.

Nice pics El Viejo. I really like the 5th one down. That pic is sick...in a good way.

Protectyaaaneck said:
Nice pics El Viejo. I really like the 5th one down. That pic is sick...in a good way.
Click to expand...

Thanks for the compliment. I really enjoy setting a camera on a tripod, opening the shutter, and then forgetting about it for 20-30 minutes. It ends up like that proverbial box of chocolates...
P

Protectyaaaneck said:
Nice pics El Viejo. I really like the 5th one down. That pic is sick...in a good way.
Click to expand...

I have never tried any exposure time longer than 2-5 minutes. I am planning on trying some soon.

Some not so good ones I took last night..
Not enough cars went by

Hey everyone! Because of my schedule etc. I have not gotten to get out and take night time photos in a while. Here are some I took last night. This one could have used a longer exposure time but I was really worried I was going to get hit by a car. I could feel the cars going by really close. I think with night photography one can take anything normal and make it look really cool. 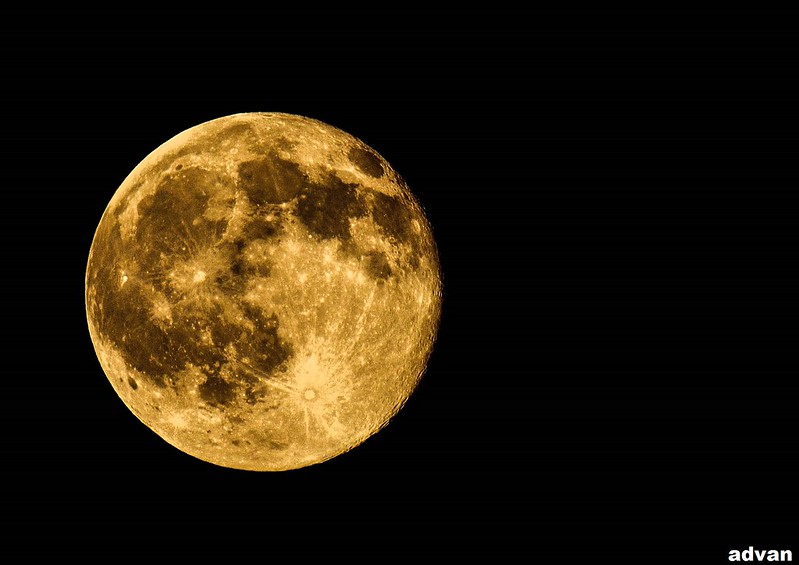