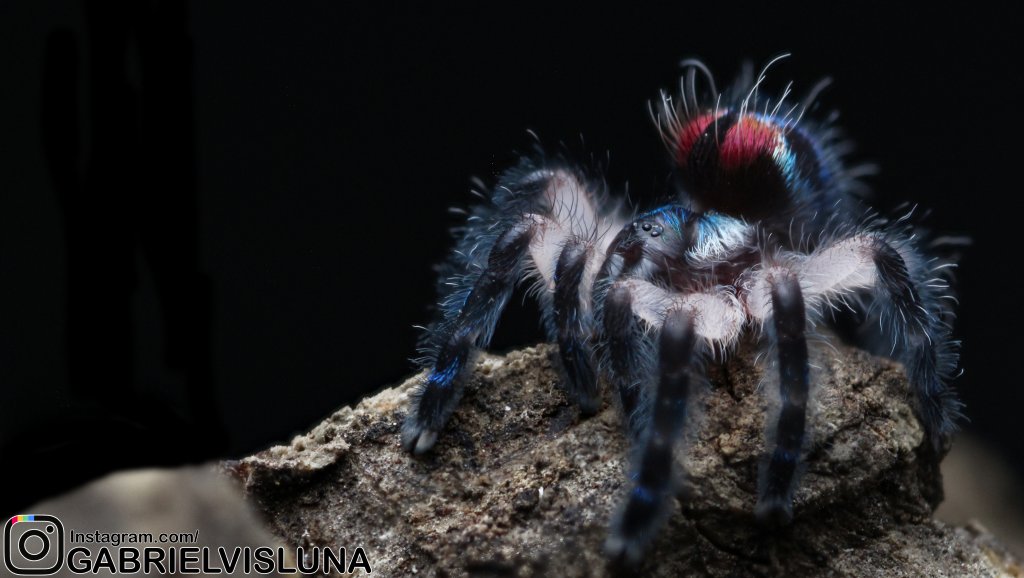 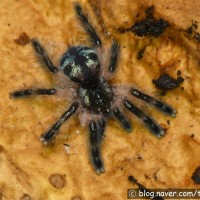 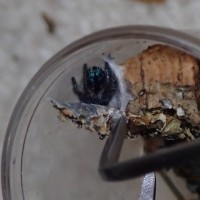 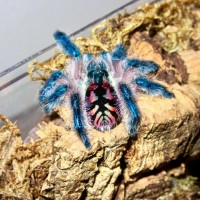 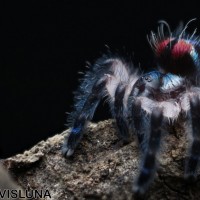 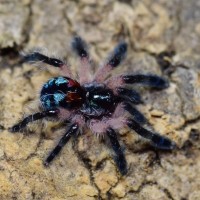 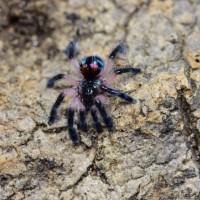 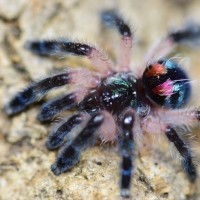 Typhochlaena seladonia
Click to expand...
@Otteresting I don't believe there's any sexual dimorphism until the males mature.
@TeddyBearTarantula They are still relatively rare, also their incredible coloration paired with interesting behavior makes them literally unlike any other T.
Damn, that's an awesome shot.
You are definitely getting better with macro, keep it up.
@TeddyBearTarantula It's greed, nothing more. I'll give you an example. Austin S. had/has some, was selling them for 600$ or so. Later on he told me he was going to sell 5 for 400$, that's only 80$, a great price for such a new/pretty species. SO if they can be sold for 80$ in a group, they can certainly be sold for 80$ each, ie one T, not in groups.