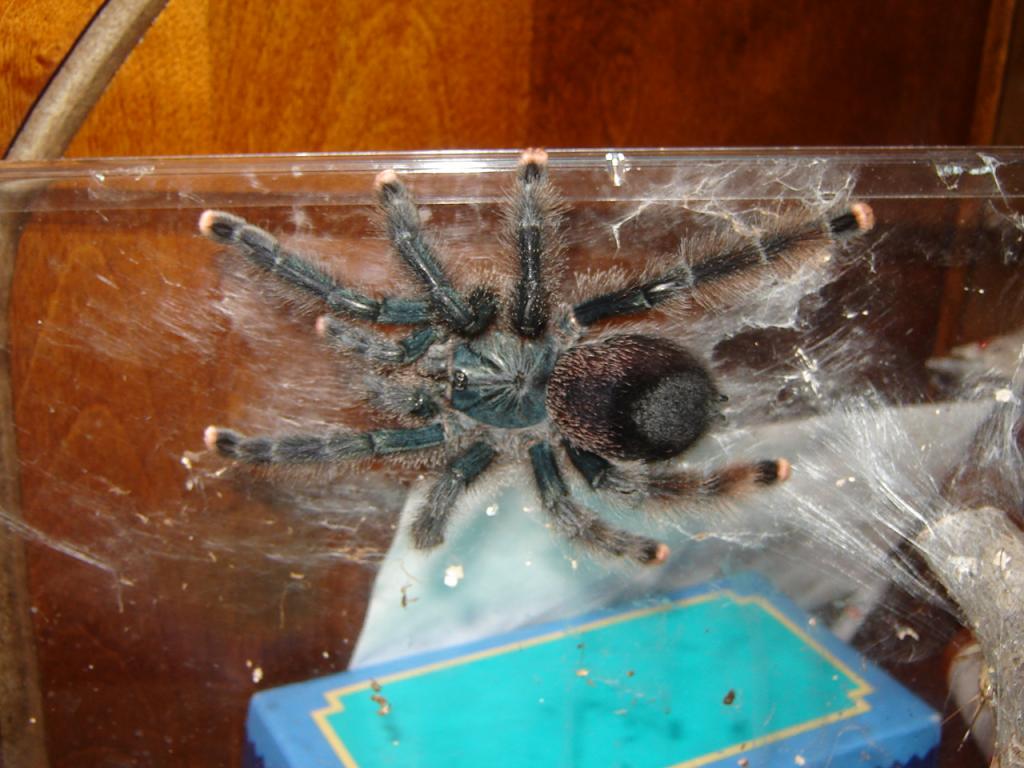 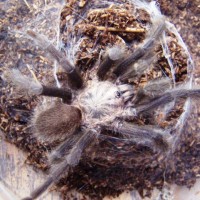 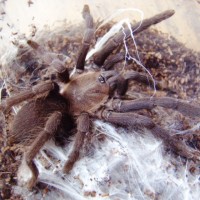 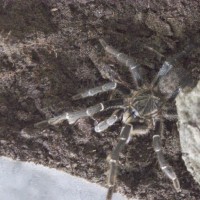 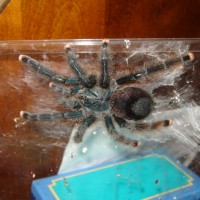 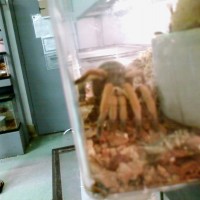 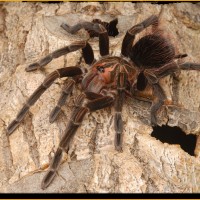 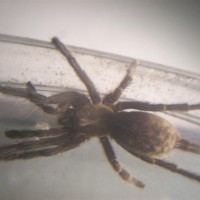 bought at pet shop today as female pink toe. this t is 6 inches plus when stretched.
Click to expand...
It could be an Avicularia braunshauseni. Apparently, a lot of these have recently been imported and are being sold as "Common Pink Toes". I bought a female at a recent reptile show, one of several on the table, for $10.00, and she is over seven inches, with legs extended, and is by far the most aggressive Avic. I've ever seen; she can be just downright nasty at times! She has a lot more reddish and reddish brown on her rear legs than any Avicularia avicularia, as well as being much bigger and with a lot more attitude. The spider in your photograph has a lot of reddish hairs on the rear legs, as well.