Why is my Tarantula SO FAST?!

I'd like to answer this fun question with a bit of science and comparisons.

When you think of how tarantula's, and insects in general move, you need to think of Hydraulics. Hydraulics work by forcing a liquid that does not compress, it a chamber with a piston that presses against something it wants to move. what makes it push so hard is called Hydraulic Multiplication or a lil' thing called Pascal's Principal. And here's your math:

And here is a picture:

That is what enables this to Move so much weight:

"BUT Methal! dat thing is slow!"

The fun part is that it can move several tons of dirt at once! Its speed has been converted to power. Like an Ants. 50 times their weight, on legs as thick as hair!

"BAT METHOL! My Tarantula is FASST!"

Yes, it is. but its all about comparisons!

Hydraulics are also what makes this thing move up to 100mpg (160kpm) while pulling hundreds of thousands of pounds. (sometimes in the millions) 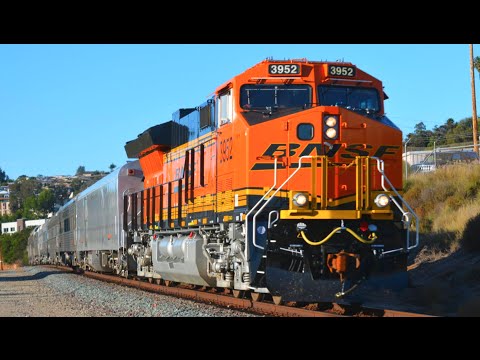 Now here is the key, how much does your Tarantula weigh? a few grams? and it has a remarkable and effective hydraulic mechanism found its legs they have muscles to flex the joints but none to extend them.

They instead move their legs by pumping fluid into them -a Mini-Hydraulic Cylinder (light colored space). When a spider gets ready blast up your feeding tongs and latch onto your face, it generates, for a fraction of a second, (quite literally faster than your reflexes can work), an excess pressure of up to 60 percent of an atmosphere. (60,795 pascals or 8.8psi)
So in other words and if I've done all the math right, when your Tarantula decides it wants to remind you which species has been on earth living and thriving for 380 million years, and which has only been plodding around for about 200,000 years, it can move its ~60 gram body weight with as much as 8psi per leg.

what does all this mean though?
It means that your tarantula is highly evolved to move faster than a predator can react.
Or in other words you.

There is a lot more i have not included in here, the anatomy, chemistry, biology and general physiology of the Tarantula could fill volumes!

If you want to know more, Here is your best guide: www.google.com
Keep your BS filter on, and ask plenty of questions here.
One thing I would most certainly get is this: https://www.amazon.com/Tarantula-Keepers-Guide-Comprehensive-Information/dp/0764138855

I know, I know, its made of real paper from TREES!! (omg! triggered!!) and your delicate millennial fingers haven't touched a physical paper page, but trust me on this, its worth the read. Use it. Love it.

Other than that, keep learning, and respect the Tarantula.

Probably one of the best posts ever. Scientific, interesting and entertaining. Thanks mate!!!

This should probably go up as a a sticky.

Methal said:
and it has a remarkable and effective hydraulic mechanism found its legs they have muscles to flex the joints but none to extend them.
Click to expand...