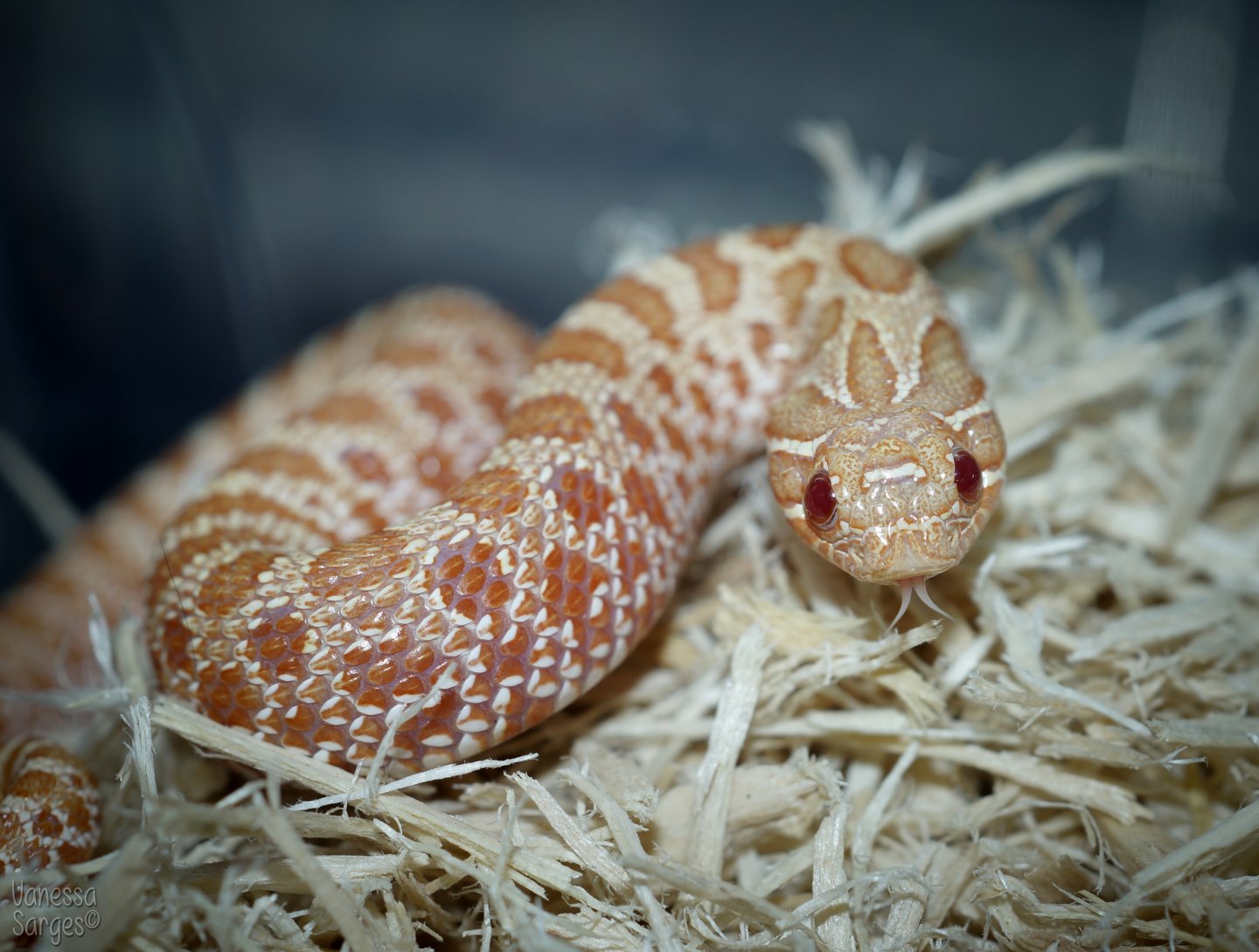 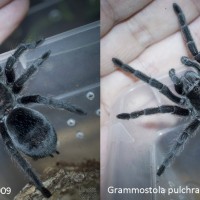 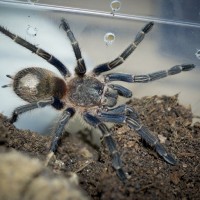 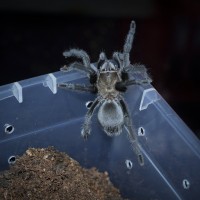 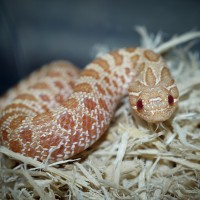 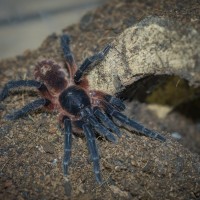 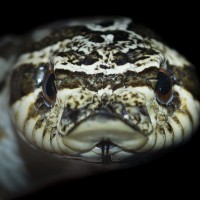 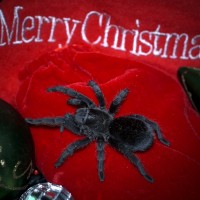 This little girl shed between Christmas and New Year and is finally starting to eat properly. I am scenting her food, and she won't take it off the tongs, but she has eaten the last three times in a row. This has been a miserable experience and it isn't over until I get her off the scented food.
Click to expand...
Too bad they don't sell feeder frogs. Been thinking about getting one of these. They are so darn cute
@Goopyguy56 If you're in the states, Reptilinks sells frog scenting. It's a bit expensive, but people have had 100% success with it, from what I've heard. Unfortunately, the do not ship outside of the states, so they weren't an option for me.
I am scenting her pinkies with fresh rainbow trout... that is the only thing that has worked. I tried tuna and Vienna sausage juice, but she wouldn't go for either of them. I bought some fresh trout from the grocery store, that I froze in small individual pieces, and I rub the pinkie on it. I also put a tiny piece under the pinkie in her dish. She eats it immediately since she moulted.
It is not going to be easy to get her off scented, especially when she refuses to take food from tongs, but my main concern is getting her to eat regularly and gain some weight. I'll worry about the unscented later.