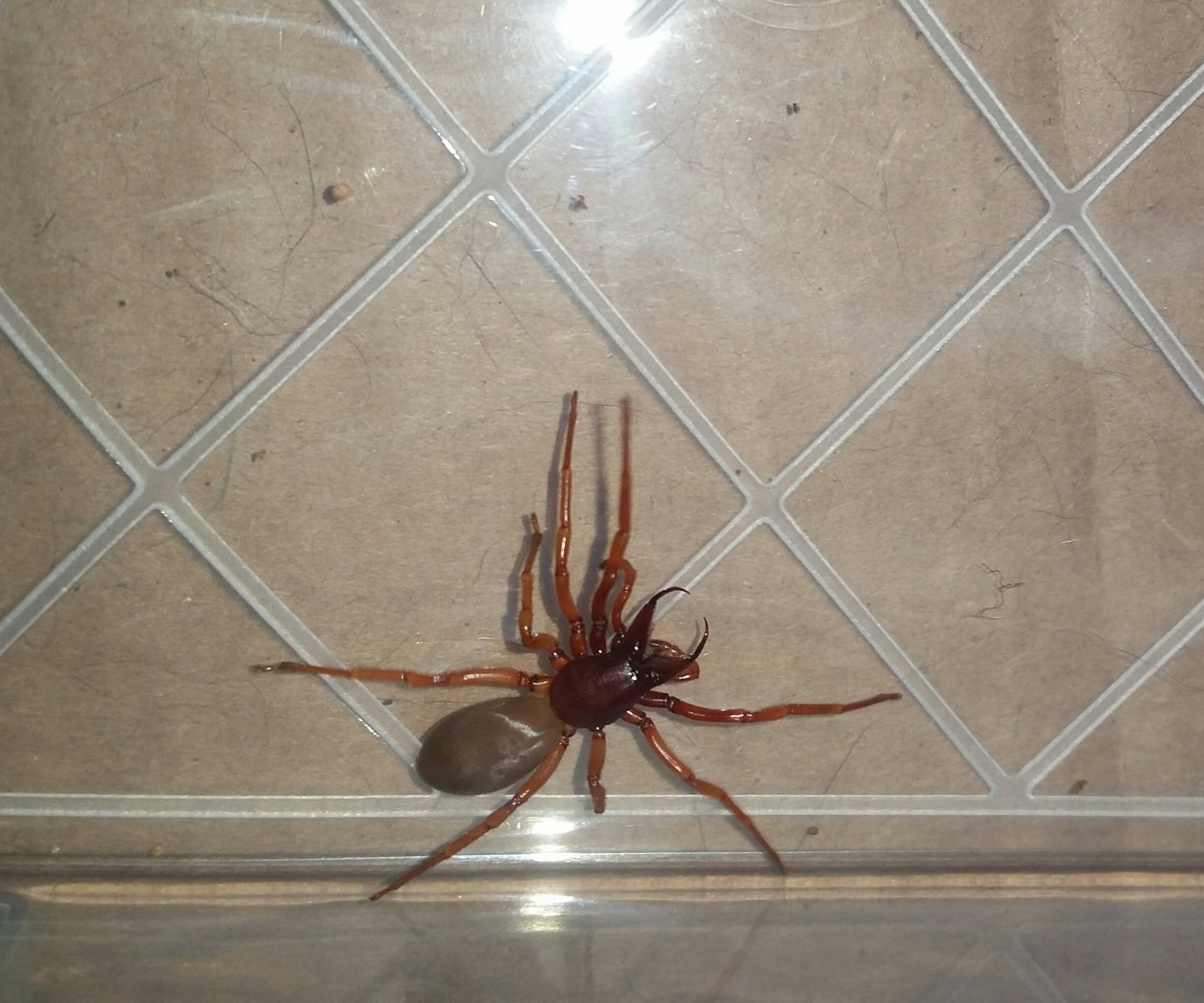 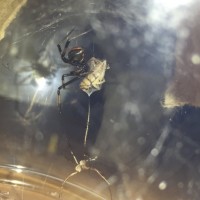 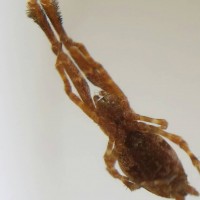 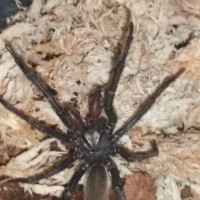 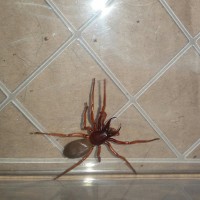 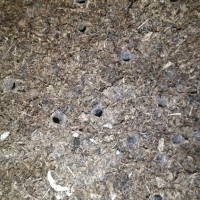 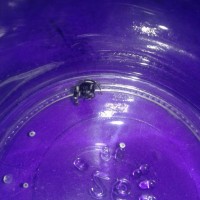 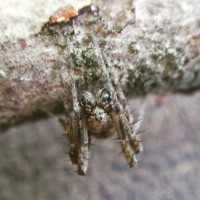 Dysdera crocata. I have never in my life seen such a pissed off spider. I took this thing out of a busy parking lot where it would have definitely been killed, and I was rewarded with an attitude that would put an OBT to shame. Ungrateful.
Click to expand...
Those fangs though, holy smokes!
Imagine that popping out of a jack n a box ..
I've wanted one of these guys but no luck finding one so far
@Jerry turn some logs over if they can be found where you live.
@Arachnophoric Seriously! It's fangs are the same size as on my 2 inch P. sazimai molt, but this thing is half the size in legspan! This is exactly why I always bring deli cups with me when I go out, so I don't have to deal with fangs like those

@NYAN If this thing popped out of a jack in a box, I might legitimately run

@Jerry Try Taco Bell parking lots, that's where this guy was
No one can resist a chaloupa
I'm impressed. I looked it up and they are actually distributed all over the world, even in Europe, even in my area, though 'extremely rare'. That would explain why I haven't ever seen one. Now I need to go find one. Where's the next parking lot?
Wow, not too friendly looking huh? I've seen these or similar species in my area from time to time. I've never noticed how menacing they looked though.
@boina I see them very rarely myself, but they've always been much smaller than this one and have not once given me a threat posture like this one did (many, many times! ). Aside from parking lots, I might also suggest looking in places where many terrestrial isopods would gather. They're apparently willing to eat more than just isopods, but I seem to recall the last time I saw one was at my work where Porcellio sp. and Armadillidium sp. are in particular abundance.

@Beedrill When looking it up, I originally thought it may have been Trachelas tranquillus, but once I realized how massive it's chelicerae were, I realized what it actually was. They're still scary looking when their fangs are properly tucked away, but with his fangs out in that threat pose, I was genuinely intimidated
I know what I'll be looking for all summer