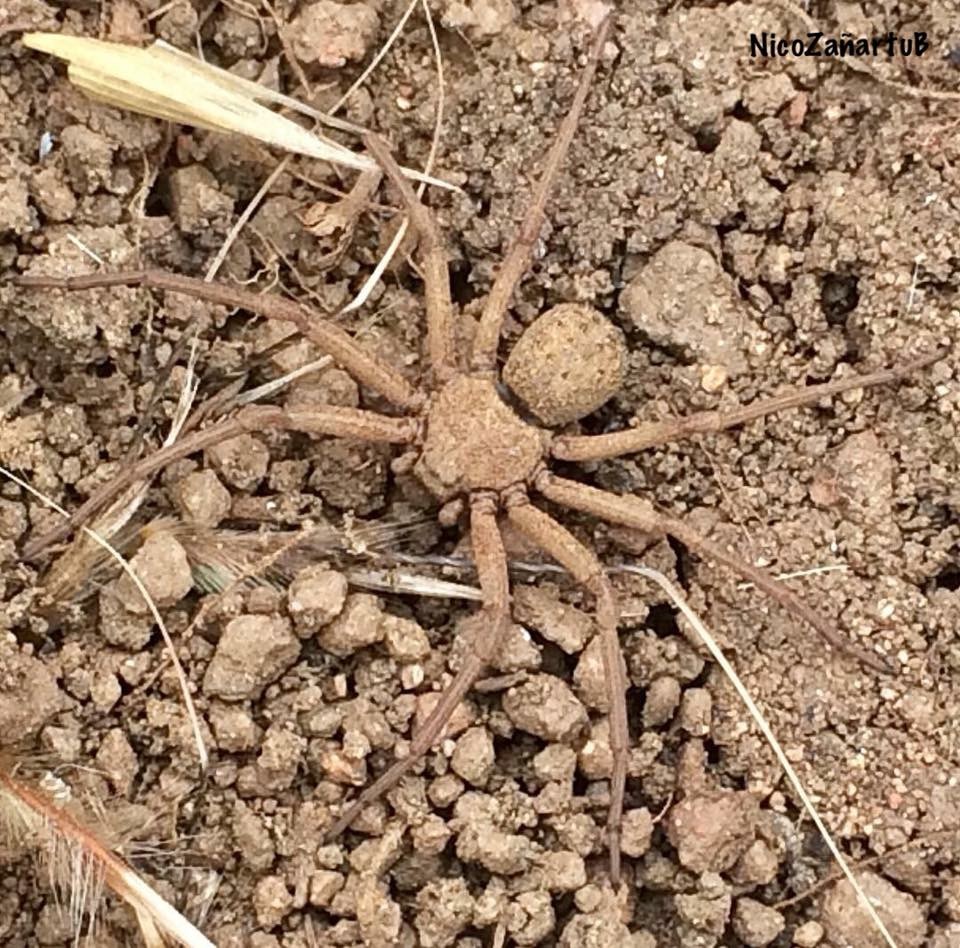 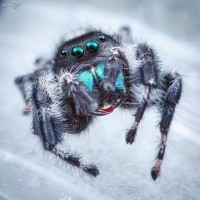 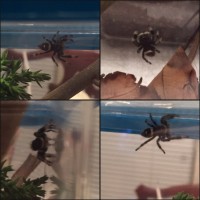 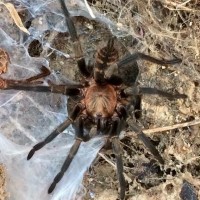 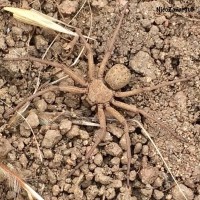 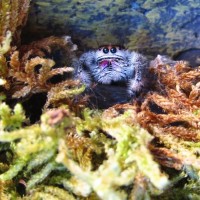 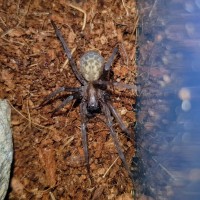 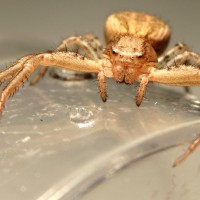 Wild Sicarius thomisoides
Click to expand...
NEVER seen an in-situ photo of these guys. Did you ever take a specimen home for observation?
So cute
@ThisMeansWAR nop, I dont like them, also im a little afraid of them I supouse lol
I would be afraid of them too, even though they never attack. But if they theoretically tagged you with a wet bite the skin around the wound would start rotting and your blood cells will explode causing failure of the internal organs and worst case scenario, death. It is described as "leprosy + ebola". Luckily there's an anti-venom. I think. I wonder if anyone died from this guy?
@ThisMeansWAR from what I now, there’s no register of the bite of this spider in humans