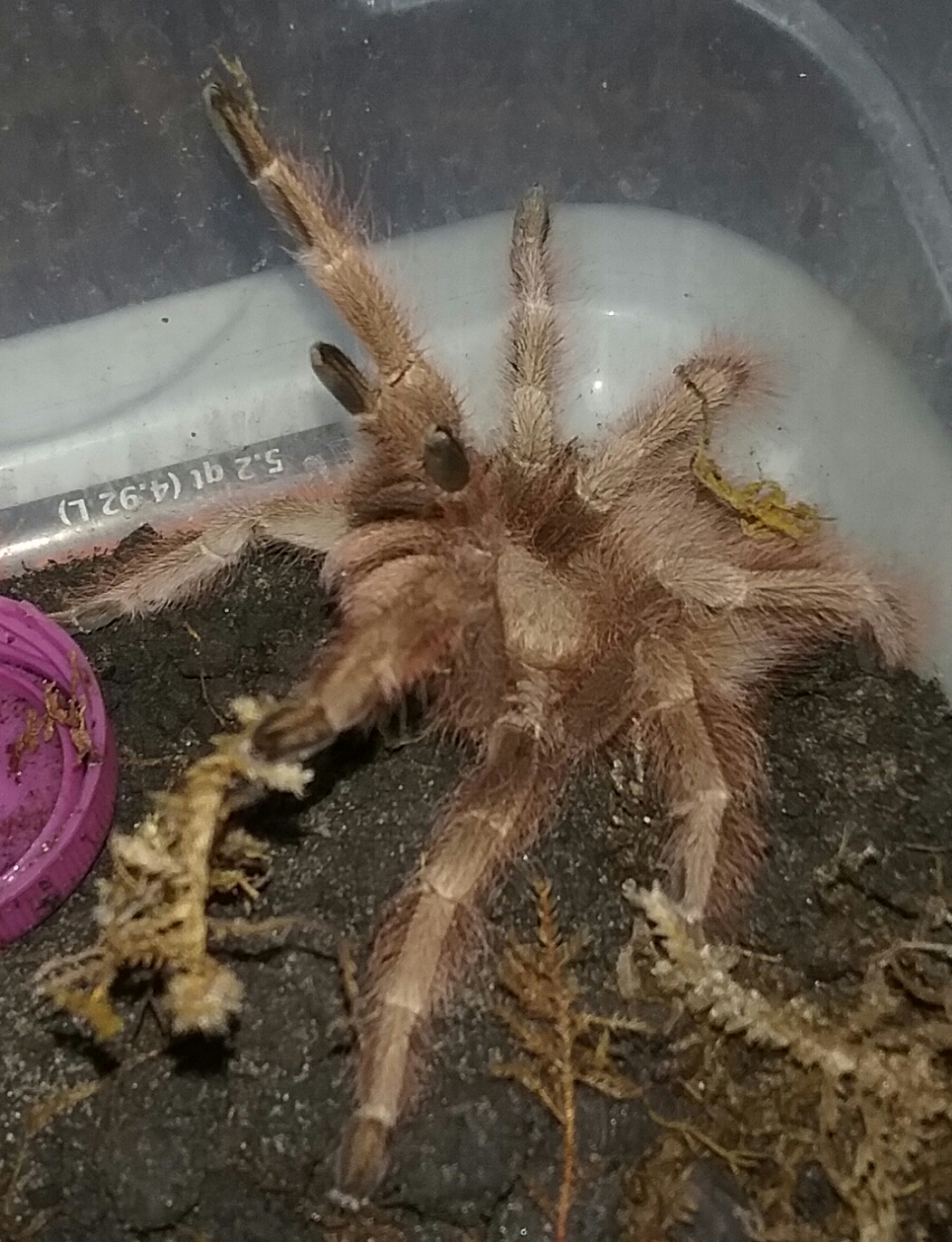 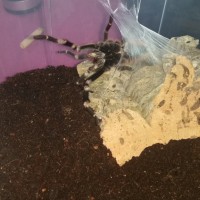 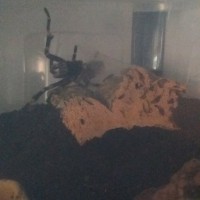 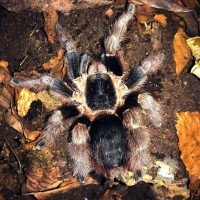 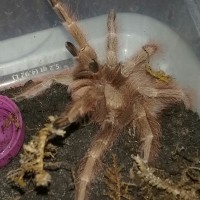 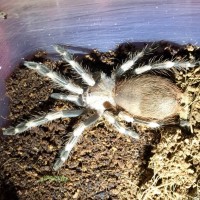 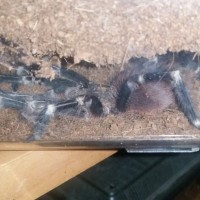 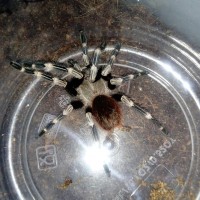 one of the nastier species i keep...easily the most defensive and skittish Nhandu IME
Click to expand...
@cold blood At what point did yours become nasty? I have a juvie, about 2 1/2 inches DLS, it is bold but hasn’t thrown any threat poses, etc.. Times to come?
Huh. I have three of them, and I've never seen a threat pose from any of them. I guess you need to chalk that up to individual temperament.
@nicodimus22 I have 3, all are very skittish and throw up threat postures at the drop of a hat.


They started getting like this once they got larger...prior they were all just skittish.

The response just before this pic was utterly ridiculous....would have made an OBT blush with embarrassment...toppling over backwards, striking consistently. The boy downstairs has seen threat postures before, this time he had a million questions as to why it was doing this...lol...I opened the one next to it and it was the same.....
They never flick hairs btw