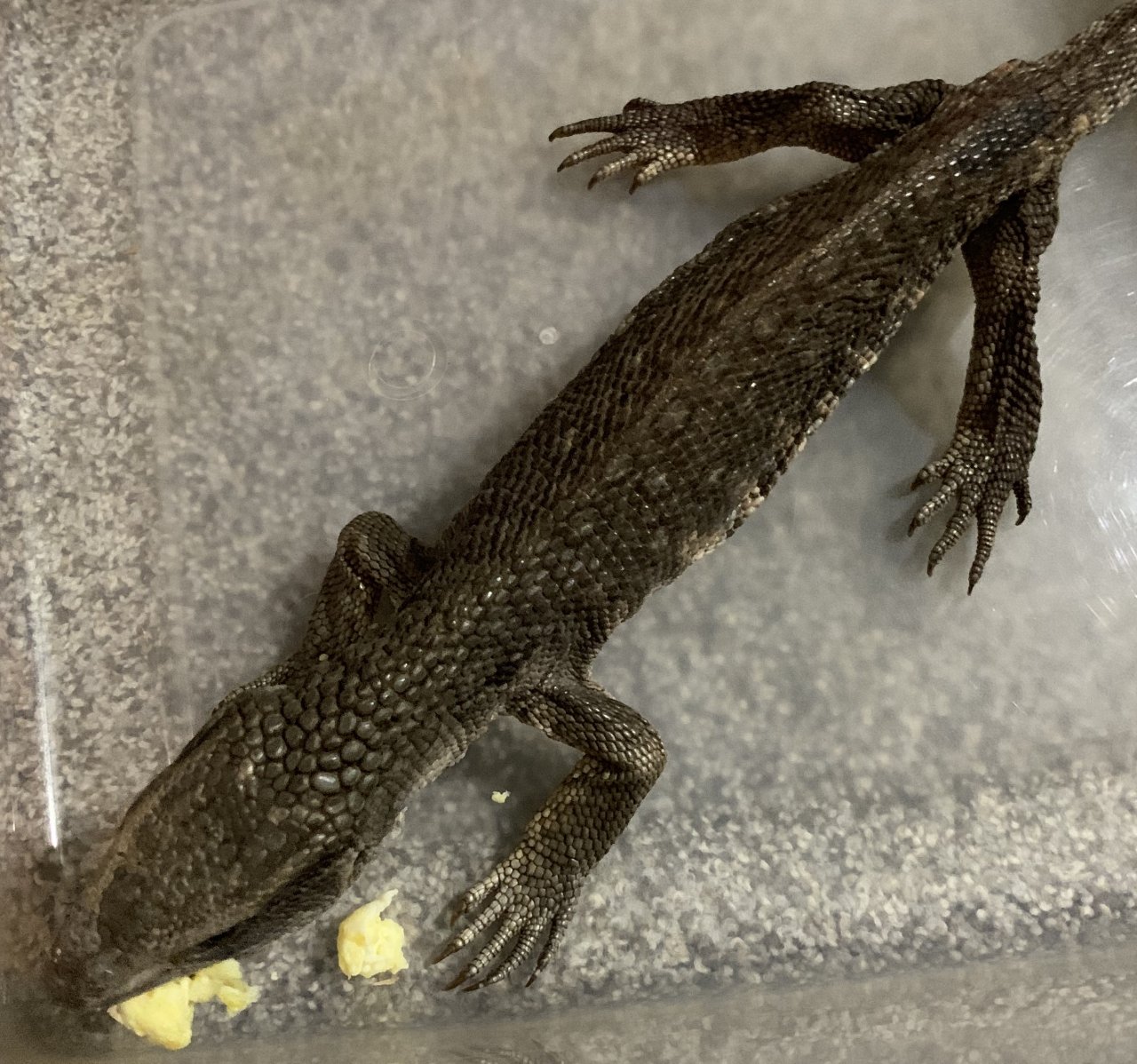 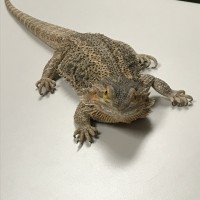 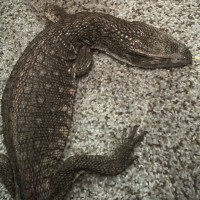 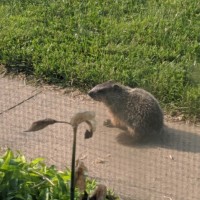 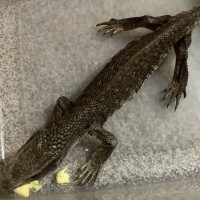 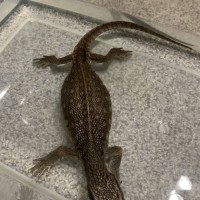 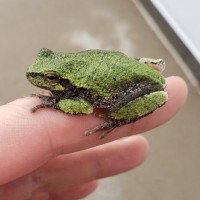 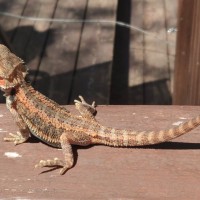 This was day one with me, 4 days after being found

He didn’t eat his eggs at this time time but he wanted to. He still needed more fluids But it was great to see he was at least interested in them.

He was worse 3 days before this picture when he first was saved.

Everyday , he makes huge progress.
Click to expand...
look out! it's a dragon!
Just you wait; in a couple of years he’ll be the huge, massive, and somewhat stubborn lizard that he was meant to be
@50centipede my daughter thought it was a baby alligator.
@mantisfan101 my goal is make him the sweetest savanna in the world.

But I don’t think that is going to happen. I took him with me to get enclosure material and he did amazing with me. Stayed on my arms the whole time. He let kids and females touch him.

But the he hates males. Every single male that got close to him, I could feel him tense up or he would move closer to me. He was opening his mouth and puffing up his neck when they were to close.

He tried to bite a guy that was reaching towards him but I moved away before he could. I kept him away from men and told those that wanted to look to stay at a distance. Kids and women though. He was leaning in to be touched. 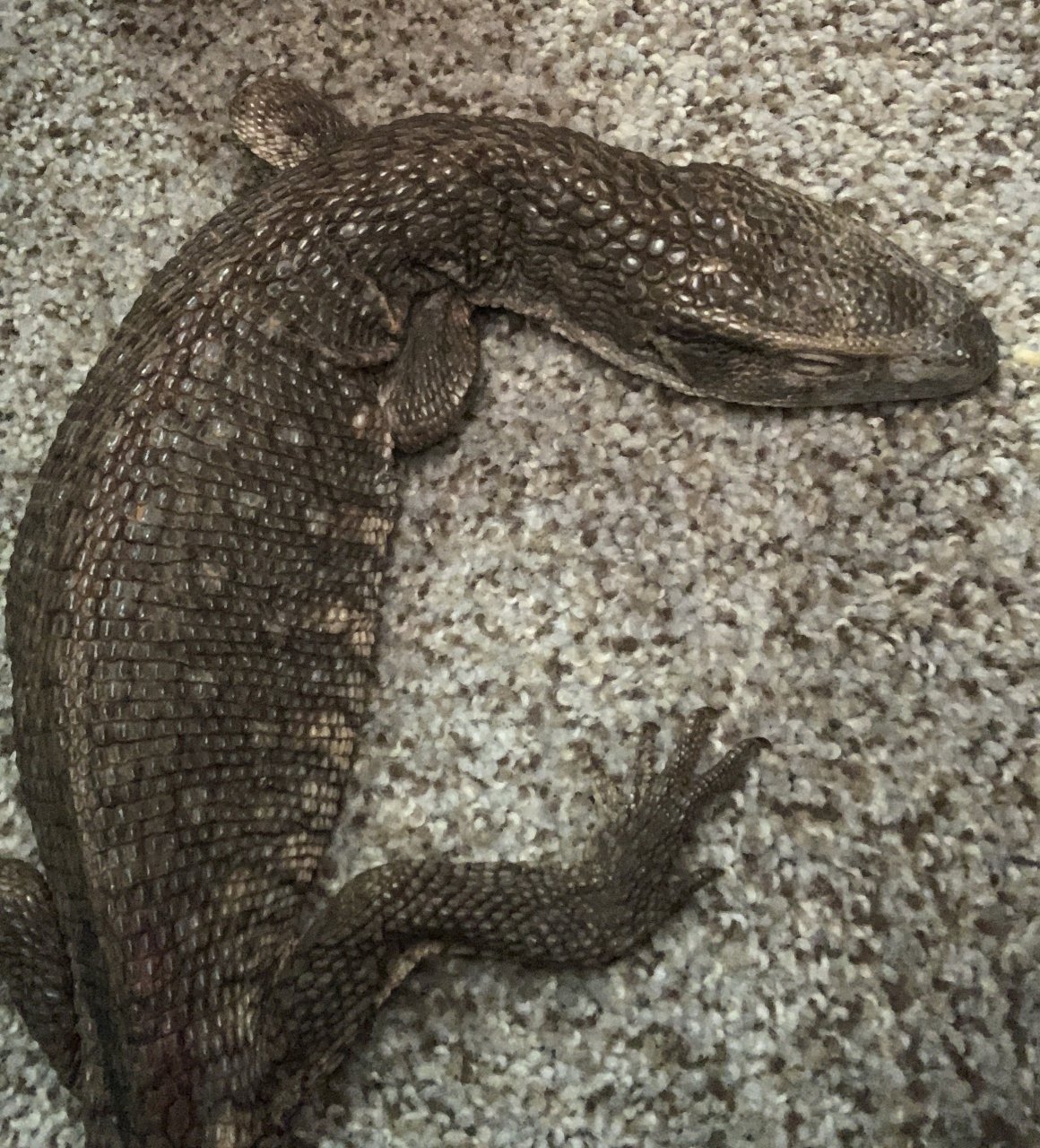 Category
Not So Spineless Wonders