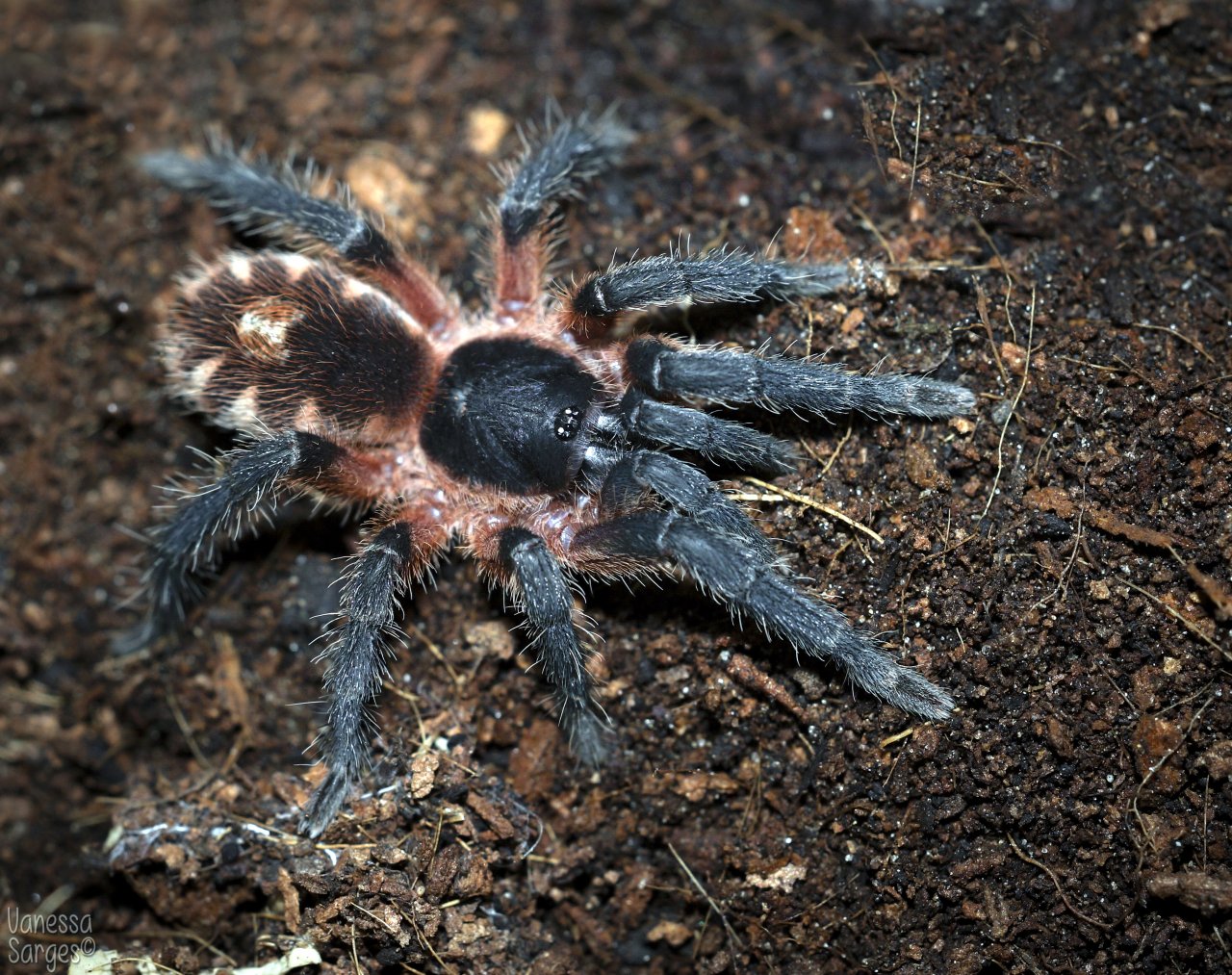 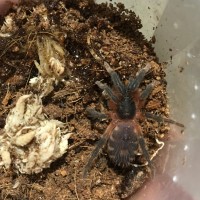 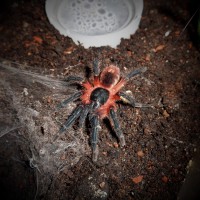 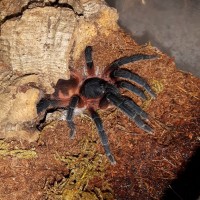 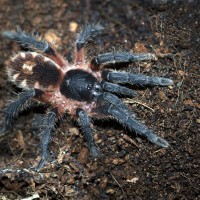 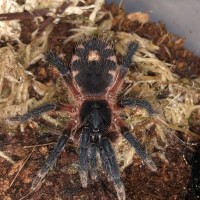 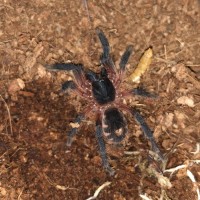 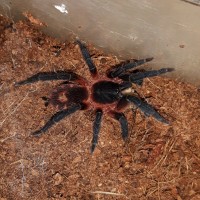 I rehoused these two, which gave me an opportunity to get some better photos of them. I have one moult confirmed female and one suspect female. They end up being smaller than I had originally been told. This is an awesome species - easy to care for, not prone to fasting, and mostly always visible.
Click to expand...
There are no comments to display.