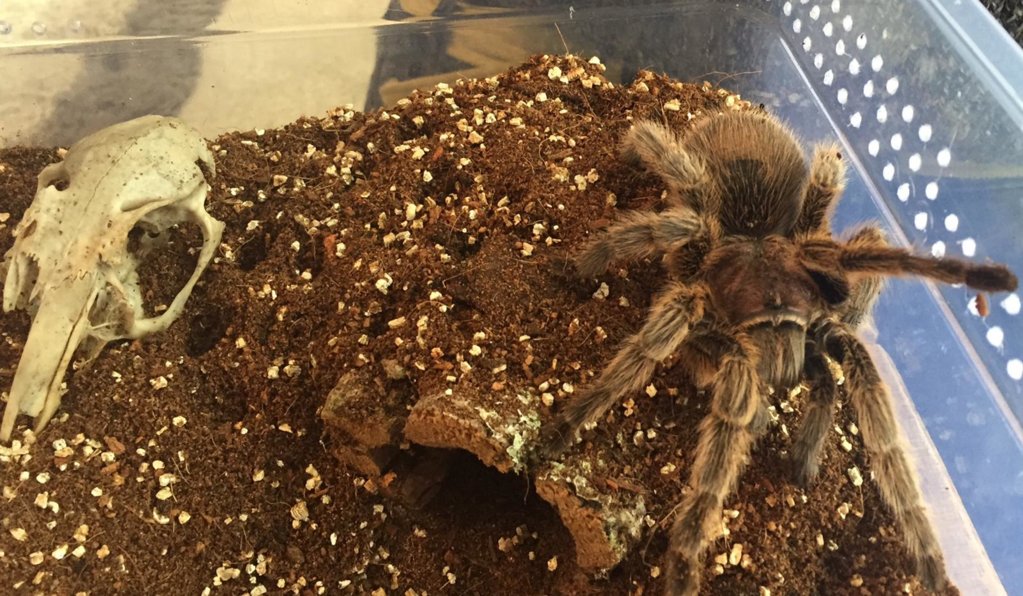 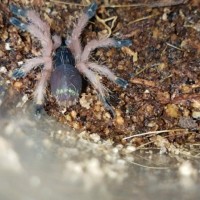 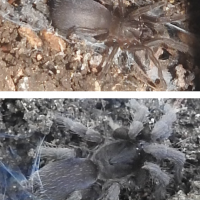 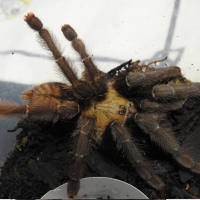 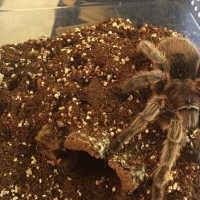 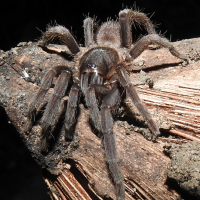 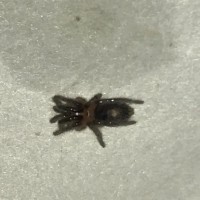 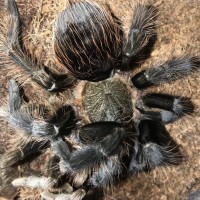 Sold as a Chilean rose ?
Click to expand...
Gramostola porteri one of the chilean rose
Thanks that was my thinking , just checking with others , and as for colour NCF ?
@Scrivo You are liable to start a pretty heated debate asking about different color forms. LOL

I have heard several different ideas about the different “rose hair” tarantulas. The most accepted view seems to be that the RCF (red color form) is rosea and the NCF (normal/gray) color form is porteri and that there are no actual colorforms of either species.

I have also heard that porteri is not a valid species. i think the reason was something like not having a type specimen and if i’m not mistaken that view calls it Grammostola colorform porteri (posibly G. rosea cf porteri not 100% to be honest) and i have also been told that in the hobby there exists porteri, rosea NCF, and rosea RCF, which would be a third option.

Additionally there is a G. sp North which looks VERY similar to, butbis different from porteri.

As far as i can tell from THAT picture, it appears that it is PROBABLY what is generally considered porteri.

Are you confused yet?
Confused a little what ever colour form she is I like her very much bit bi- polar but she’s great
I am rather fond of all of my “rose hairs” as well.

1.1 G. sp North
0.1 G. porteri
0.1 G. rosea RCF
0.1 G. sp Concepcion
0.1 ? (suspect female looks kinda like porteri but more brown and doesn’t have the same gunmetal color to the femurs. not sure if it just needs a molt or if it is something else)

*note for the time being i only consider the RCF to be rosea, so the RCF is only there to hep keep others from thinking of porteri. i know it bugs the heck out of some people to see the “RCF”