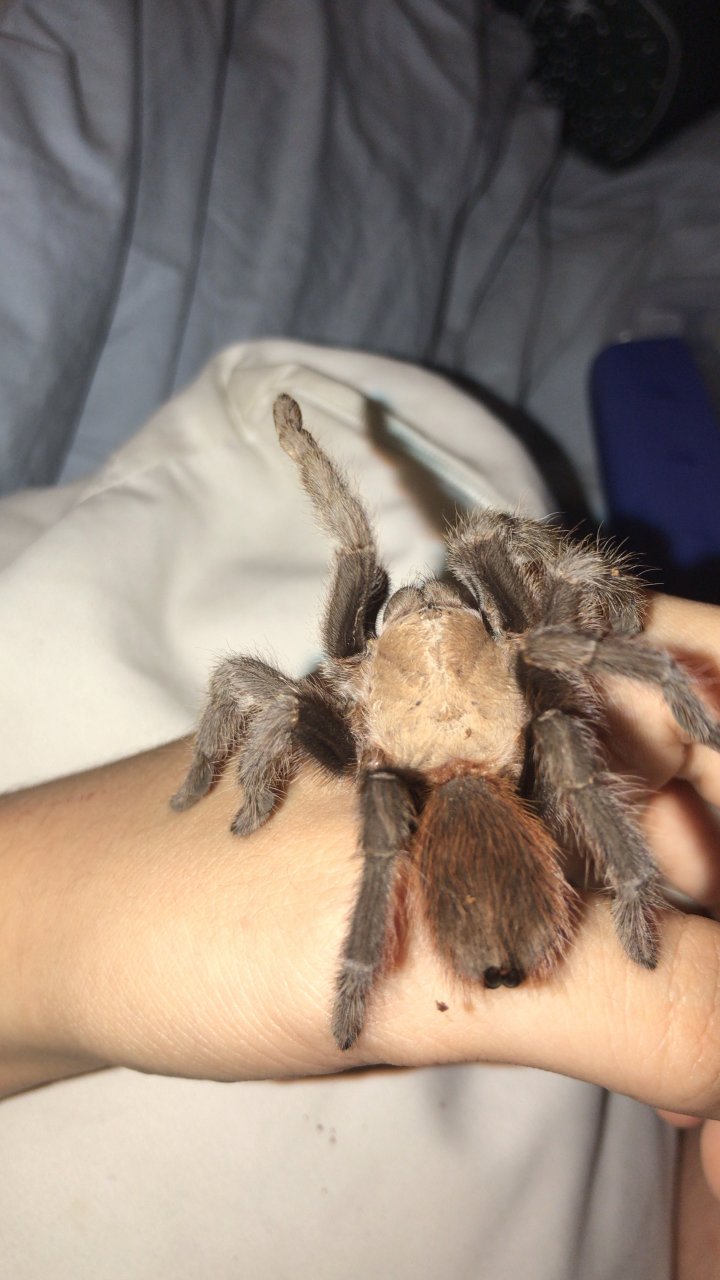 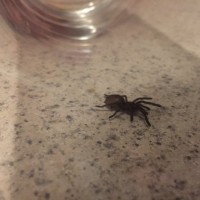 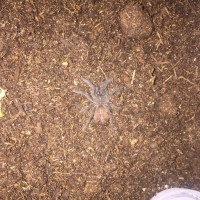 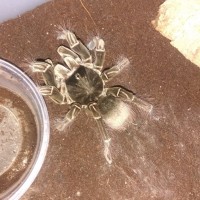 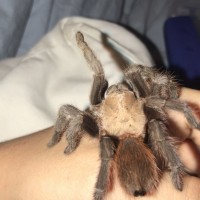 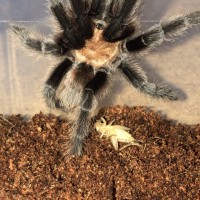 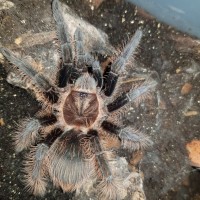 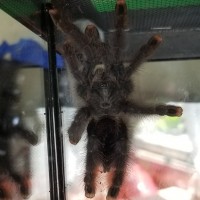 i dont think it looks like an anax but what do i know
Click to expand...
looks like a female A anax
Like your A. hentzi picture, this one also can't be accurately IDed from a picture for the same reason. Fortunately, if this is a female determining if it is an A. anax will be super easy. A. anax has a uniquely shaped spermatheca compared to all other American Aphonopelma species. It is shaped with two wide rounded receptacula without apical lobes as opposed to the typical American Aphonopelma species which have receptacula wide at the base which tapers with rounded lobes at the top.