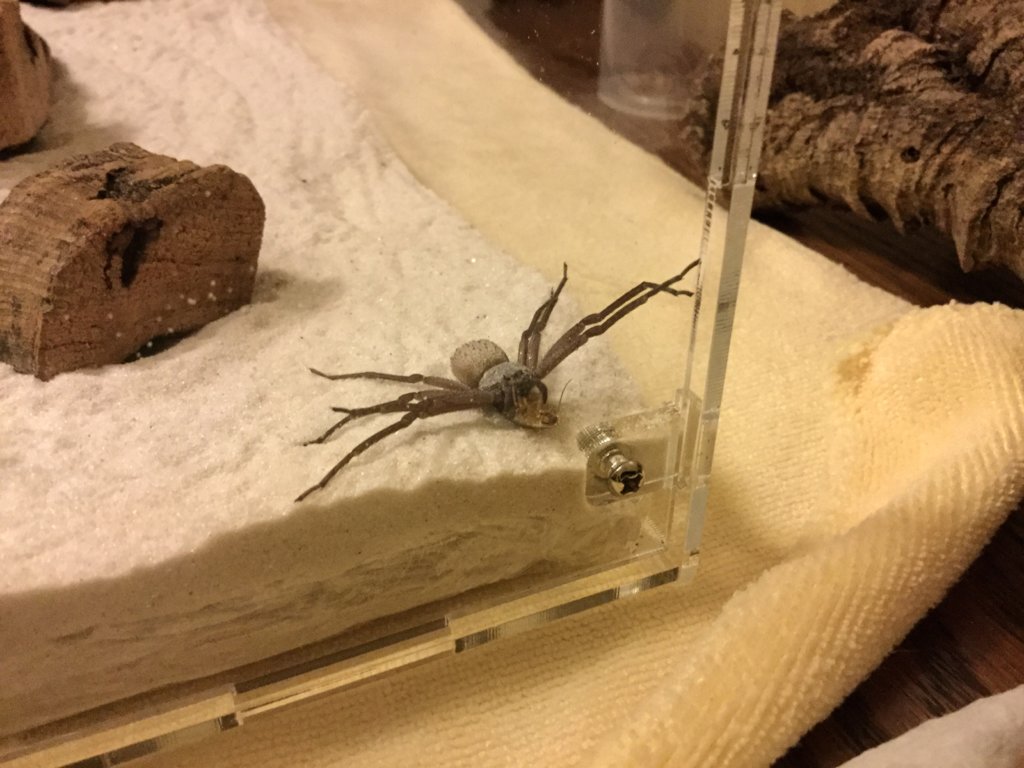 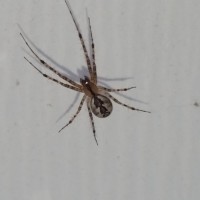 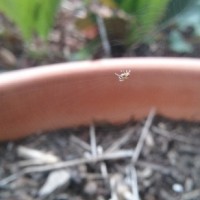 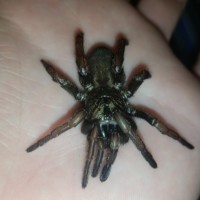 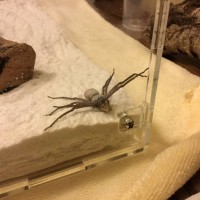 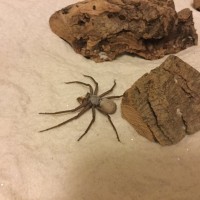 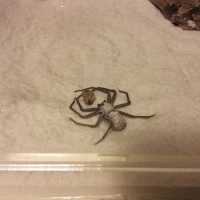 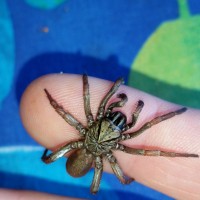 She always runs around like a maniac with prey in tow till she buries herself with it...
Click to expand...
I could have hours of fun just watching this spider bury itself.... Definitely one on my wishlist!
@NOOBUS SCORPUS 666 Yeah they're pretty nifty, and if disturbed they straight up will play dead as they instinctively know their venom is useless in a direct confrontation as a cytotoxin can take hours to take effect. They're surprisingly fast too they do short sprints across the sand. I got mine from Tarantula Canada, in Quebec they occasionally have them for sale, I think it was $40 CND, 3 years ago so really reasonable for a species that can live up to 15 years!
Looking out for a UK stockists or Breeder the more I read on them the more interest I get lol
@NOOBUS SCORPUS 666 They're my favourite out of all the tarantulas, true spiders, roaches, scorpions, isopods I've kept. They're a living fossil species for one, they have the most concentrated necrotoxin of any species (they've done studies with rabbits on this genus), despite having the most lethal cytotoxin in the invertebrate world, they have no aggressive behaviour and will literally play dead you can move her around the enclosure with the tip of a paintbrush and she will refuse to move...

The list goes on and on, oh and don't forget they are the longest-lived TRUE spider on earth, being able to survive for up to 15 years if not pass that slightly.

Need I say anymore??? Like right? Seeing her grow from a 3/4" baby to now over 2.5" has been really fun. Plus they dig around, and bury themselves, good god I'm school-girling at this point. I have all 4 of her molts so far and it's truly impressive how much they'll grow from a single molt.

Oh and the last thing I'll say is it's a great relaxing past-time to take a paint brush or stick and "reset" the sand, so the next day you'll see these thousands of little footprints and where she went to during the night. Truly a one of a kind species and they're not even expensive or anything, and arguably the easiest spider to ever keep. I feed her every 2 months, you can't overfeed them or they'll die.