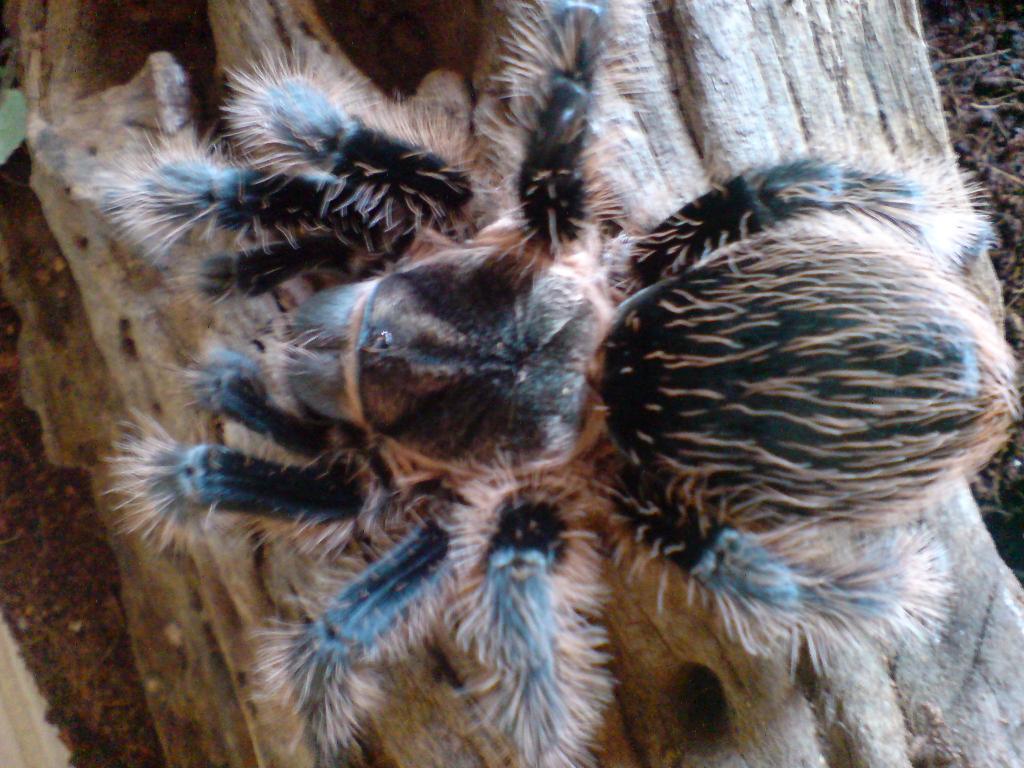 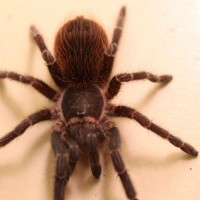 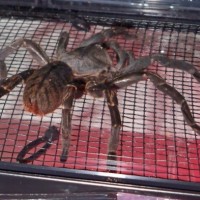 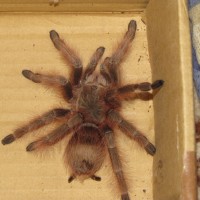 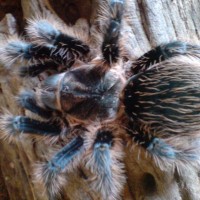 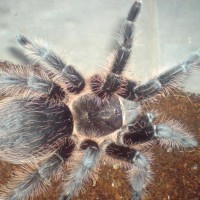 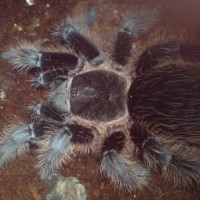 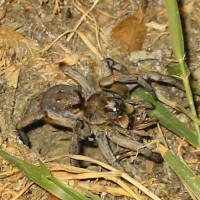 seems like no one knows for certain what it is ?

please help identify , what spider is it
Click to expand...
I want to say... Lasiodora parahybana.

Hey bud , thanks for your comment , interesting you say that cos i bought it as a lasiodora parahybana ......didnt want to say , the reason i posted was cos at times she looks like a curly hair ( what you think ) although she is already 14cm and she is only 18 months old ?
I would say B.albopilosum, but its hard for me to say.
I agree with B.albopilosum. Couldn't hurt to have a better pic though.
I would say B.albopilosum. I own an adult female of both species, and IMO it doesn't look like a L.parahybana in that picture. It also isn't nearly as curly as my B.albopilocsum is, so post a shot after it molts then I think it will be much easier to tell.
if its close to 5inches i'd say male b.albopilosum
males are not as curly like the females