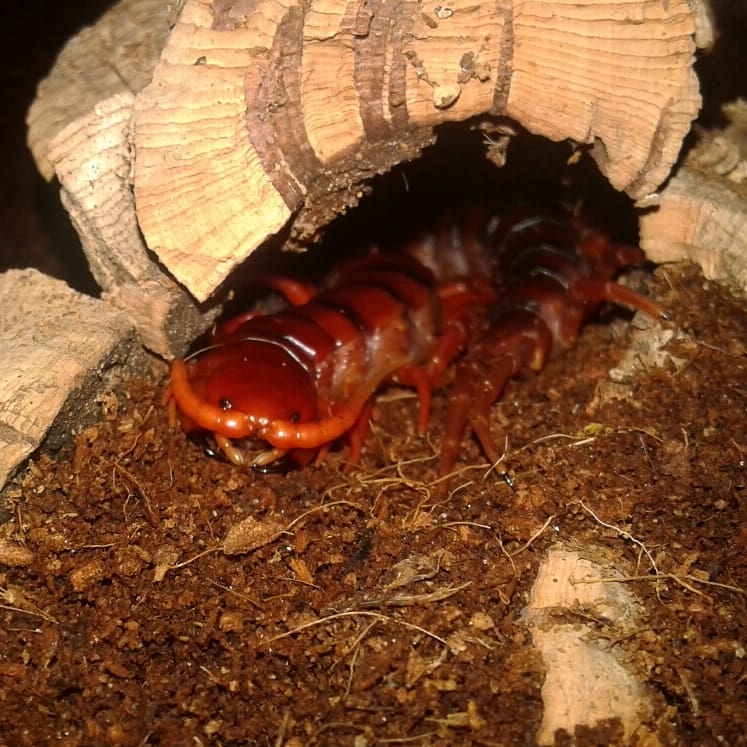 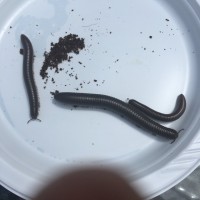 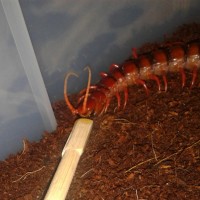 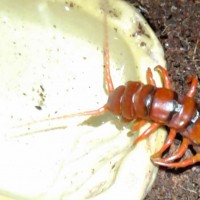 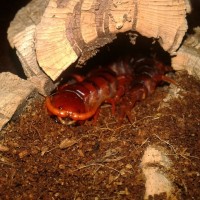 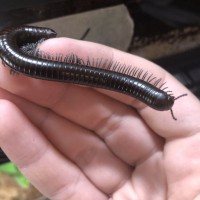 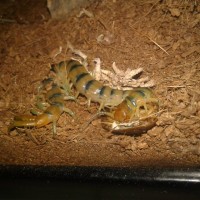 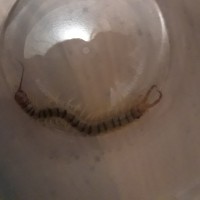 Look at that face.
Click to expand...
How cool is that? Uh oh, I already am addicted to the T's, had a few Scorps years ago, and that make me want one of them too. Cent or Mill??
@CyberSkully i have had an obsession with centipedes since i was a child, I have owned tarantulas both new and old world, millipedes, scorpions, various bugs and true spiders, all with no complaints from my lady, the centipedes I had to really beg for her approval before buying, that being said this is my 2nd c'pede my first being a scolopendra polymorpha, I would say one of those is an easy first pede to get started with, not as big or striking as the asian or south american pedes, but also much cheaper and easy to care for. I already had to buy a new tub for this cherry after only one day of owning it, it did not escape but i did not sleep well with the size of the gaps i was having in the first RUB i got for it. They are fast and fairly venomous, but from an observational standpoint it's one of the coolest animals I've ever owned.
@REEFSPIDER that's a really awesome picture. Very pretty species.