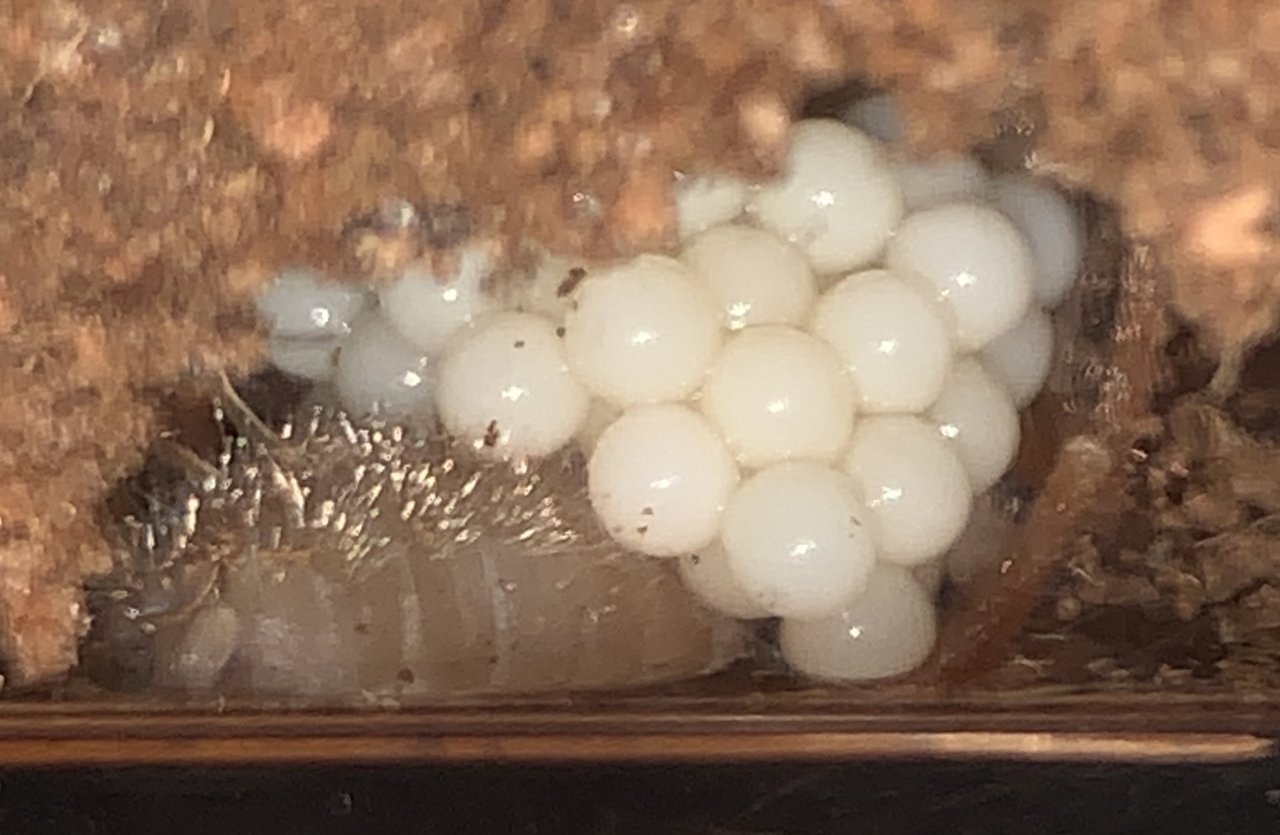 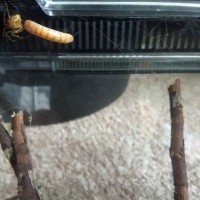 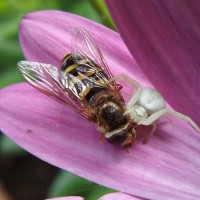 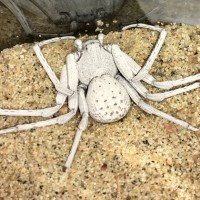 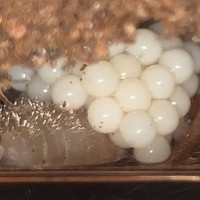 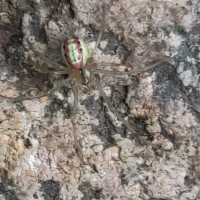 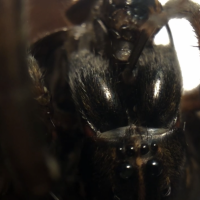 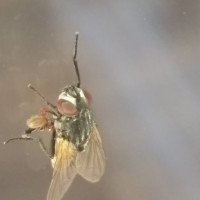 RIP Links and your eggs are in good hands.

This has been amazing to watch through her perfectly made window. After she laid them, she flipped over and gathered her eggs on top of her and went into a death curl. Links last act was very motherly.

Any one know how long it takes Solifugae eggs to hatch by chance.
Click to expand...
Haha, so she was gravid. What a great little story this has been, shame that she died though. Good luck with the eggs
@Rhino1 Thank you. I very excited to be apart of their life cycle and learn so much about them.
Is that a normal part of the life cycle for them to die after laying? I'd be concerned that the body would start to mold or decay and make the eggs go bad...
I had some years ago that hatched pretty fast, maybe a month or two but they were motionless so I thought they were dead. I remember some speculation that they might stay in that dormant hatched state underground until the next spring comes along. So if they hatch and they don't move, I'd just hang in there until Spring and see what happens. You have good window so you could tell if they are dead when mold or some obvious other visible thing happens.
Solifugae are very cool creatures. There are one or two photos of babies on Google if you do a search. Please keep us updated for it is always cool to learn.
@Arachnophoric I am unsure if this is common for them but it seems likely considering they have been given short life spans.
@Galapoheros great tip and thank you. Did yours hatch out?
@BCspiderman7 I will and hopefully they hatch out and I am there to watch. If so, I will be very excited.
@Drea Yeah they all hatched but they weren't moving at all. That was almost 30 years ago. I thought they were all dead but when I think back on it, they were probably all alive and maybe they needed to go through one more molt to be mobile, kind of of like tarantula spiderlings when they hatch in the egg sack. They need to go through one more molt to be mobile. So if you see them hatch and not moving, I'd just give it a lot more time and see if they molt one more time.