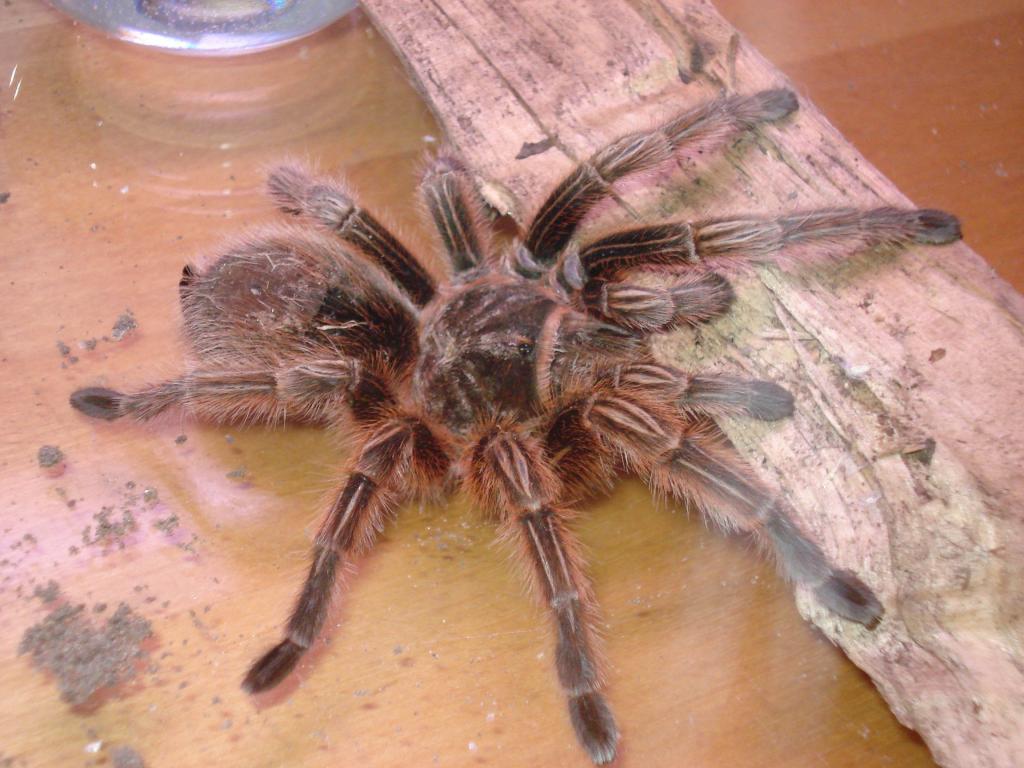 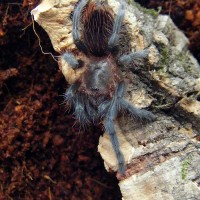 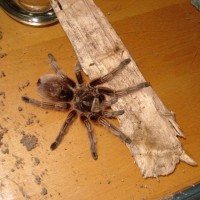 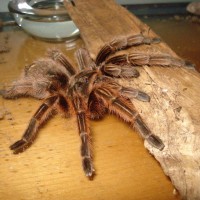 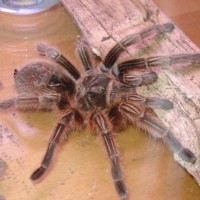 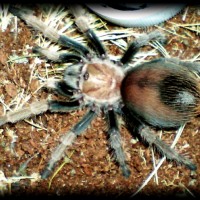 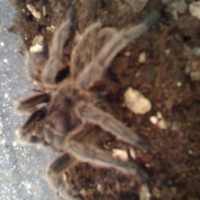 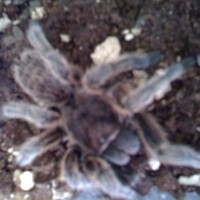 Please Help me ID my spider

i have other picture if this one is not sufficient....thank you very much
Grammostola Sp.
Not good with naming species, but this is looks like a G. Rosea?
are you sure specie can be handle with care without any risk (i know it can still bite, but is someone 100% this spider is not dangeously venomous?

Thank you
no tarantulas in general are not lethally venomous. the toxins in the venom are adapted to killing prey and for humans, it is similar to a nasty bee sting. from this rosea, it has a very weak venom and generally, the effects are just painful. from old world species, they are known to contain a potent venom, and the genus poecilotheria are know to contain a nasty venom. effects can be pain, cramping, headaches and sometimes fevery symptoms occur. however, due to the diversity of proteins in tarantula venom, individual responses can be an allergic reaction. it is very uncommon but it can happen and this is a bad situation, and can lead to death. other mygalomorphic spiders such as the brazilian wandering spider and sydney funnel web are spiders that have a lethal venom, while a few people do survive the wandering spiders venom without treatment. hope this helps a little
thanks a lot michael...... according to you, this is a rosea for sure?