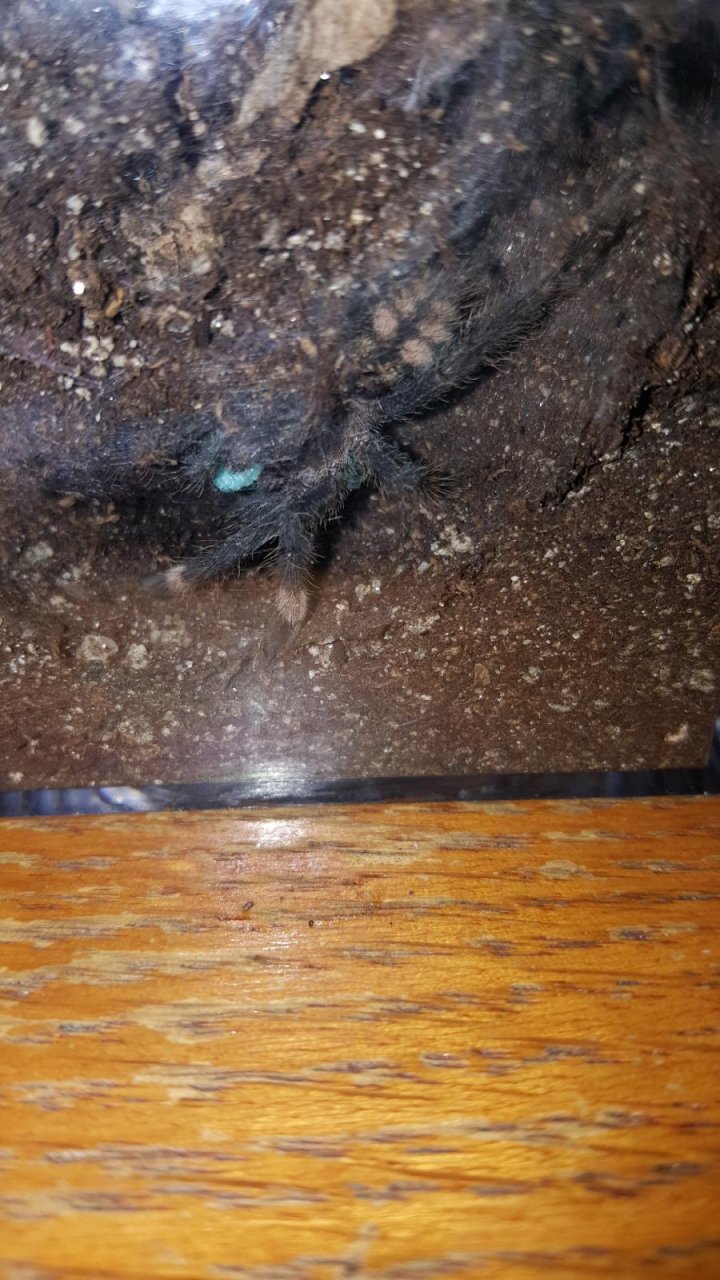 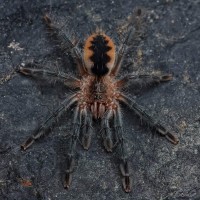 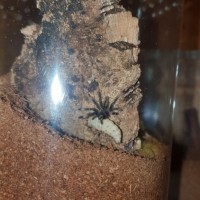 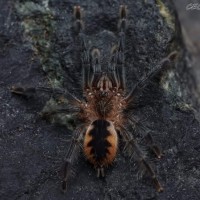 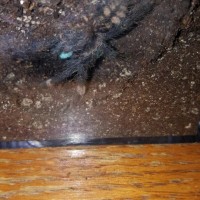 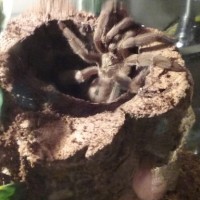 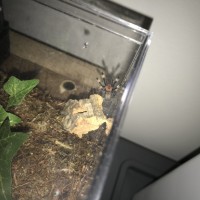 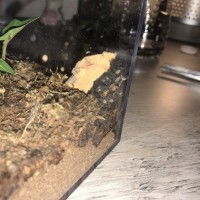 Eating a tiny horn worm.
Click to expand...
Hornworms are one awesome food for T.s.Talking with several people who
are T folk,the subject about a natural laxative for tarantulas was raised.The
general consensus was that T,s fed hornworms once in a while rarely had impaction issues.
No scientific data,just conjecture.I feed my animals hornworms at least once a month.
From what I have seen,feeding response is equal to red runners.