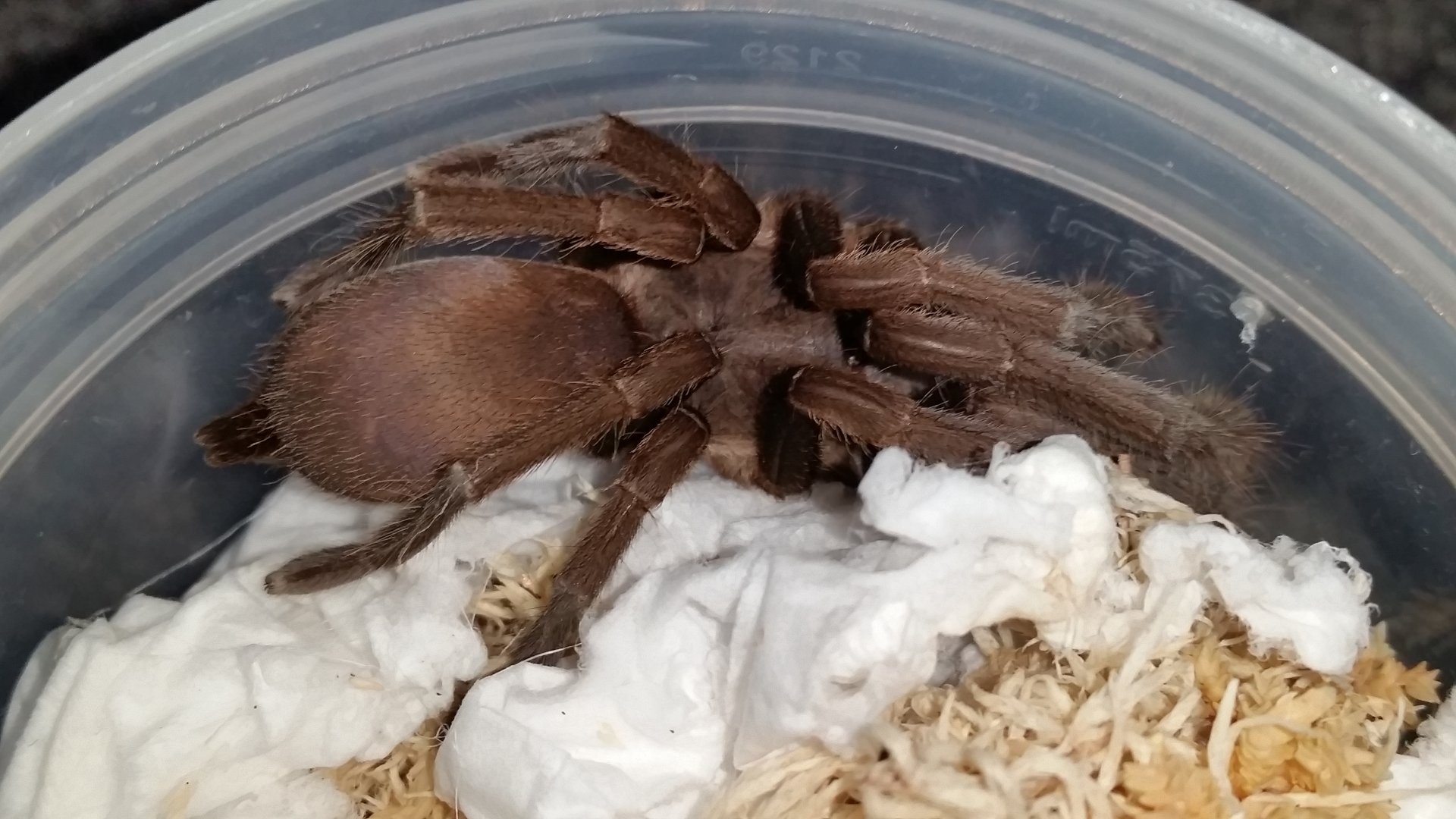 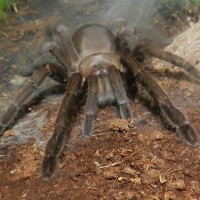 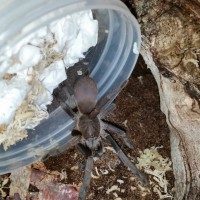 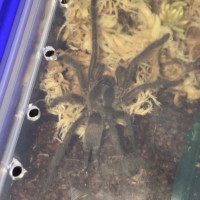 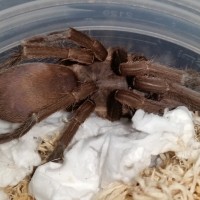 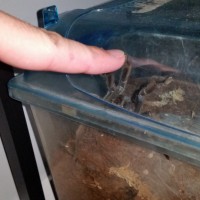 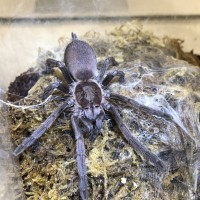 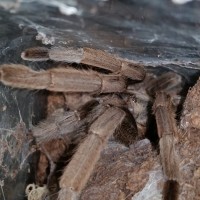 JJ's Little Stings knows their stuff when it comes to shipping inverts. Thinking I will name her Hikari
Click to expand...
I got a few slings from JJ, they where well packed and great service
@Jason La Porta they are miles ahead of Reptilesandinvertebrates.com, only ever dead on arrival Ive had was from them. Never send T's with a crazy fat abdomen, and never cram them into a container they can barely fit in with no ventilation holes or proper packing material
@RezonantVoid that’s good to know you also give JJs the thumbs up, I was looking at getting a C.Tropixs from them.

That sucks about your DOA. Seems weird they would post a T with a fat abdomen and no ventilation... I’m a n00b and I know that is wrong
@Jason La Porta 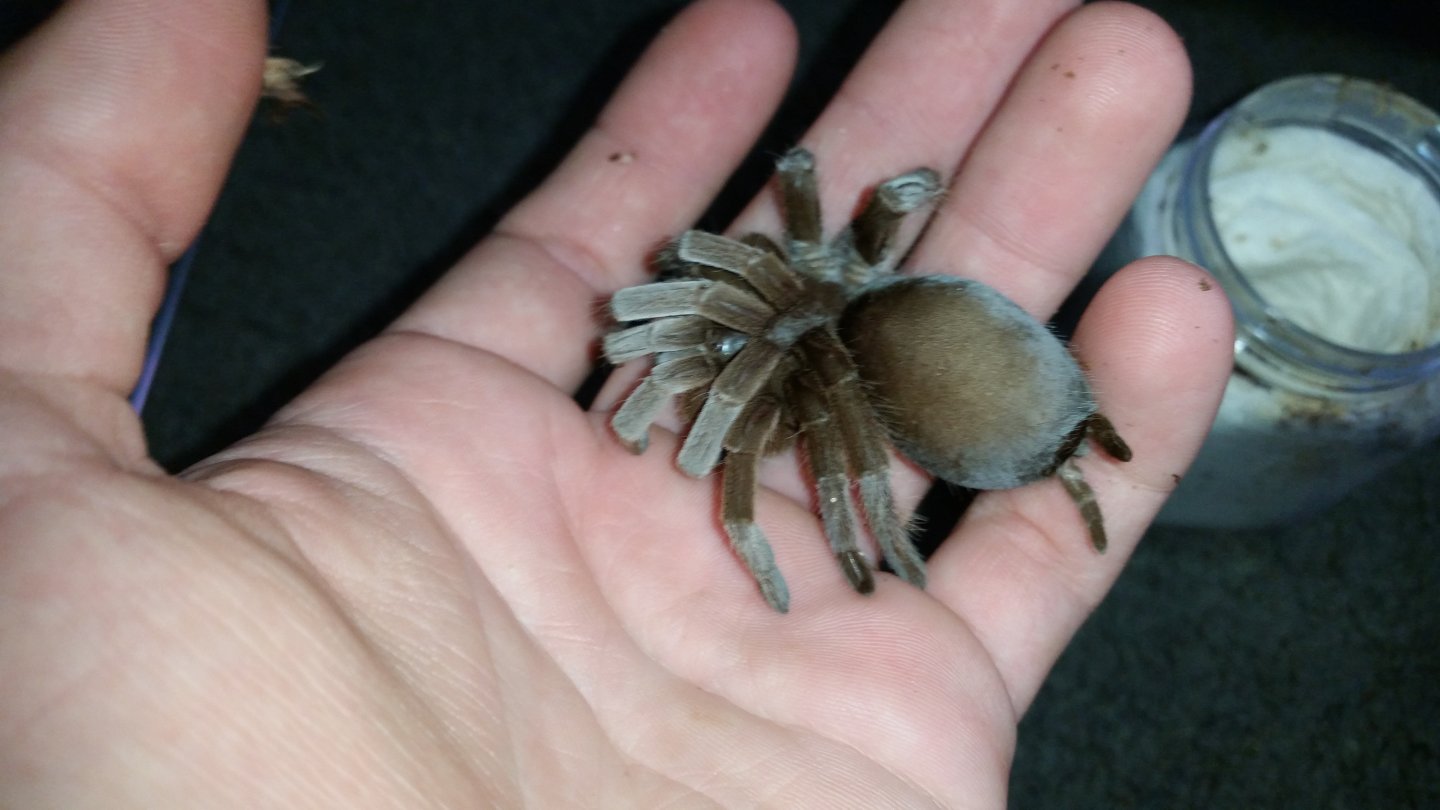 Yay! I’m so glad you approve of them. JJs is one of my favourite places to buy from. They have excellent customer service.
@Oompoofishy Ive done previous business with the owner as well, so we have a bit of transaction history. Unfortunately up until a few weeks ago, the website would never load for me for some reason
@RezonantVoid Me too! I usually just ask him or his business partner for their list and buy directly from them.
@RezonantVoid i didn’t really get a chance to look at that T from reptiles! It looks like it’s neck is snapped!!! How!?
@Jason La Porta basically, that out-of-focus bottle under my hand is nearly touching my finger, thats how small the container was. It was stuffed to the brim with so much paper towel that T could not even turn around. My guess is that it tried to and ruptured it's abdomen. They used loose packaging foam pellets to pad around the container, which shuffle around and do little other than save a few minutes of packing time.

So this beautiful S.Wallace which probably took 5 years to get this big, was killed by someone's ignorance. I went down pretty hard on them and got a replacement T, at least that one came with a ventilation hole. They refused to take any of my packaging suggestions
@RezonantVoid The owner actually takes things very personally. I was on one of the pages just sharing my experience about my exchange with him when I first got into the hobby and because it was less than a compliment, he blocked me off his personal and his business page