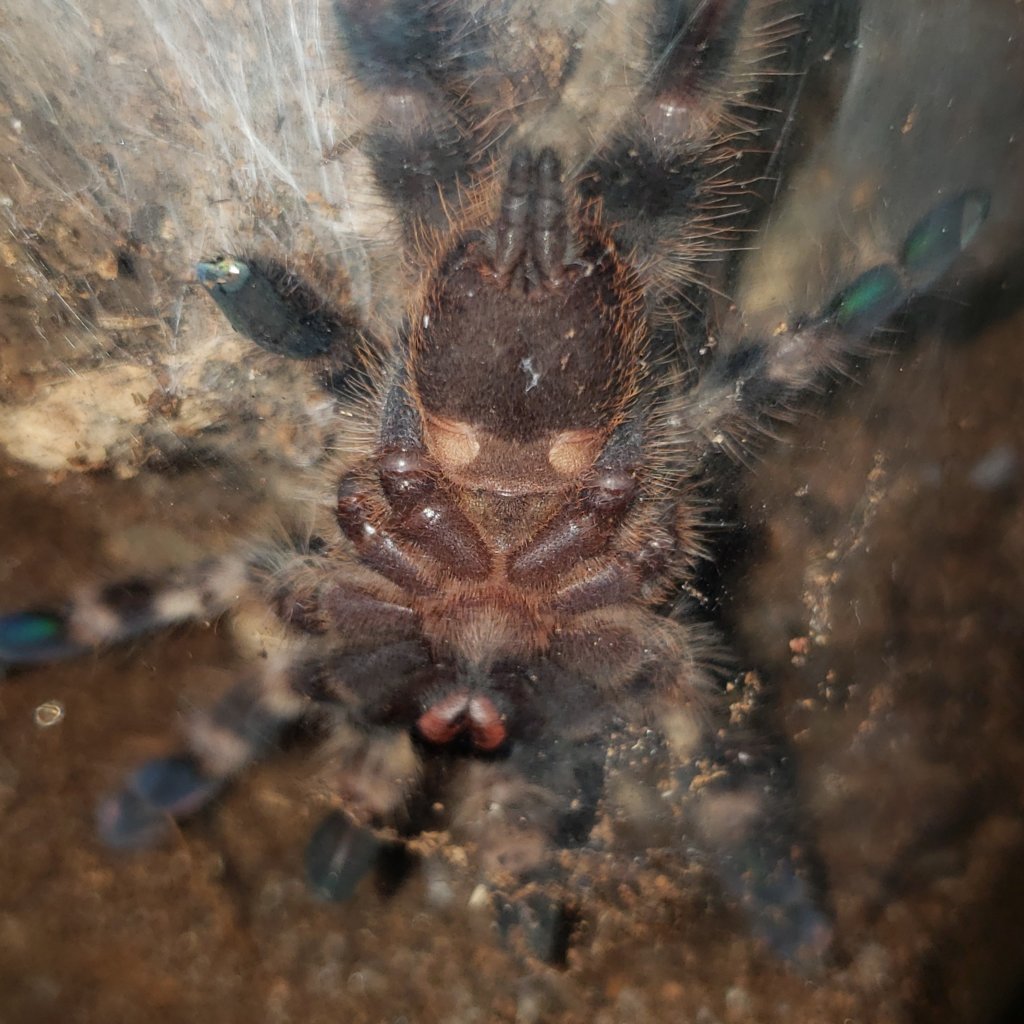 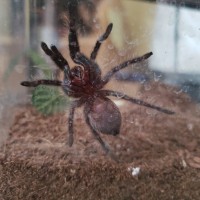 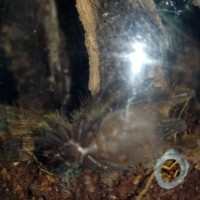 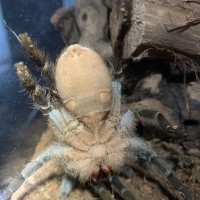 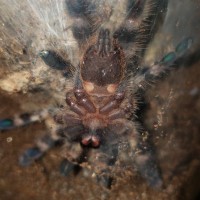 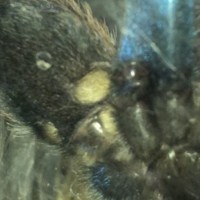 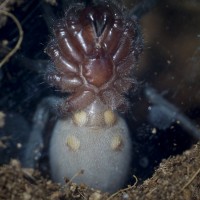 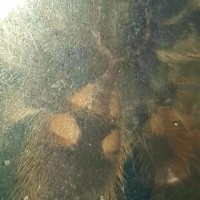 "especially when considered with reference to social and cultural differences rather than biological ones. The term is also used more broadly to denote a range of identities that do not correspond to established ideas of male and female"
Chris, stop trying to be misleading. Here is the rest of the definition that you somehow left out. Gender:
n

@chris808 who honestly cares? You knew exactly what I was talking about, you're just trying to be pedantic.
If it's a picture of a freshly molted T. then you're gonna have to wait for it to hardened up first. Because the pokie genus is hard to vent sex if they're freshly molted. The reason I say this is because freshly molted pokies don't have the black mark on them until they harden back up if it's male.
@Liquifin This specimen molted April 17th, so 11 days ago. Do you believe that's long enough?
@ItsFebreze Okay, yes this should be sexable then. Sadly, I cannot offer opinions on this pokie because I haven't owned a P. regalis in so long for a comparison.
@lilSONNY In general terms, "sex" refers to the biological differences between males and females, such as the genitalia and genetic differences. "Gender" is more difficult to define, but it can refer to the role of a male or female in society, known as a gender role, or an individual's concept of themselves, or gender identity...

This is more of what I was trying to express.

Also @ItsFebreze, It really doesn't matter, I did understand what you meant. Just trying to help use the correct words.