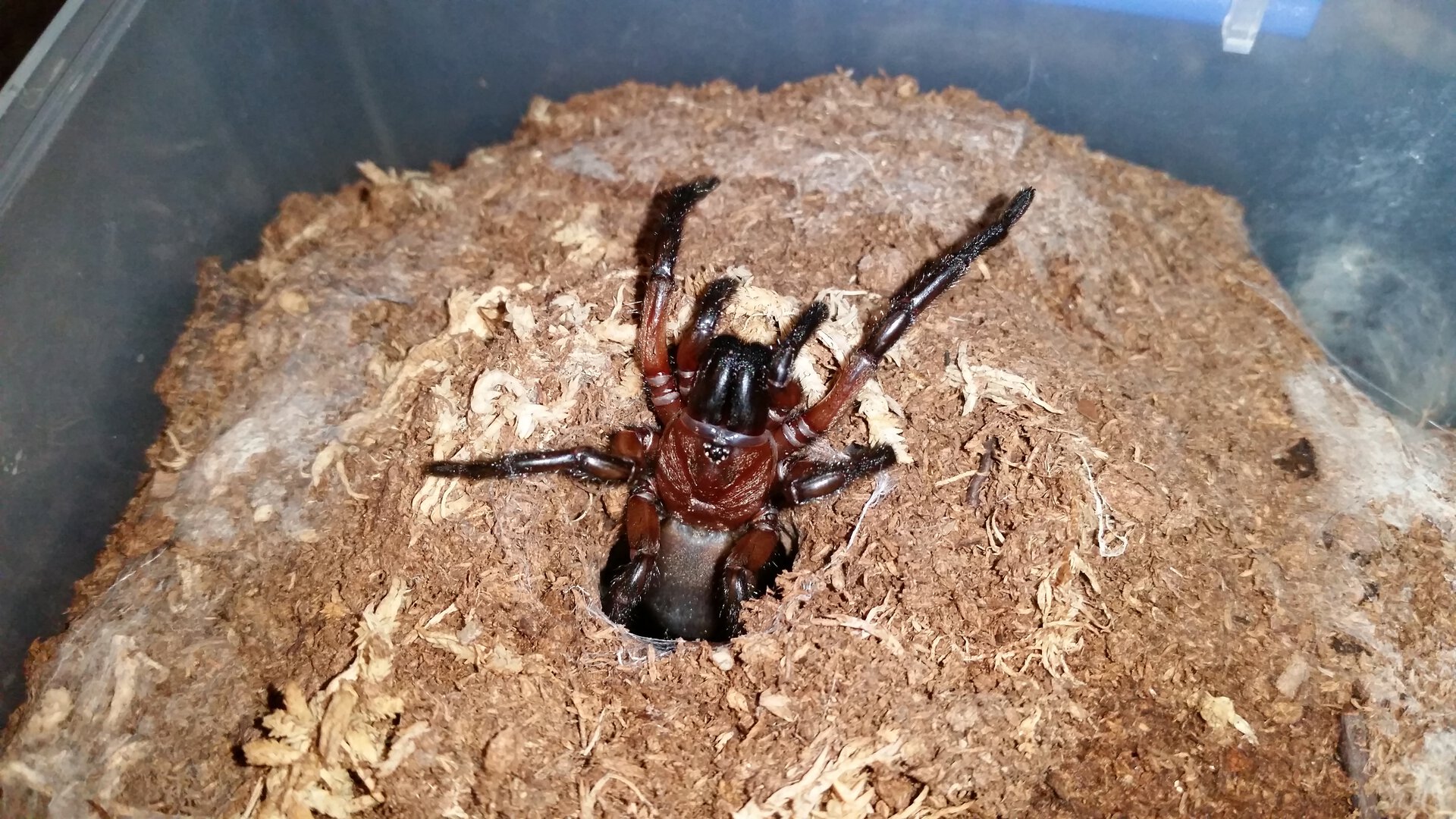 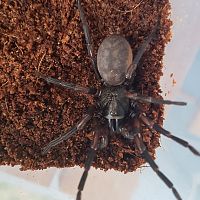 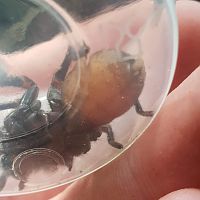 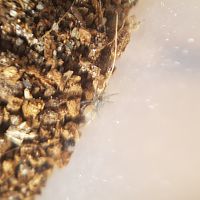 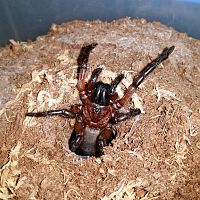 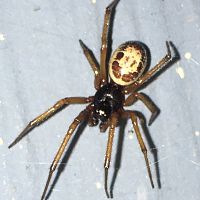 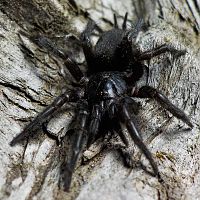 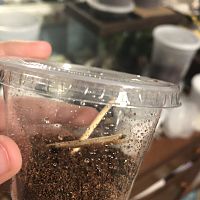 One of the best looking species of Nemesiidae there is
Click to expand...
@Arthroverts she just knew you wanted to see her after she molted and came outside
Hey! What about me! D:
Have you telling them about me? I guess so then...
Such a beautiful spider, I'm gonna have to get myself (a similar ) one one of these days...
I'm excited to see what the others look like!

Arthroverts
@MrGhostMantis you didn't ask for an in depth analysis on these in my primitive spider picture thread lol.


@Arthroverts sp. Tambourine "Black" has also molted as of yesterday, so in a short while she should resurface too. I'm just waiting for sp. Mallee to finish up now
That's interested that two of your Namea molted so close together. I think I remember @Dave1969 also mentioning all of his molting at the same time recently as well. Do they have seasonal molts, do you know?

Arthroverts
@Arthroverts my only guess is that they are molting in time for breeding season, which started a little while ago. Males of all species should be starting to wander for females shortly
@RezonantVoid, I see. Do you follow the males or collect any for your own breeding purposes (if you have mature females, of course)?

Arthroverts
@Arthroverts I do try, I have an ad on Gumtree letting people know I'm after certain males, but I can only convince so many people to help me out.

With the assistance of a very helpful private property owner last year, I got some pretty interesting data that shows various species occupying the same areas seem to take turns maturing and wandering. Like, every week or 2 there was an influx of a different species of male (Nemesiidae matured first, then it was Atracids, then Idiopids, then Actinopodidae and finishing with Diplurids very late into the following year). Nemesiidae appear for a notably longer time period than the other groups and the males also live the longest, comparable to some T's.
Interesting. These are probably my favorite Nemesiidae right now, and maybe even my favorite Australian spider genus.