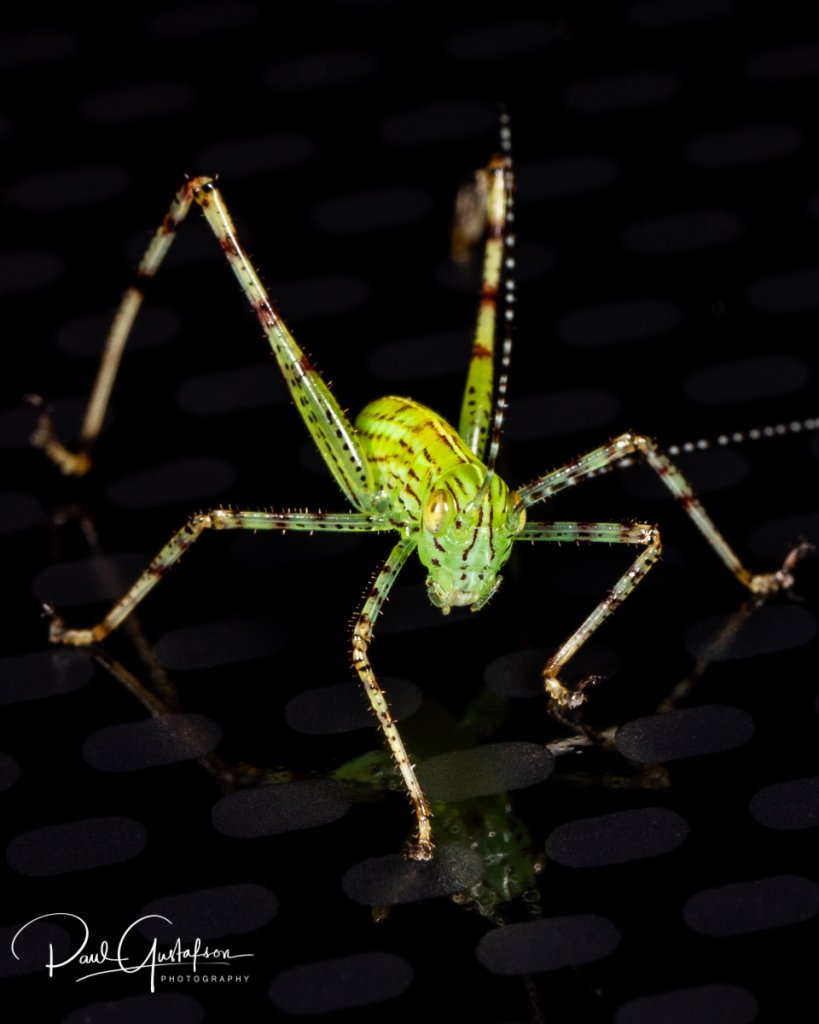 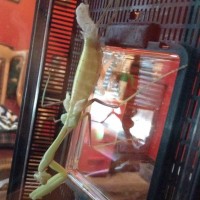 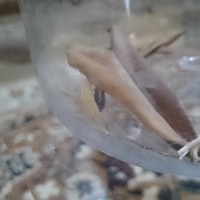 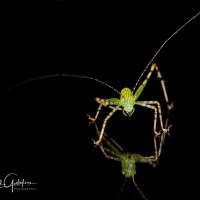 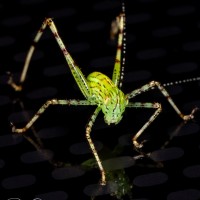 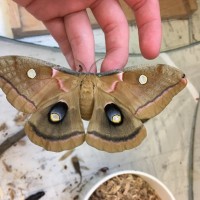 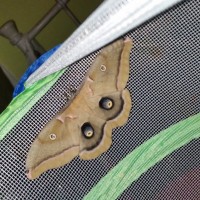 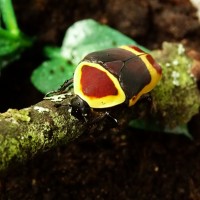 About 5 mm in length
Click to expand...
Spectacular pic...I love these murderous critters.
Thank you.
Awesome macro
Thank you.
Awesome close up! If you don't mind me asking.......What kind of camera equipment do you use for shots this close?
Thanks! I use a Canon 5D Mk IV DSLR, the older Canon MT-24EX Macro Twin Flash with aftermarket diffusers on each flash, and either a Canon 100 f2.8L IS macro lens for up to 1x magnification (used on the other nymph photo) or the Canon MP-E65 1x-5x for the real closeups (used on this photo). My typical settings are camera on Manual, ISO100, f16 (for better depth of focus since macro lenses have such a shallow depth of focus), 1/200 sec, and let the flash set the exposure (these two photos were at ISO200 by mistake, I didn't check the camera after shooting some photos of some baby groundhogs living behind our house). The flash is fast enough to stop a reasonable amount of motion and gives a black background. Some like the black background, others don't, I like it. Occasionally I'll just use natural light and put the camera on Program for certain shots where I want a softer look and some out of focus background. The Leukage venusta photo I posted in the gallery earlier (my avatar) was shot with natural light. All of my subjects are live.

The 5D MkIV's high pixel count allows me to crop more aggressively, but any of Canon's digital SLR's will do a good job. The 100 L macro lens is nice because it is image stabilized, but I find the regular non-L nonstabilized 100 f2.8 macro is actually a bit sharper. Any of their macro flashes will work fine, as will their other flashes, I've seen beautiful shots illuminated with an older 420EX flash. Canon has a new 50mm macro lens with a built in macro flash, a good price for the combo and less scary to the subject than what I use. I've seen excellent results from a standard inexpensive 50mm lens mounted backwards on an extension tube, too, so with practice you can get some great shots with any budget. Other camera manufacturers have their own versions of what I use but nobody has anything like the MP-E65, the up to 5x magnification it gives you borders on microphotography. The drawbacks to it are that it's not autofocus, you focus by moving toward or away from the subject, the depth of focus is really shallow, and you have to get right up on top of the subject to get in focus particularly at the higher magnification. My sister, who hates spiders, asked me why I take so many pictures of them and I told her it's because they can't fly away, although I've had two crab spiders shoot out a long web filament to balloon away from me.

You can set the focus to AIServo (or whatever your camera manufacturer calls continuous tracking focus) but the depth of focus is so shallow with macro stuff that if it focuses just a hair behind the eyes the eyes may be out of focus. So I usually set it on One Shot, let it lock focus, then move toward and away from the subject and try to shoot just as the eyes snap into focus. I throw away way more photos than I save.