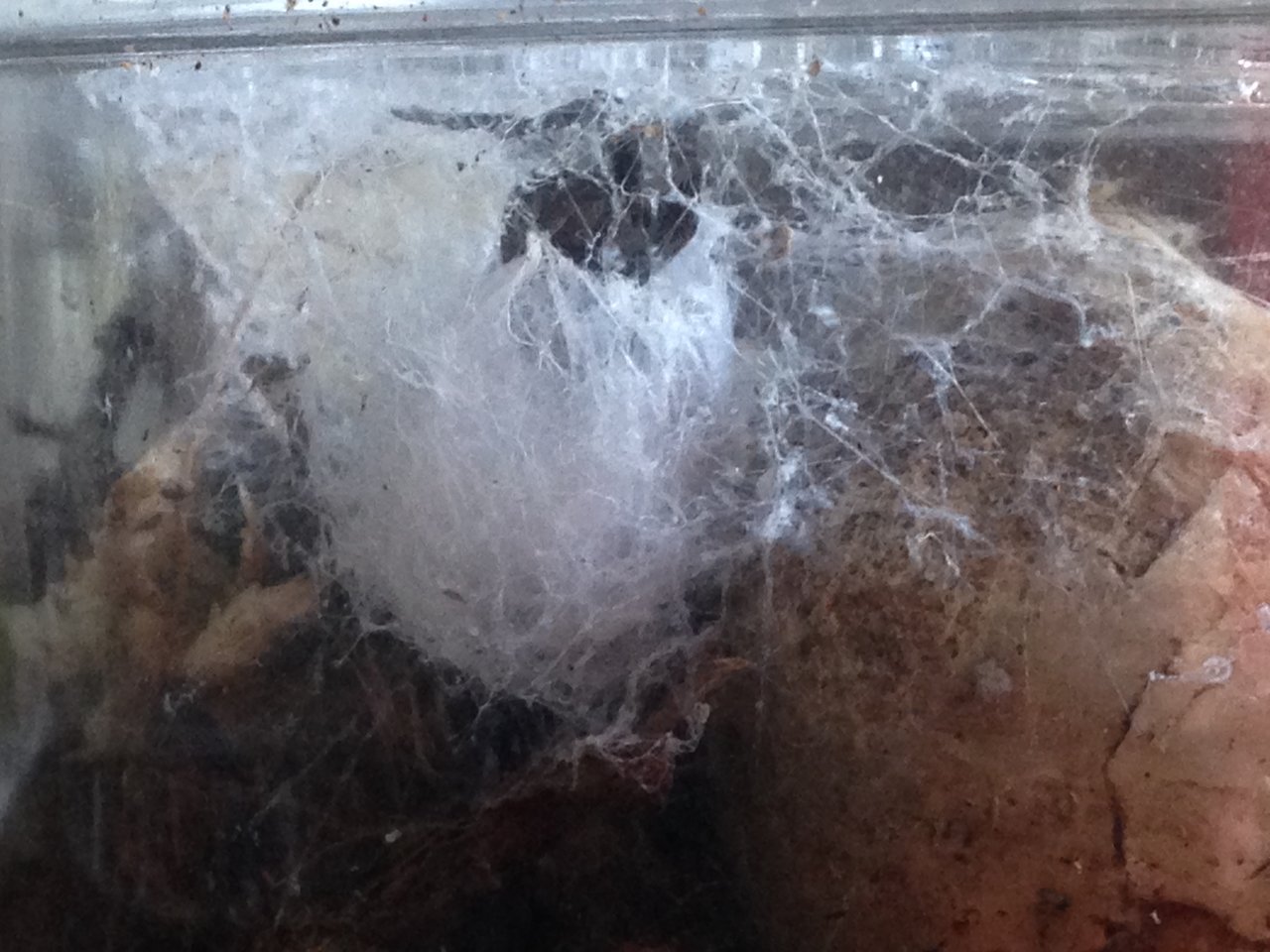 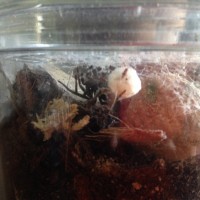 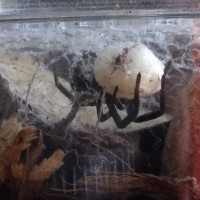 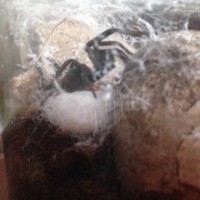 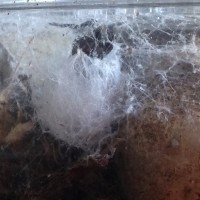 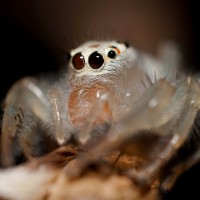 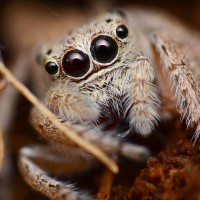 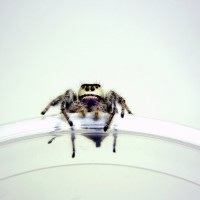 Her web has been the disorganized tangle typical Kukulcania spiders. But I woke up this morning to find her industriously building this very fine sack around her. Is this the start of an egg sac? She has been in my care for over a month without suitors...
Click to expand...
sounds exiting. i dont know about those, crossing for an sac. could be fun
@louise f Hehe, yes indeed! I've read how the spiderlings will hunt together as well as the mother helping them kill prey. I had thought about finding her a mate but it may be that she had already taken care of that!

I had been planning on moving her to a different container as the particular lid of this deli type container I felt was too disruptive when I would open and close it to feed her. I guess now I'll need to wait! :wideyed:
Stoked to find out what it turns out to be.
@ZestyVenmon Thank you -- me too!
Yep, definitely an eggsac! I just read Courtship, Egg Sac Construction, and Maternal Care in Kukulcania hibernalis, with Information on the Courtship of Misionella mendensis (Araneae, Filistatidae) by Barrantes and Ramírez (Arachnology 2013) and it perfectly described what my Kukulcania's been building and gives me an idea what to look forward to. I think she completed her eggsac much faster than the spiders in the study -- who had been virgins -- so mine is probably an experienced mom.
congratz. do post pics of babies.
@louise f Will do!