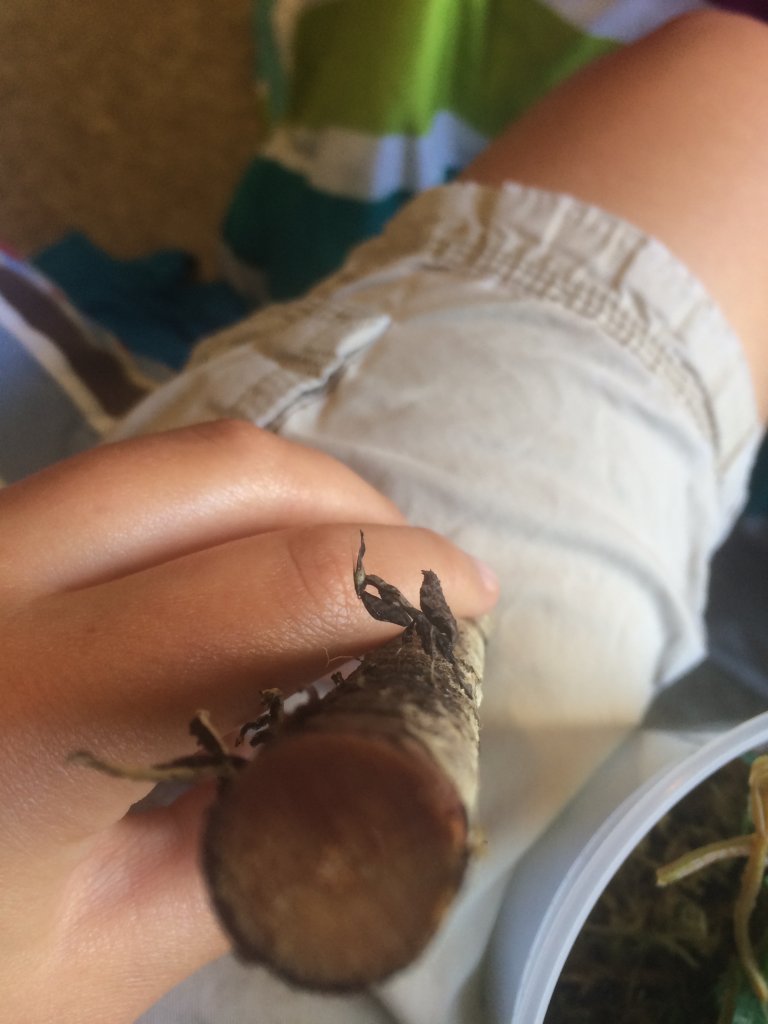 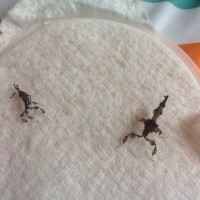 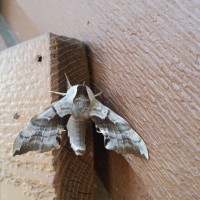 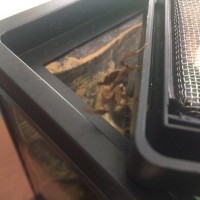 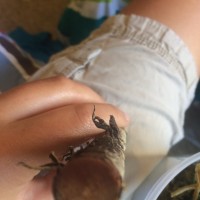 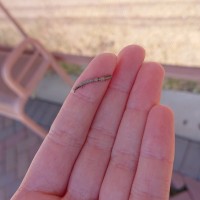 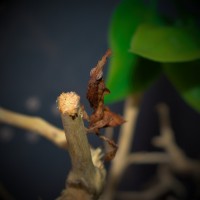 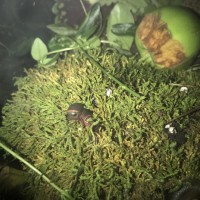 This little guys sister has already molted but he hasn't. Can someone tell me why?
Click to expand...
How long ago did the sibling molt? It's not uncommon for siblings of any invert species to have unsynchronized molt cycles (as in they don't molt at the same time or in a short time period of each other). I had baby black rock scorpions and some took over a month to molt after the majority already had
She molted last Friday.
But I'm still waiting on him. And I have been spraying his enclosure.
He has a great appetite and loves large food!
@MrGhostMantis if that's the case then you shouldn't have anything to worry about for now. I'm not massively experienced with mantis keeping but I'd imagine he'd probably molt in the next few weeks. But even if not, as long as he is eating fine then I don't think anything is wrong with him
maybe the other way around? usually females molt slower than males. You can verify by abdomen that male is a male? I think you can't tell till 3-4 molts if I'm not mistaken. When I've kept mantises they'd have irregular molting according to temps and such. Never had sibs, but considering other inverts, as @RezonantVoid said, not uncommon for unsynced molt cycles even with sibs
No, it was definitely the male who wasn't molting. With Phyllocrania Paradoxa you can sex them at a young instar by their little crest between their eyes. Males have the thinner crest making my mantis most definitely male, for the female's crest is as thick as one her eyes. So Casper the ghost mantis is perfectly male. Also he molted last night so nothing to worry with him anymore. I'll see if the same thing occurs in my L1 chinese mantids. I can already sex them, the females are already bigger than my one male who is about two thirds the size of them.