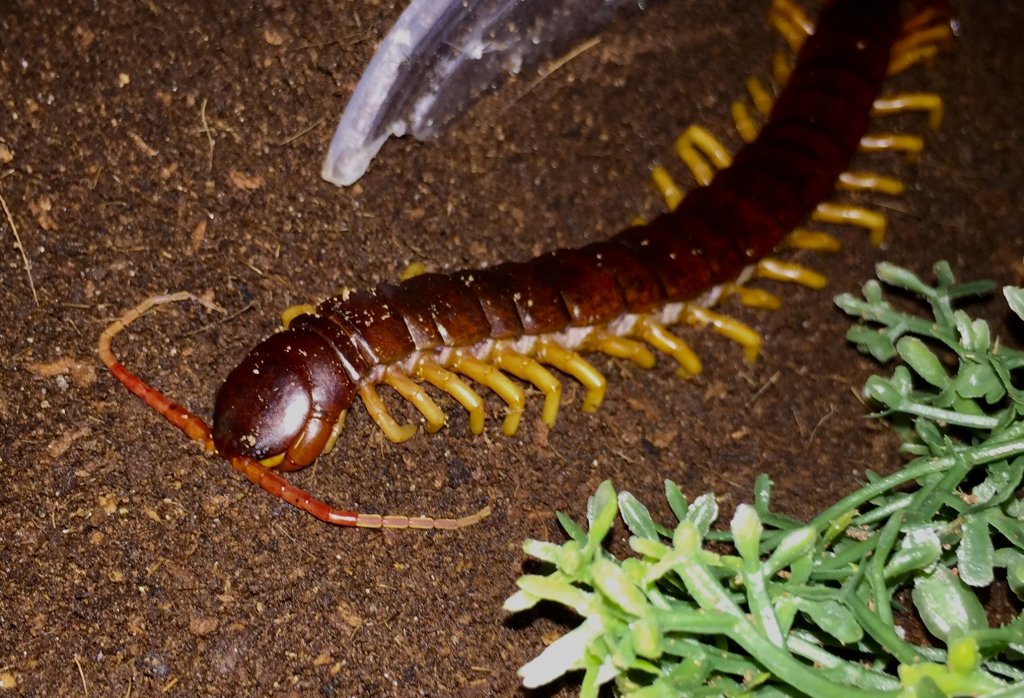 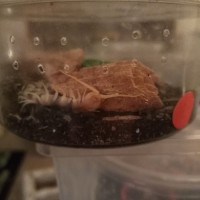 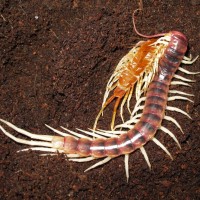 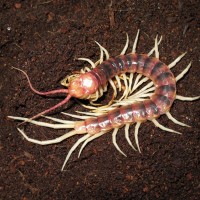 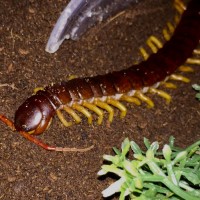 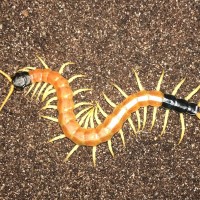 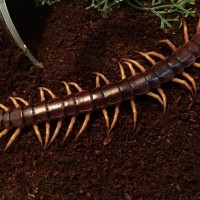 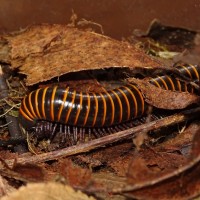 She was pretty fine this morning and now I’ll find her after work with her legs curled and not moving at all:(

She’s dead?!
Click to expand...
Sorry to hear. Hows the ventilation in the setup?
@Nightstalker47 so you confirm she’s dead eh? Awnn

two rows of 1/4" holes all around her tub.... humidity and airflow looks pretty good
@Kimora She does look to have passed, I wouldn't touch her until it starts to smell though. Never know for sure.
That’s why I’m not sure, I don’t want to touch her just in case. Thank you for your answer
No problem, my fingers are crossed for you. Maybe she ends up molting.
i hope shes okay too.
These are often wild caught and adults that don't have long to live in captivity. Its very possible you did nothing wrong, it was just old age. Please take solace in that.
How old do these species usually last?
A centipede with its legs like that is usually dying, but death isn't as clear cut in centipedes as it is in humans, so you may still see it moving (and it may also be capable of biting) even though it is past help.

It doesn't have any obvious signs of mycosis, which is what usually kills pedes in captivity, so it doesn't look like its your setup that caused it (unless temp is way off - what's it at btw?). If you say it was "fine" earlier in the day (by which I assume you mean it was definitely not sluggish) then it's not old age, or a disease as those tend to be slow acting. It could be something it ate, or ingested, an injury, or something toxic that got in.

If you want to save it, put it in a small container with dry substrate and nice high temps (25-28) and a clear water dish.

In fact, it looks like it's either dehydrated or hasn't fed in a while. You can pop its head in a water dish see if it drinks (it won't drown as there are no breathing holes on its head).
Other basic questions: Does it have a water dish, is it de-chlorinated water, has it been eating, could it have come into contact with a toxin, did you change its setup recently, etc... ?
@Scoly For sure she have a water dish at all time. Bottle water.

Invertebrates room is at appx 25C during the day and she was feeding once a week (3-4 crickets) and always eat them all.

I’ve change nothing in the enclosure or our routine

And for toxin....It’s almost impossible:/