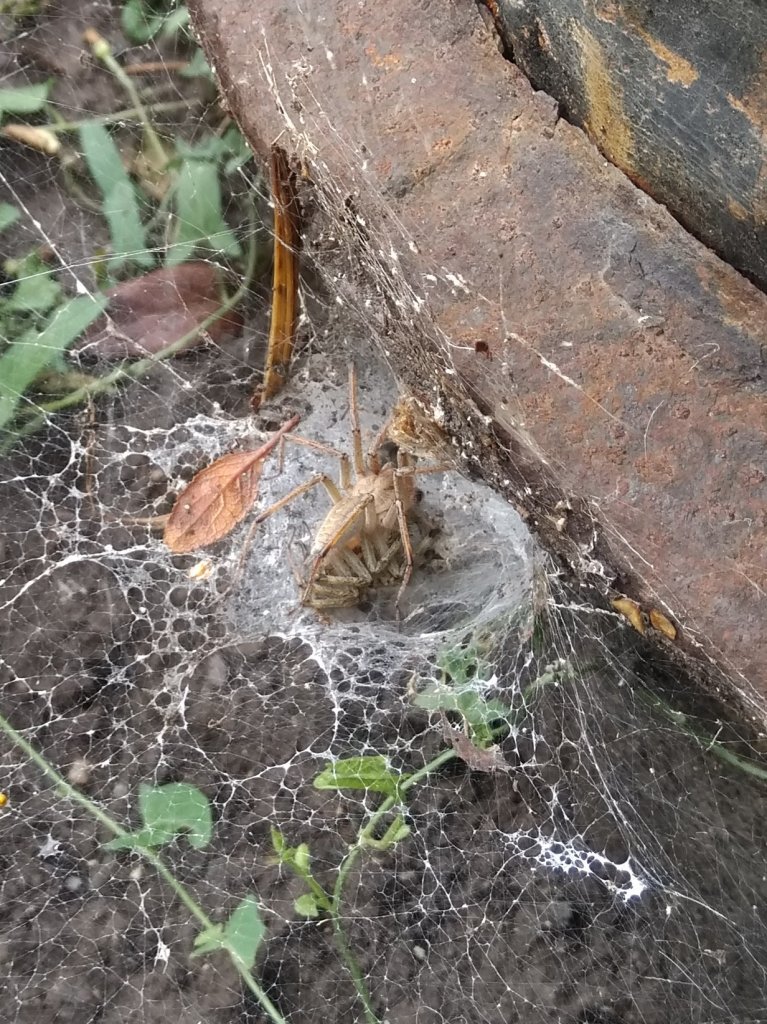 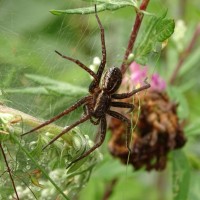 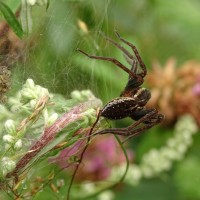 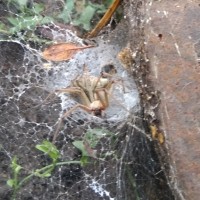 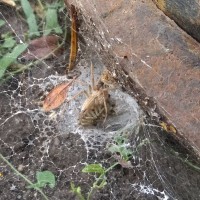 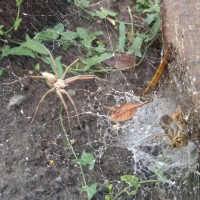 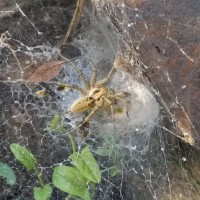 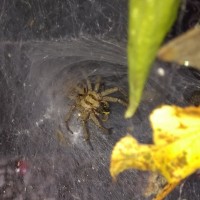 Shots are chronological, this is the second one
Click to expand...
I could well be mistaken, but these are not the positions assumed by wolf spiders during mating. Did you observe more after this? It looks to me like the paler spider came to prey on the other spider here...
The webbing is so cool!
No, they were both alive, I don't know, that's why I have used the questoin mark. So the left one approached the right one (which was in his hole) they communicated of some sort, then the right one laid down and the other one strande on top of him doing some moves, but didn't bit it. I know when they bite because I fed them couple of times and they are furious. After all this the paler one just went away as it is shown on the next photo.
The spider which is under is still alive 3-4 weeks after
@Ludmil very interesting! I’ve not observed the mating habits of grass spiders although I’ve seen them in their cool funnel webs. It’s fascinating to observe the similarities and differences among different types of spiders!