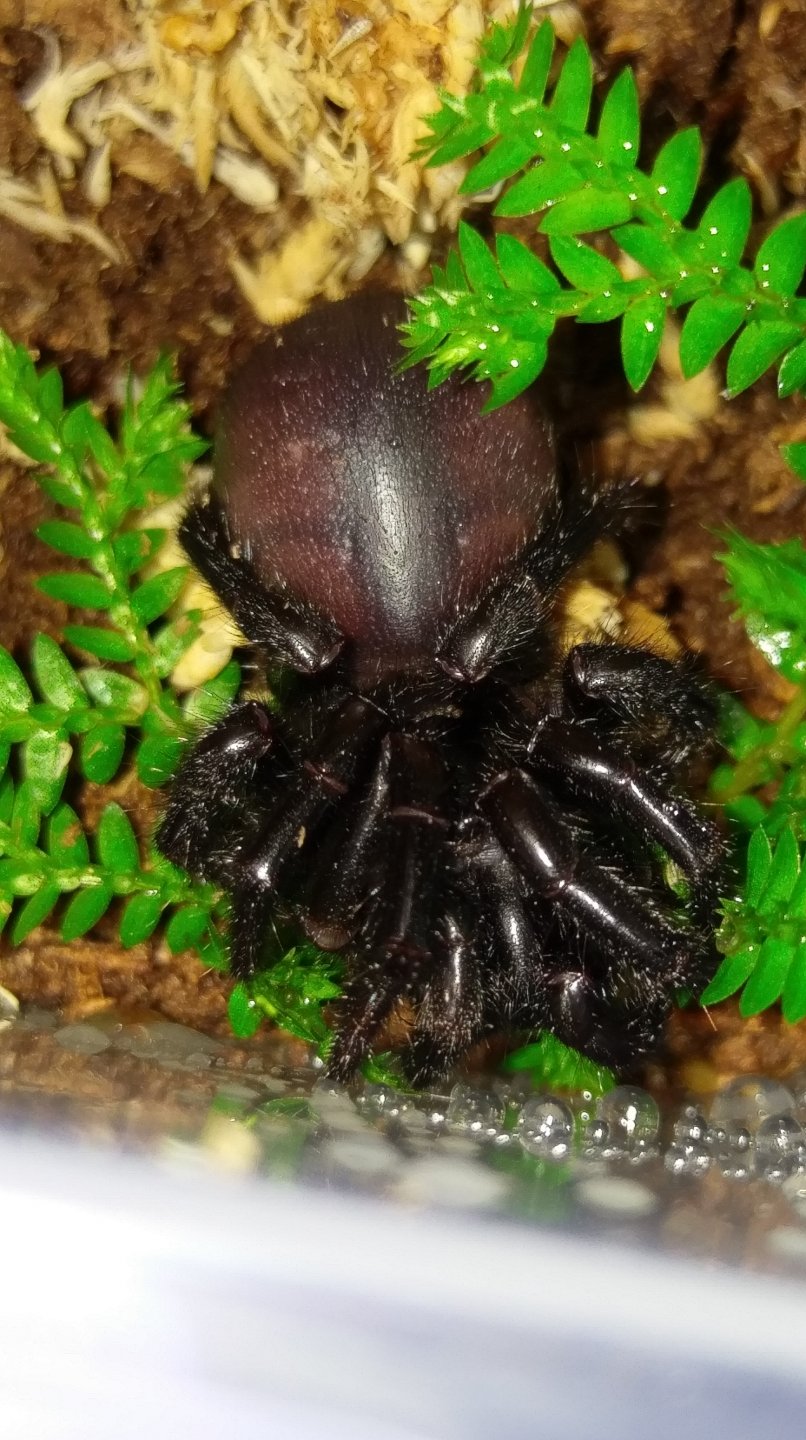 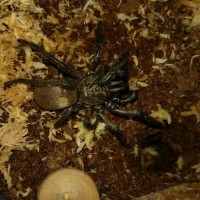 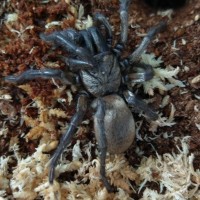 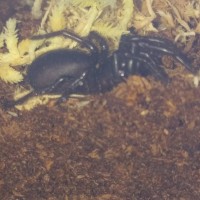 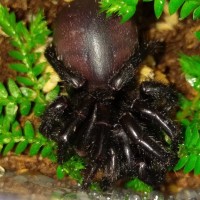 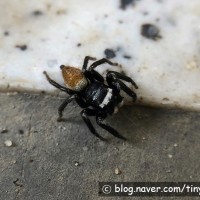 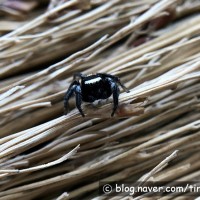 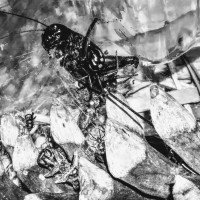 new VERY big female, the venom of this species is more potent than Atrax Robustus
Click to expand...
@Chris LXXIX as promised only 1 more species to get to the top of the list (im still planning on getting most of the species we have but Formidabilis is definitely the most important lol)
Which source says that this species has more potent venom than atrax robustus. Also, where is it from?
honestly i read that a while ago from several places, while all hadronyche have the potential for medical significance im pretty sure the top 3 are
1- H.Formidabilis
2- H.Infensa
3- A-Robustus
i remember another user from here also telling me Infensa is worse. Bear in mind that the males of A.Robustus are far deadlier, i think its more that Infensa females have more toxic venom than Robustus females.
As for location, all hadros are endemic to the east coast of Australia
@RezonantVoid

I like your style
@NYAN I personally think that Atrax robustus, due to the (definitely more venomous) male specimens wandering into homes, reached a (anyway well deserved) certain 'status' during decades, let alone 'international sensationalism', but as far as I know (and could be wrong, eh) venom potency talking only, H.formidabilis is way worst and, according to Wikipedia, this spider in particular H.infensa, has even a more potent venom in early Spring... amazing. What can I say, ah ah.

Unfortunately, my man, we will never have the chance to keep those, ahimè
Btw, a question... you buy those from breeders or you directly WC the spiders in Australian wild?
@Chris LXXIX both my Robustus where bred, they are only juvies, but the Infensa was WC. The breeder sometimes recieves WC's though and he offered me a massive female Robustus that had just been sent to him but im happy with my 2 little ones