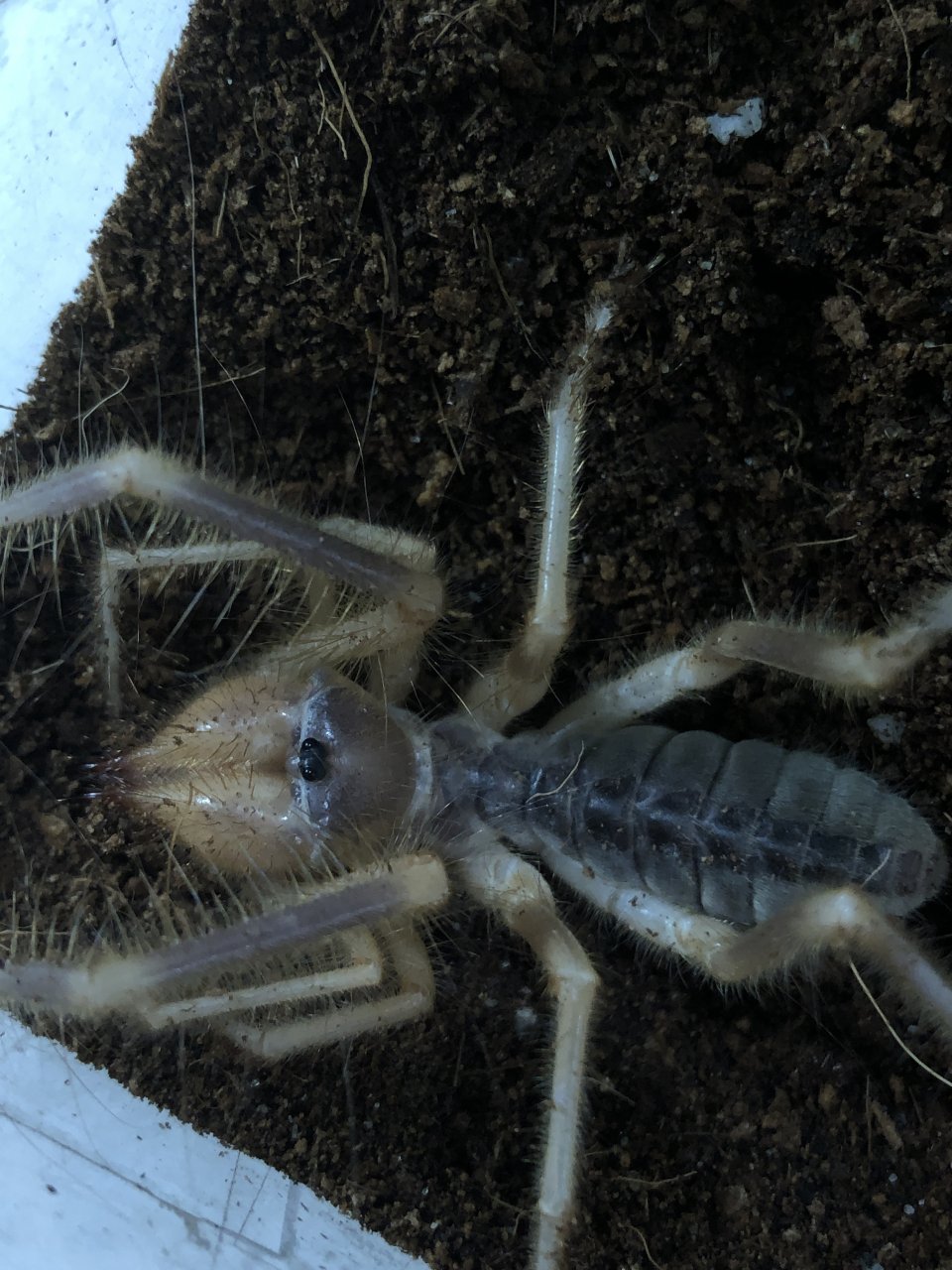 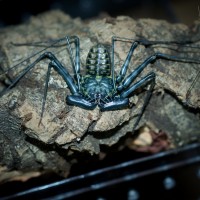 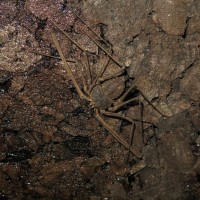 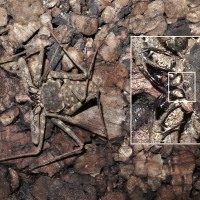 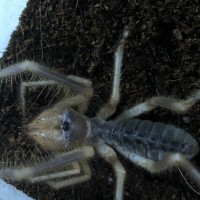 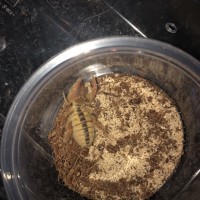 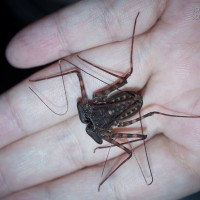 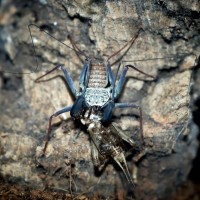 Any tips are welcome. Seller said male.
Click to expand...
My tip is to let it go (sadly). They really do poorly in captivity and will most likely die within a few weeks. I've seen some people on here have success keeping them in a deli cup for long periods of time (2 yrs max I think?), but in a bigger enclosure they will literally attempt to climb up the walls until they drop dead from exhaustion. I caught one, and just as online information said it would, I watched it restlessly run from end to end of its enclosure until one day it was dead. It occasionally hid under bark, terraformed and ate like crazy, but it seemed super miserable otherwise. I would have let it go, but I live 3 hours from where I collected it and couldn't get it back to its desert habitat. I caught scorpions in the same area who are doing great, so I just think camel spiders are best left where they are. Try finding that post where someone kept it in a deli cup, might give you some tips.
@many many legs It was from Egyptnand I got it at repticon. I can’t release it.
@mantisfan101 ah, well good luck to you. Hopefully yours does better than mine.
Impossible to tell sex at this age. You'll know when (if) it matures, then you can either gauge the sex by loking at chelicera and limb proportions or tell it for sure if it develops a flagella.

Be careful not to keep it too hot or to overfeed it - that seems to be the primary reason for them to run around frantically. They can go for up to 100 days without food, so starvation isn't something you should worry about. I recommend feeding them no more than once a week.
The reason they are so voracious isn't that they're constantly hungry, but rather it's a survival mechanism they've evolved for desert living where you never know when the next meal might appear. In captivity they don't need to eat everything that drops by, but they don't know that, so its up to us as keepers to make sure they aren't overfed.