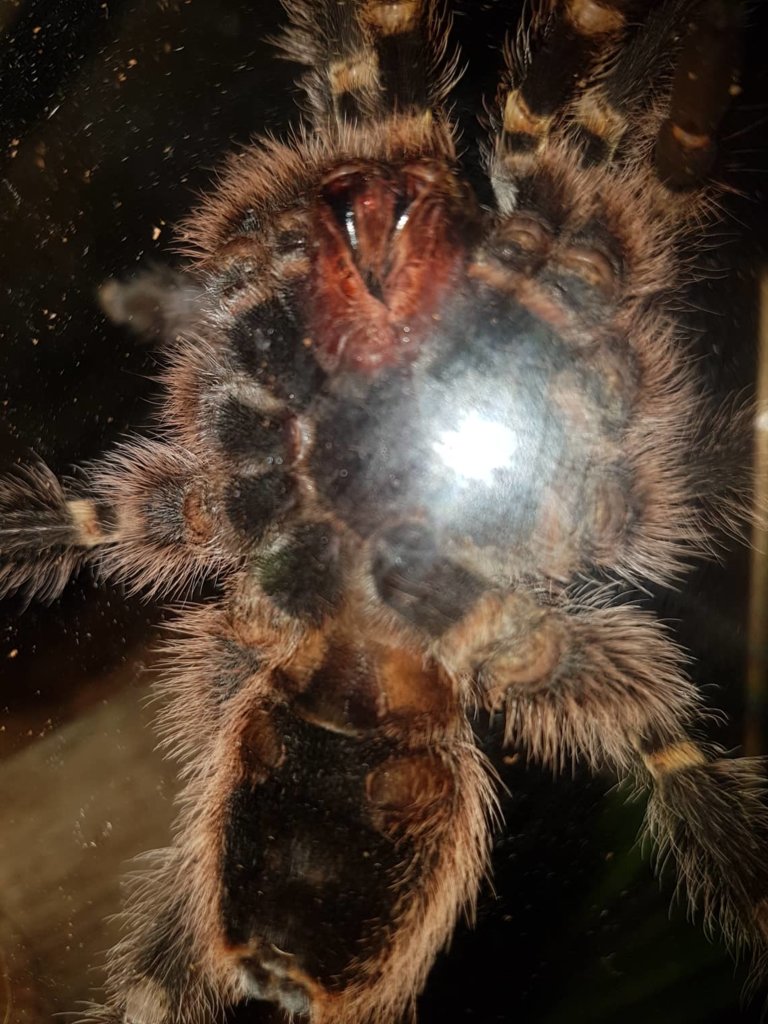 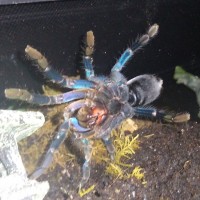 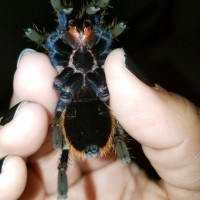 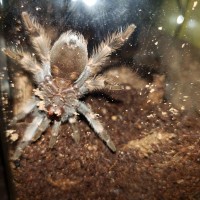 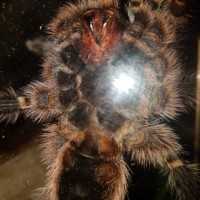 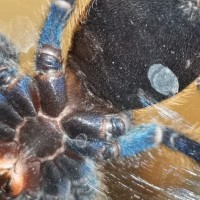 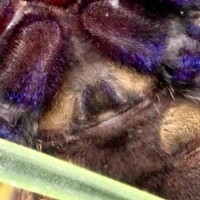 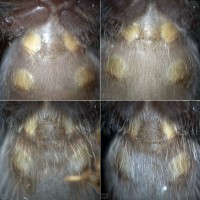 Sorry for the weird angle.
Click to expand...
You need to include the size.
I'm gonna say female.
looks female
What is the significance of the size in correlation to the sex? I am trying to educate myself since I am a newbie to the T world and want to understand how knowing the size helps. Thanks!
Also leaning female

@ccb Size of the T can help determine just how sure the we can be with the sex. Some species are more obvious than others at certain sizes, so knowing the size can mean the difference between "it's 100% this sex, without a doubt" or "give it another molt or two to be certain".
*Generally* speaking, the larger the specimen the more apparent it becomes, so *usually* if it is nearing adult size some of the more expeienced people can give a pretty accurate guess. if it is a smaller sling, the differences between male and female may be less developed which can lead to an inaccurate answer. If the size is known, then at least it can be stated if the answer lacks confidence.

For example a Large pulchripes male will have a dark spot of hair right anove the eppigastric furrow. i don’t know when it typically appears though but if it is a 1” sling lacking the dot, it is not enough to say female. if it is a 5-6” specimen lacking the dot, it can probably be confidently identified as female. hopefully that makes sense.