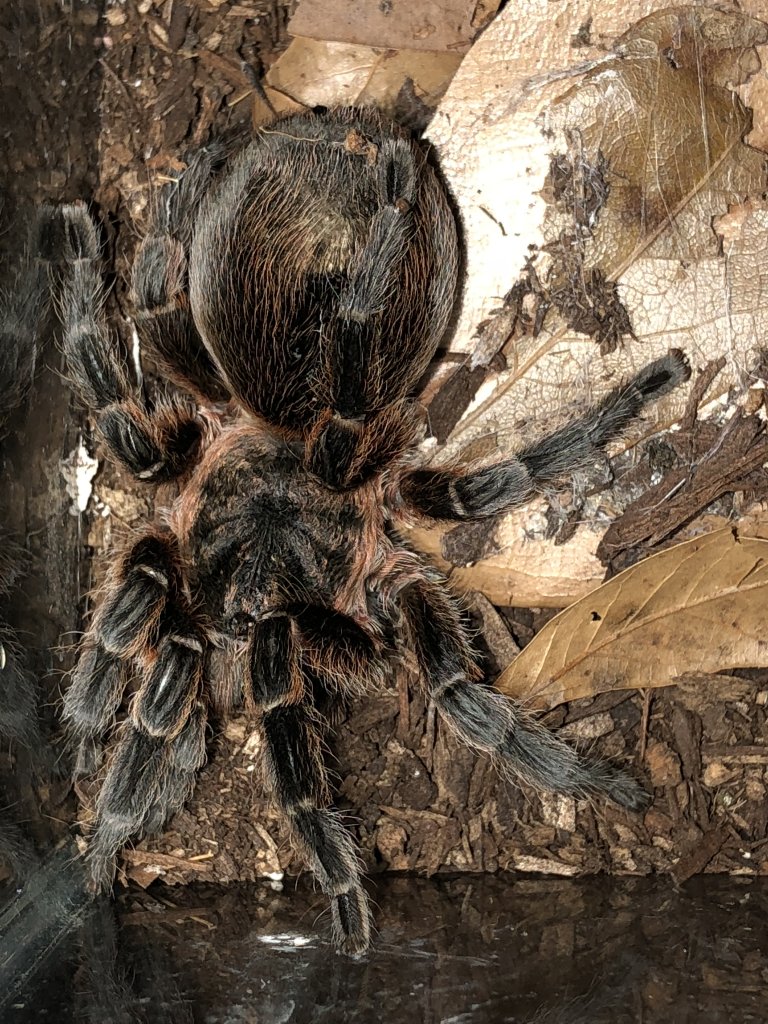 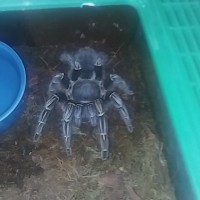 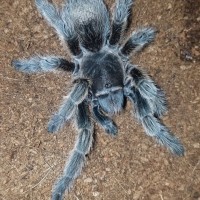 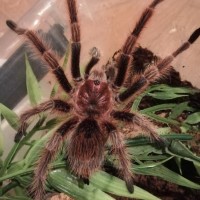 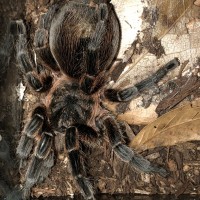 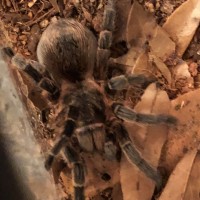 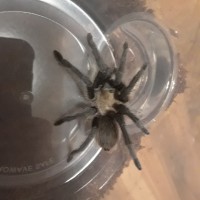 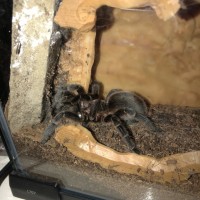 Here’s a pic with a flash on. It’s about 2.5-3 inches
Click to expand...
As I thought, sub/adult Phrixotrichus scrofa
Veeerrry nice species, much better than G. pulchripes!
I love her. Her name is Big Booty Judy. I’ve had her for several years and she’s one of my favorites!
@KezyGLA This isn't Phrixotrichus scrofa. There is only has one uriticating hair patch where Phrixotrichus species have two on the sides of the abdomen. The tarantula pictured here has got to be a Grammostola or Euathlus species.
@AphonopelmaTX I know it isn’t. But it is what is known in the hobby and sold as “Phrixotrichus scrofa”. I meant to put sarcy quotation marks in my first comment

It is most likely a Euathlus sp.

I have owned a few of these before but have researched a lot and it seems they are not described. Even the Chilean arahnologists still refer to it as P. scrofa. Which is obviously incorrect due to reasons which you already stated
Thanks guys. It will make for some interesting conversations in my science class when we talk about ID’ing species
You can bet it's a Euathlus species, simply because TMO it's so fond of her. Everybody always loves their Euathlus specimins!