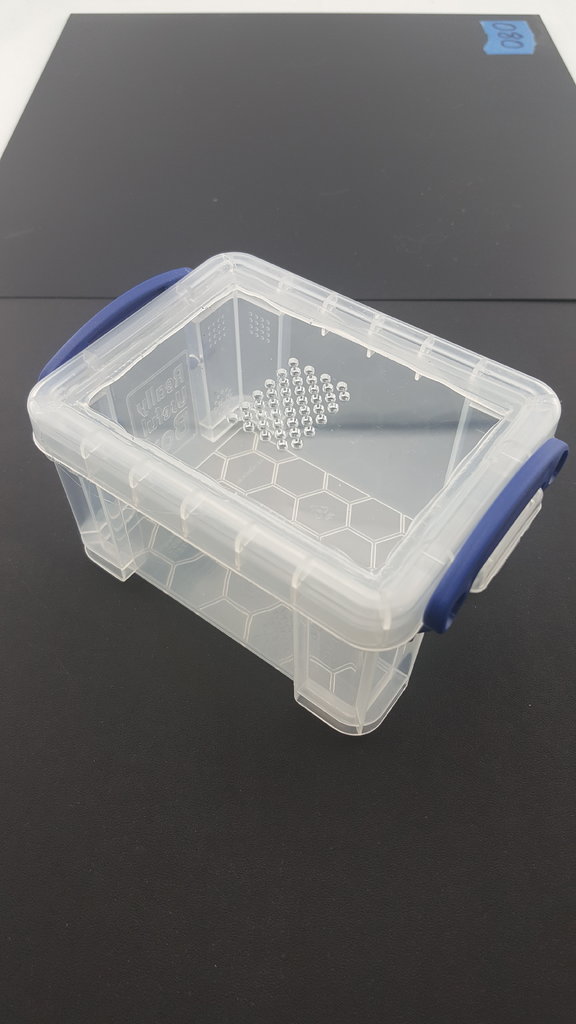 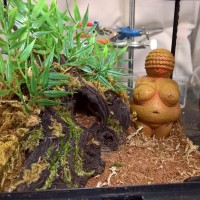 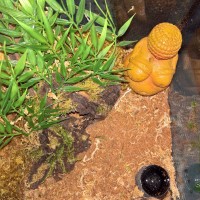 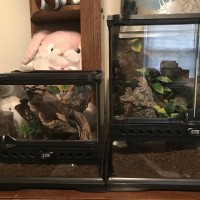 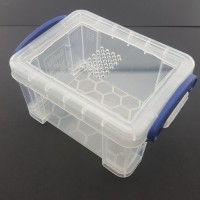 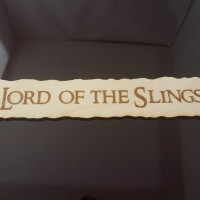 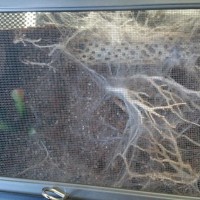 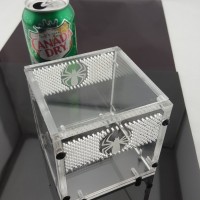 These work great and super easy to assemble.
Click to expand...
Lol those are what i use to make mine
My design, executed better than I ever could have This made my day. Perfect cut lines, no excessive glue, evenly spaced holes. Yes, thank you! Although, air holes can be put on the sides for an unobstructed view!
Where did u get dat box
@Moakmeister Staples, Office Max, and Office Depot all sell them. Walmart sells a knockoff brand... which is terrible, don't use it. I have a video on how to make them.

Here is their website:
http://www.reallyusefulproducts.co.uk/usa/
@EulersK Walmart is a knockoff of itself
This is a great idea from EulersK
@Abyss Yours...you mean EulersK I haven't seen RUBs being used so prolifically nor sold at all on this forum until EulersK started showing people what he's been doing. Credit where credit is due is important. I may be wrong but I cannot remember a moment where you actually credited EulersK.
I wasn't the first to use these boxes, but as far as I've seen, I'm the first to modify them in such a way. It's a very simple design, which was its purpose as I wanted it to be accessible to people. Which is why I don't sell these, even though I've been approached about it. I made a detailed guide video instead. Teach a man to fish, as the adage goes.
@viper69 not taking credit. I have no idea what a RUB is. I thought he meant the super stacker boxes since thats what i saw when i commented lol and i just said thats what i use too, which doesnt imply taking credit
@EulersK yea the wal mart ones are harder to work with in my experience too, i dont recomend them