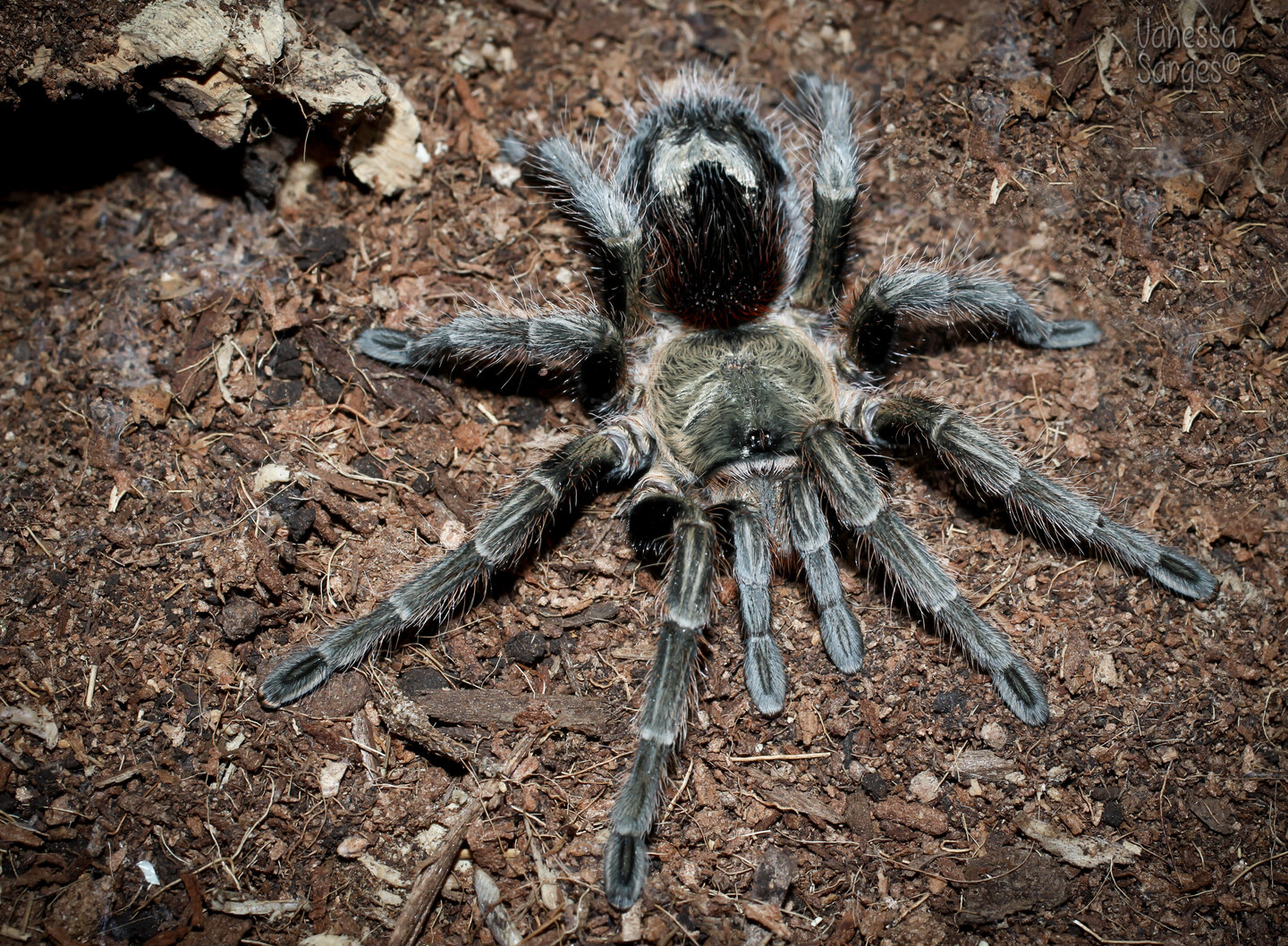 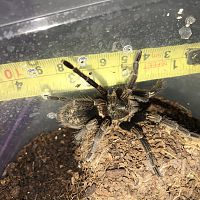 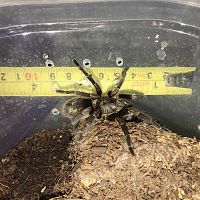 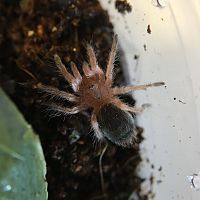 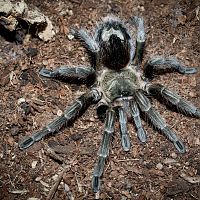 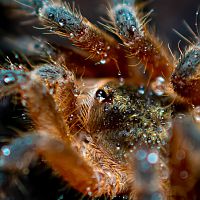 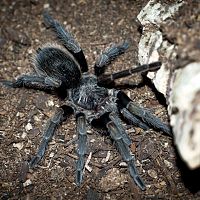 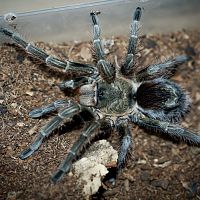 I wish there were more of these guys around. They are stunningly gorgeous, have one of the best appetites I have ever seen, and they are always visible. They don't even hide when you disturb them. They are fairly skittish, though... and fast.
Another misidentified species in the hobby.
Click to expand...
Never heard of this species. Where are they from?
@Brachyfan Chile. They're common at the higher altitudes. Unfortunately, nobody is breeding them very much in captivity, so you likely won't be seeing them in the future either. It's extremely sad that they aren't more popular - they have absolutely everything going for them and hardy to boot.
They are a smaller species, topping out at only about four inches, so maybe that is why they aren't more popular. I tried breeding them, but the male was well passed his prime and the pairing was not successful. I have two adult females, so if I ever do see them being sold again, I will give it another go.
It's a shame about chilean tarantulas. There are some really cool species from there.
I've got 3 parvulus slings but there has been some debate on whether or not the slings I have are actually parvulus. I just want that greeeen!
@CommanderBacon The parvulus do not have those beautiful striped abdomen markings - their abdomens are solid coloured. That is the most obvious distinguishing feature.
@Vanessa So far so good! But they are tiny slings and were maybe 3i when I received them, so maybe it's too early to tell.
@CommanderBacon They are even gorgeous at the tiny spiderling stage. There are no cons to this species.
@Vanessa They're beautiful and amazing eaters. I'll take pics of the babies. I hope they are indeed parvulus!
Not to resurrect an old topic, but right now they are available in europe and the US. Got 2 slings over here in germany, sadly US prices are through the roof.
So are Parvulus the same as Manicata? I have 4 Manicata slings, at the moment. Barely .5”