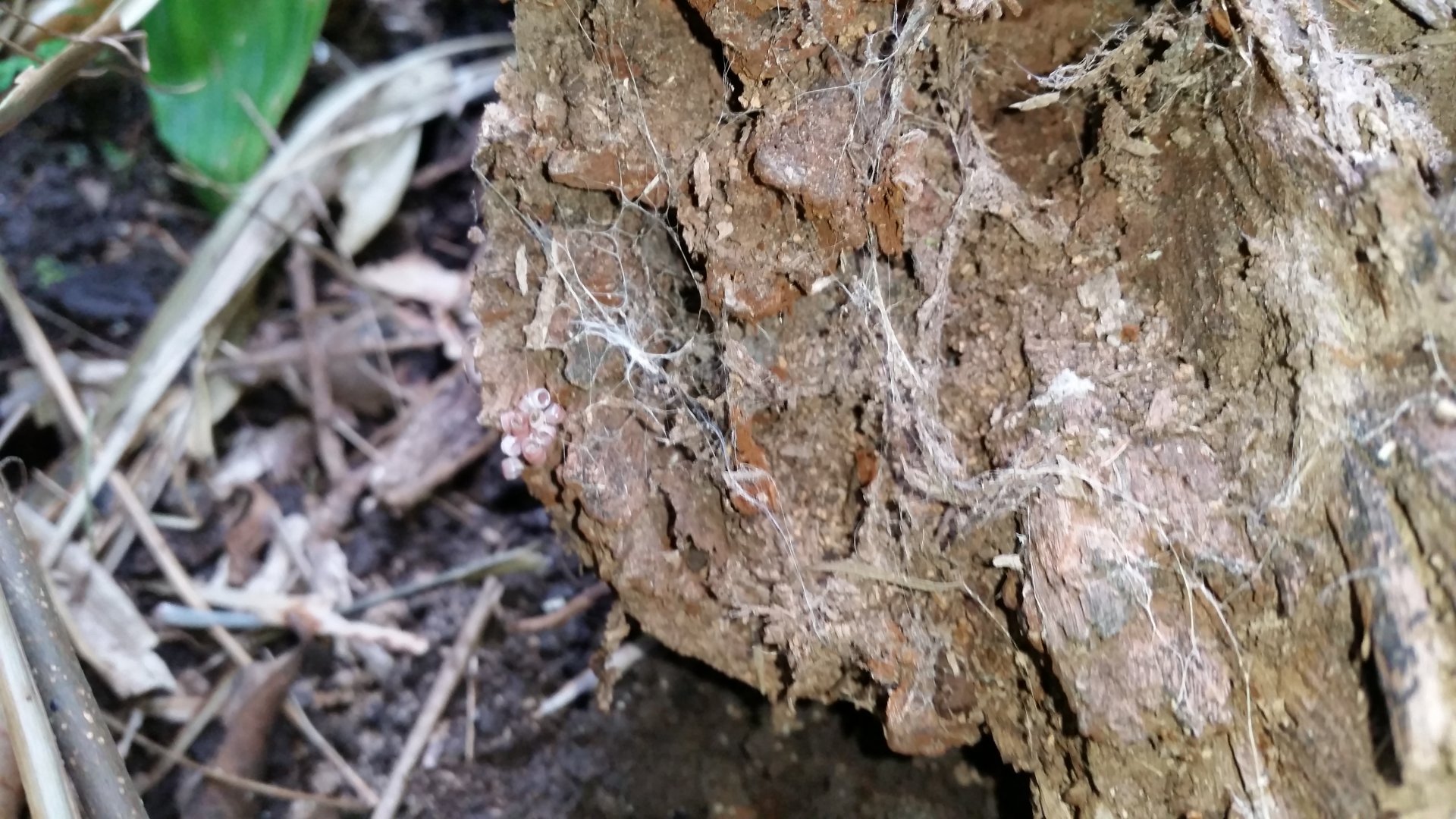 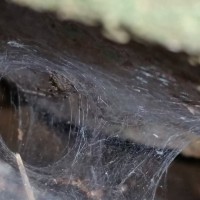 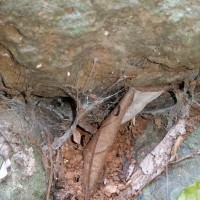 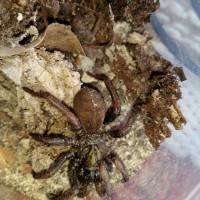 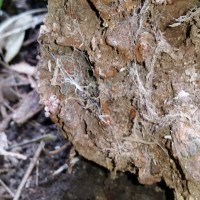 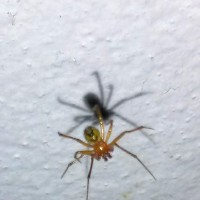 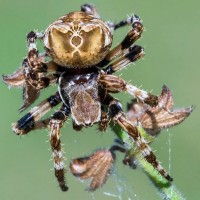 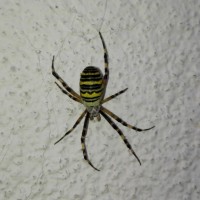 Deadliest web in the world

This unassuming mess is home to Hadronyche Formidabilis
Click to expand...
Is there any research that I can read about comparing these other A. robustus, or at least something on the potency?
@NYAN there's not a great deal of data online. You can search around under Hadronyche Formidabilis, but the most you get is usually just symptoms and characteristics. However, through lab testing at some point, it has been accepted Formidabilis has the strongest acting venom of all Atracidae. Not only that, it has the second highest envenomation rate of all known species at 63% (5/8 bites), second only to H.Cerberea on 75%. The fact that it is the largest species in the family means it likely injects the greatest amount of venom too. I think the average venom yield for A.Robustus males is 176mg, so I'd have to throw a wild guess and say adult females of Formidabilis would throw something like low 200's from a strong bite (pure speculation on my part). I'll try and pull up the article for envenomation rates and such, it might have some more info you're after
Was the lab data published?
@NYAN not that I'm aware of, at least in my hours of research I haven't come across it. Just found this mad PDF with literally everything about every known species but am still looking through it to find the venom section. I think it relates more to their distribution and differentiation in physical characteristics like leg spines etc and not so much on toxicity
@NYAN

but most importantly...
she make you shriek
@Ungoliant H.Valida is better for that, they have quite literally made my mum shriek when she tried luring one out with a long stick