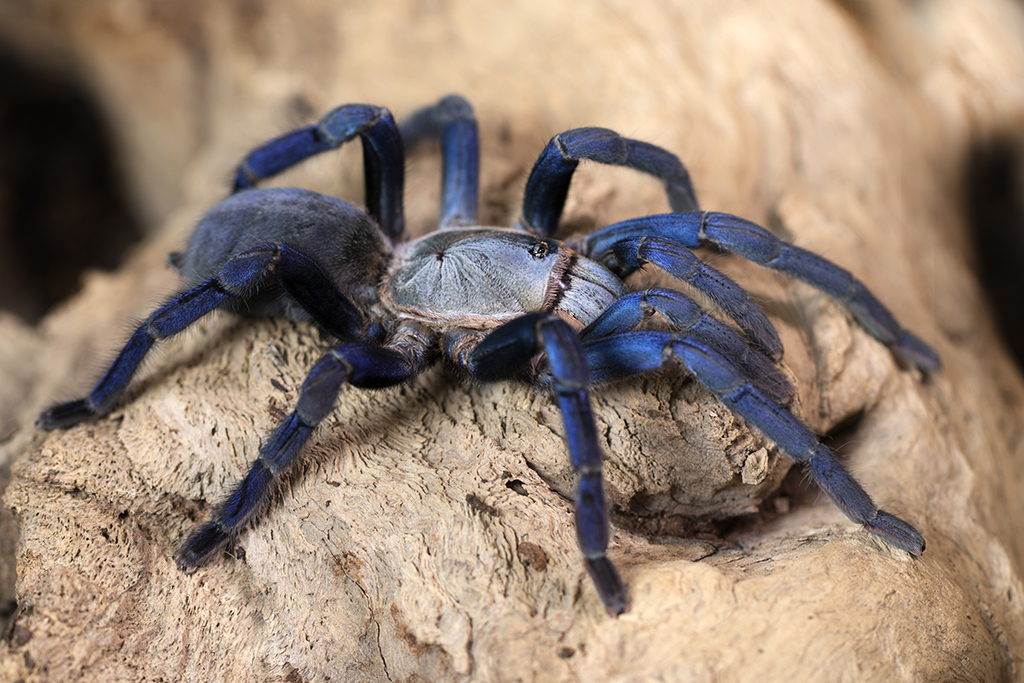 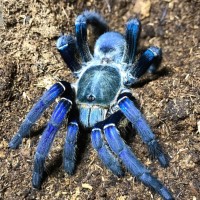 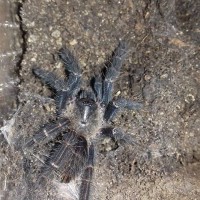 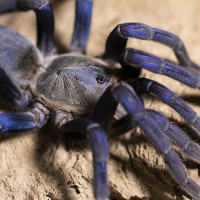 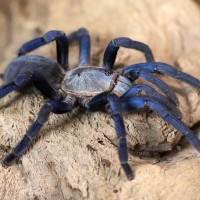 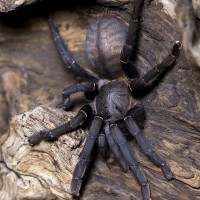 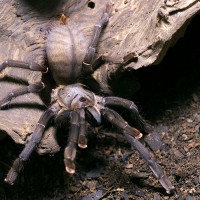 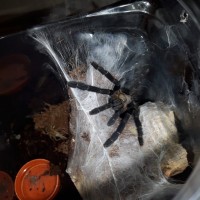 Yes. Fresh underwear required after this shoot...
Please feel free to use this image royalty and permission free.
Click to expand...
Seriously, we must like the same species or something because most of what you have I want as well. Another stunning specimen. Is this CB and I'm assuming this is a young female?
i have heard these are like demons to keep, they are so evil apparently. IDK if someone can confirm this but whatever the case this beauty puts any evilness out of perspective
@Jeff72 howdy fom South Africa! Lol, up I'm actually returning to the hobby after being away for about 4 years and just trying to find all my favorites again. Yes this is a young but mature female Cobalt Blue. Looking for a male for her. I've actually been after these from since I started in the hobby and when I had money, nobody had any for sale. When they were for sale, I had no money. And when I finally bought some slings, they all turned male... so I've never had a stunning female of my own and now I do... super chuffed
@RezonantVoid Well, I can tell you that when I did the shoot for the C minax, I was super afraid because they are known to be little black satans, but this Cobalt Blue was far worse to work with. Explosive movement in small bursts but you never know when they're gonna happen or how "short" or "long" the burst will be. But I have to say, although she was very nervous, she didn't once throw a threat pose, whereas the minax was showing everyone his peace signs and gaping fangs every two seconds. My experience of them in the past was the same, except disturbances were met with defensive threat poses reasonably often but they definitely weren't difficult to keep or care for because they spend a lot of time in their burrows, only coming out at night.
@RezonantVoid Mine is really quick, but just like a small cat.