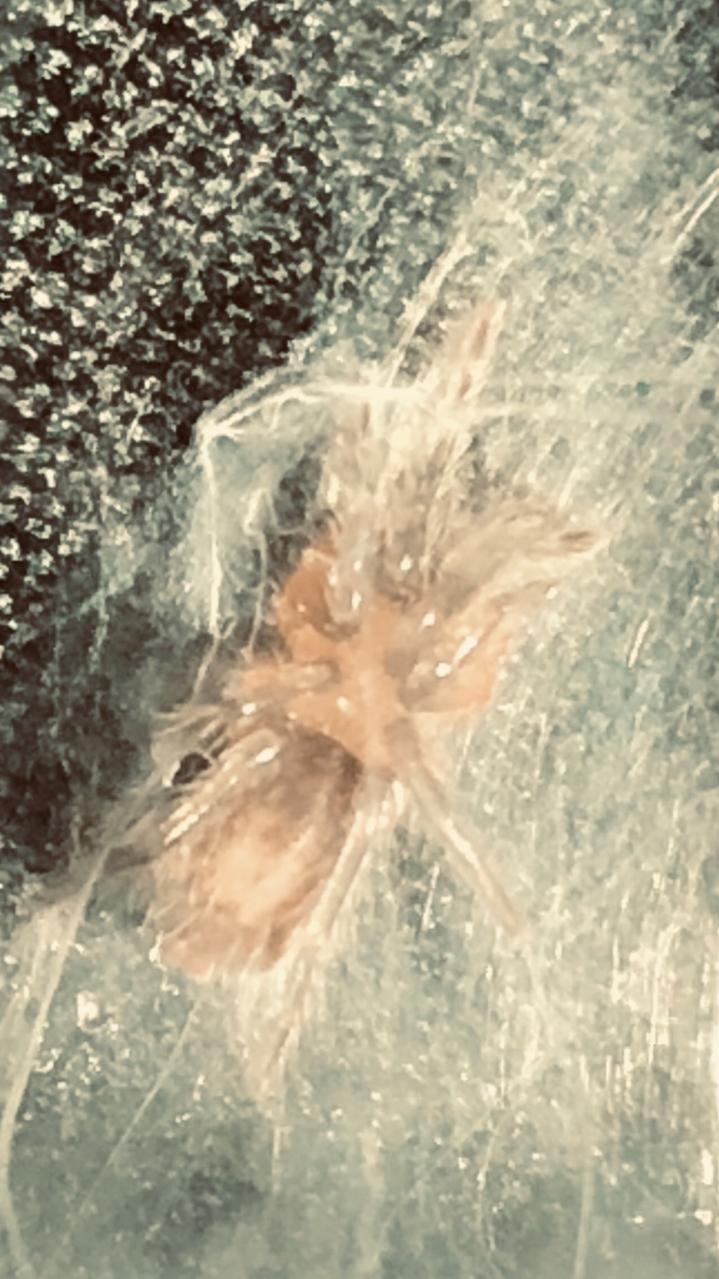 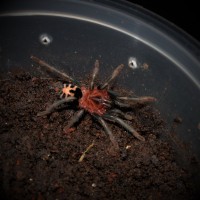 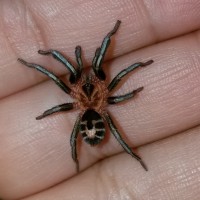 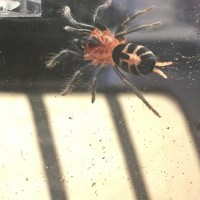 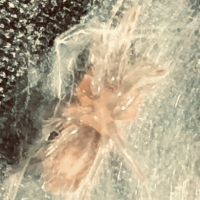 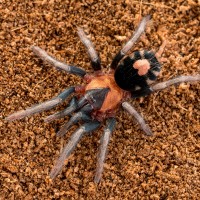 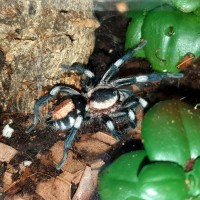 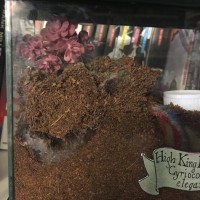 Some one gave me 2 of these at an expo three weeks ago because they said they were in bad shape, super small, not eatting, and believed they went going to make it.

Well... look at them now. Little fat belly, first little hairs are growing in, not even transparent anymore.
Click to expand...
I don’t know how old they are. I am assuming they are at least 1st instar, maybe 2nd, I have no clue. I have been working on these guys for almost three weeks. I have not seen a molt but they are so tiny, I dont expect too. If any one raised a C. Perezmilesi or any other dwarf please share any tips you may have.

I feel great about how well they are doing now, especially since they were about the size of the little ball at the top of a pen when I first got them. I have grown attached to these little guys.
I have no expertise to share with you but it sounds/looks like whatever you're doing is working great. If they are in first instar, you could look at providing them with incubation. If they're growing they're molting, so I'm pretty sure that means they're at least in second.

An expert will surely chime in and tell me if I'm wrong
@spodermin I have the two dram bottles in box turned on its side and they are half in and half out. So the can choose light or darkness.

No substitute, just a very small piece of paper towel that gets one drop of water on one side every day. It’s barely even a drop.

The are right next to my Columbia red tail boa (name is Snick) enclosure. I moved the heat pad so one inch is exposed from underneath Snick’s home.

The half light side for the slings are placed an inch away from the exposed heat pad so they get some warmth but not get crispy.

Every two days, I boil water until it starts to steam and place in a tea cup. Then I remove the slings and put the cup of water in the box for about 30 minutes. I remove the cup and check the temperature within the small box to make sure it’s 85 degrees and under. Then put the sling back, half in -half out.

I check their little belly’s every day for feeding. Every 3 days I smash up a cricket and place a part in the vial. Usually for about 6 to 8 hours. 6 if I am 100% sure that the sling ate. After 8 hours, I remove the cricket parts no matter what. If the sling appears not to have eaten and I see no change in size of the abdomen what’s so ever, I retry the smashed cricket part in two days instead of three.
Hopefully a more experienced sling doc jumps in on this. You have a valid point though. Something I am doing is working, I just wish I knew which part that was.

What works today may not work tomorrow, and what fails today could work out tomorrow.