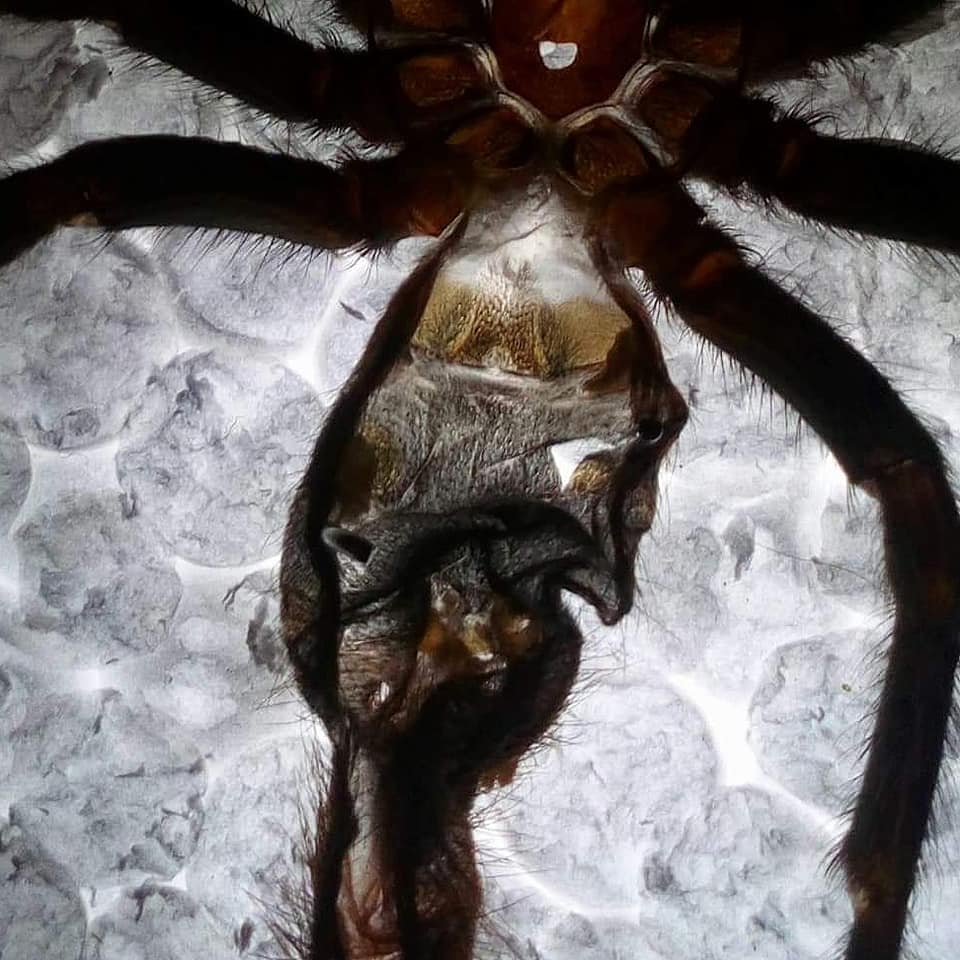 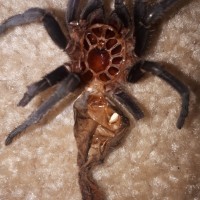 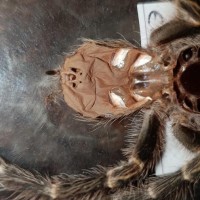 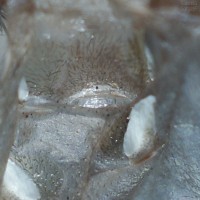 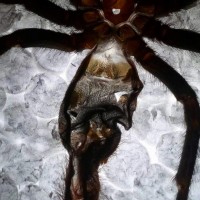 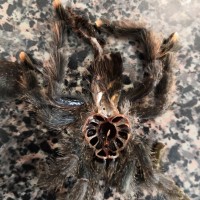 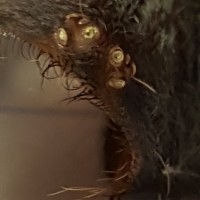 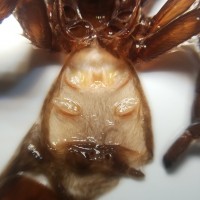 Was sold to me as a juvenile female, but no experience sexing this species so opinions would be great, she's about 7cm
Click to expand...
That looks male to me, but I might be wrong. They are still rather smallish. Maybe someone else will weigh in.
@VanessaS I've also had someone else suggest male, I'm really upset with this, normally I'm only a little bummed when it turns out male but I paid a fair bit extra for a "female". I'll be writing a salty email to where I purchased it
Looks male to me :/
@WelshySian I would not be happy either and I speak from personal experience. Only 100% moult confirmed females should be sold as such, but that often doesn't happen. People flip them without confirming if they were sold a female when they still have a responsibility to confirm before reselling. Some people rely entirely on ventral sexing, which is not accurate. Some people don't know how to sex them properly and don't research it. Some people label them 'suspect' female when they haven't confirmed and should be selling them as unsexed.
They should either replace this one with a moult confirmed female, or reimburse you the difference between the two.
@VanessaS I've sent a somewhat passive aggressive email (I'm no good at being salty) but checking their website it doesn't look like they have much in, so at this point I just want a refund. I'm not sure how that'll work if they want the T back? I know they're trying to compete with SpiderShop UK so hopefully I get something back, this is why I should never stray from people I trust
@WelshySian
That looks similar to how my boy looked around that size.