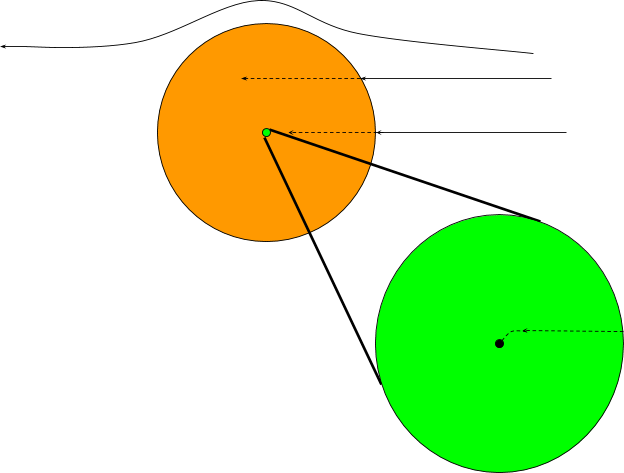 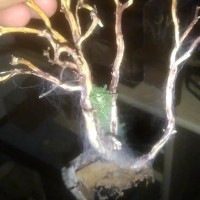 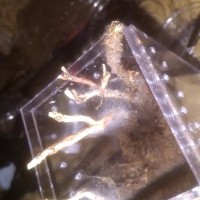 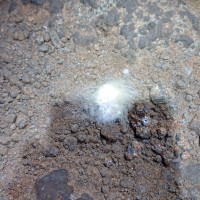 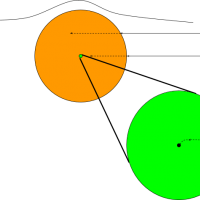 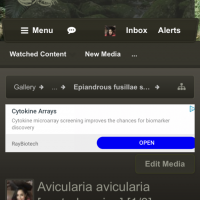 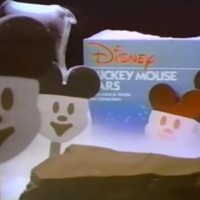 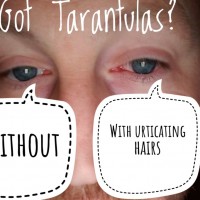 looks like mine
@schmiggle What am I looking at?
@Ungoliant this is a diagram that I tried to use elsewhere to explain why black holes show more apparently weird behavior than other massive objects. It was made late last night, so I'm afraid it's not quite as clear as it might be, but I'll try to explain it.

The orange circle is a massive object. The green spot at its center is where the event horizon would be if it became a black hole (obviously not to scale). That spot is then blown up in the right side of the image, and the spot at the center of that is the singularity at the center of a black hole. This singularity is also at the center of mass of the massive object. In the case of the massive object, while we see some curvature of light, i.e. gravitational lensing--illustrated by the curved arrow above the circle--most of the light hits into the object and is either reflected or absorbed. The solid lines are where the light goes until it hits the object. However, if the object were to collapse to the size of a black hole, the light would be able to pass unimpeded through empty space; this is shown by the dotted lines, which illustrate the path the light would take if there were no star in the way. In the zoomed in section, I've shown the light passing through the event horizon into the singularity. There's not enough curviness in any of this, but I hope it's at least a bit helpful.

TL;DR The diagram is supposed to make some of the apparently counterintuitive light results of black holes intuitive.

I have it with an even less elegant explanation in a watering hole thread.