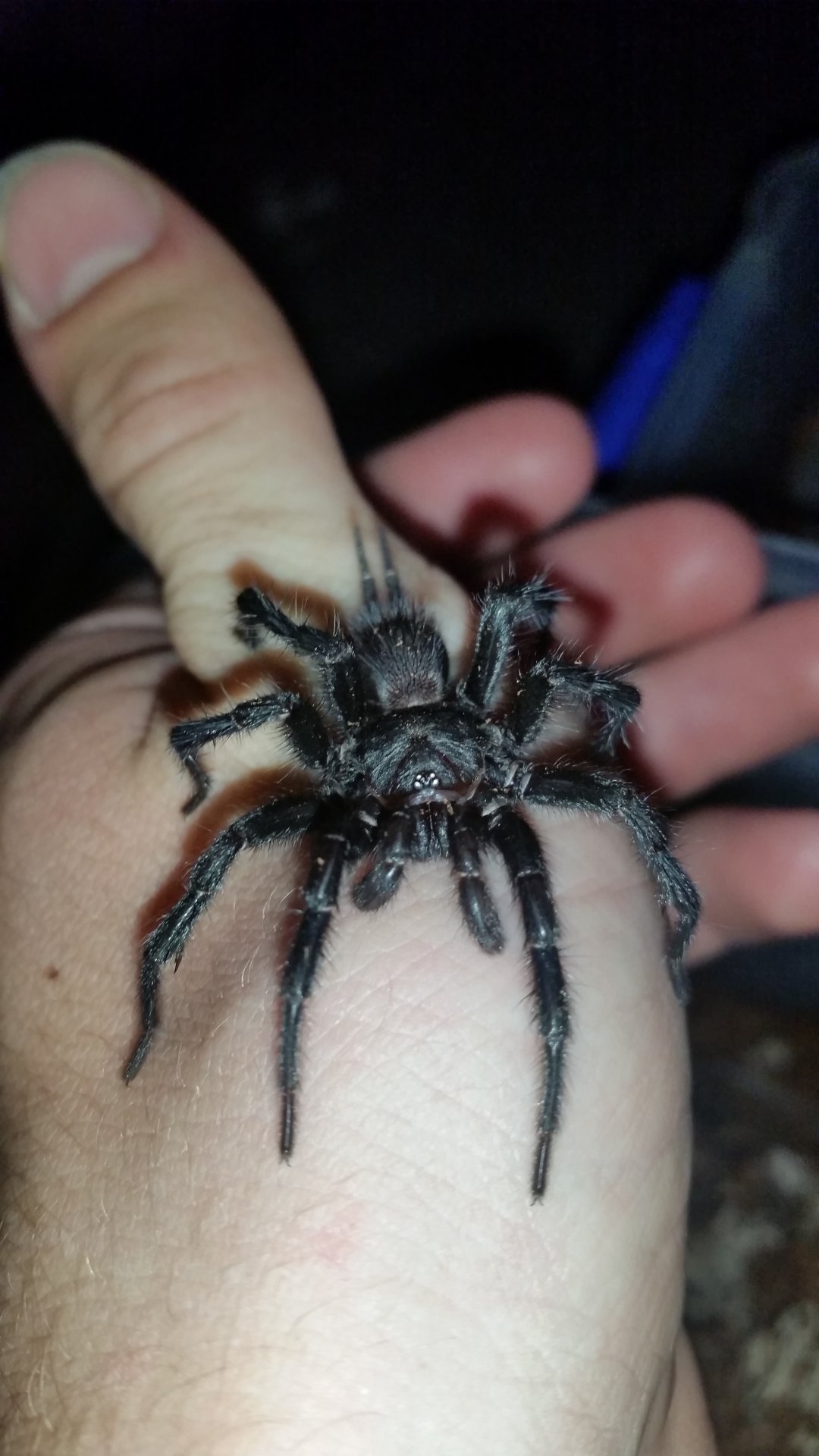 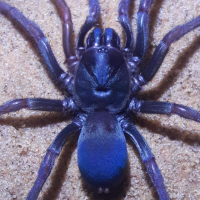 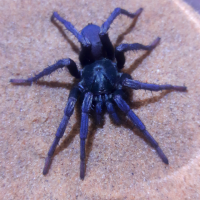 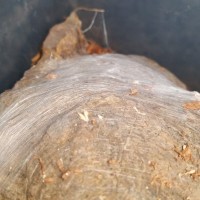 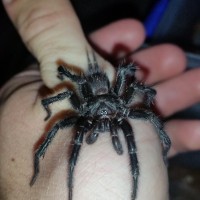 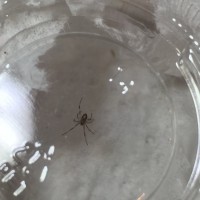 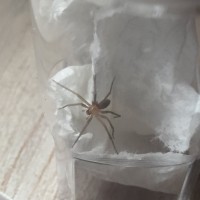 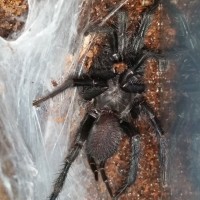 Warmth is like a drug to this species, and therefore a useful tool for catching the bolty males in their enclosures. They are completely non-aggressive and prefer to run endlessly. The moment they feel something warm, they just curl up on that object
Click to expand...
I'm not particularly concerned about the venom of these guys. Not only do they have tiny fangs for primitives but they simply hate wasting venom, or even excess energy that could be used for running, on something as useless as a threat posture. I've dealt with housing, rehousing and attempted pairing many times and never once had one show aggression, so while it may be presumptuous, I don't think even they have any particular confidence in their venom
Wonderful looking specimen. Sounds like my friend's beardie.
spurs on second pair? unusual!