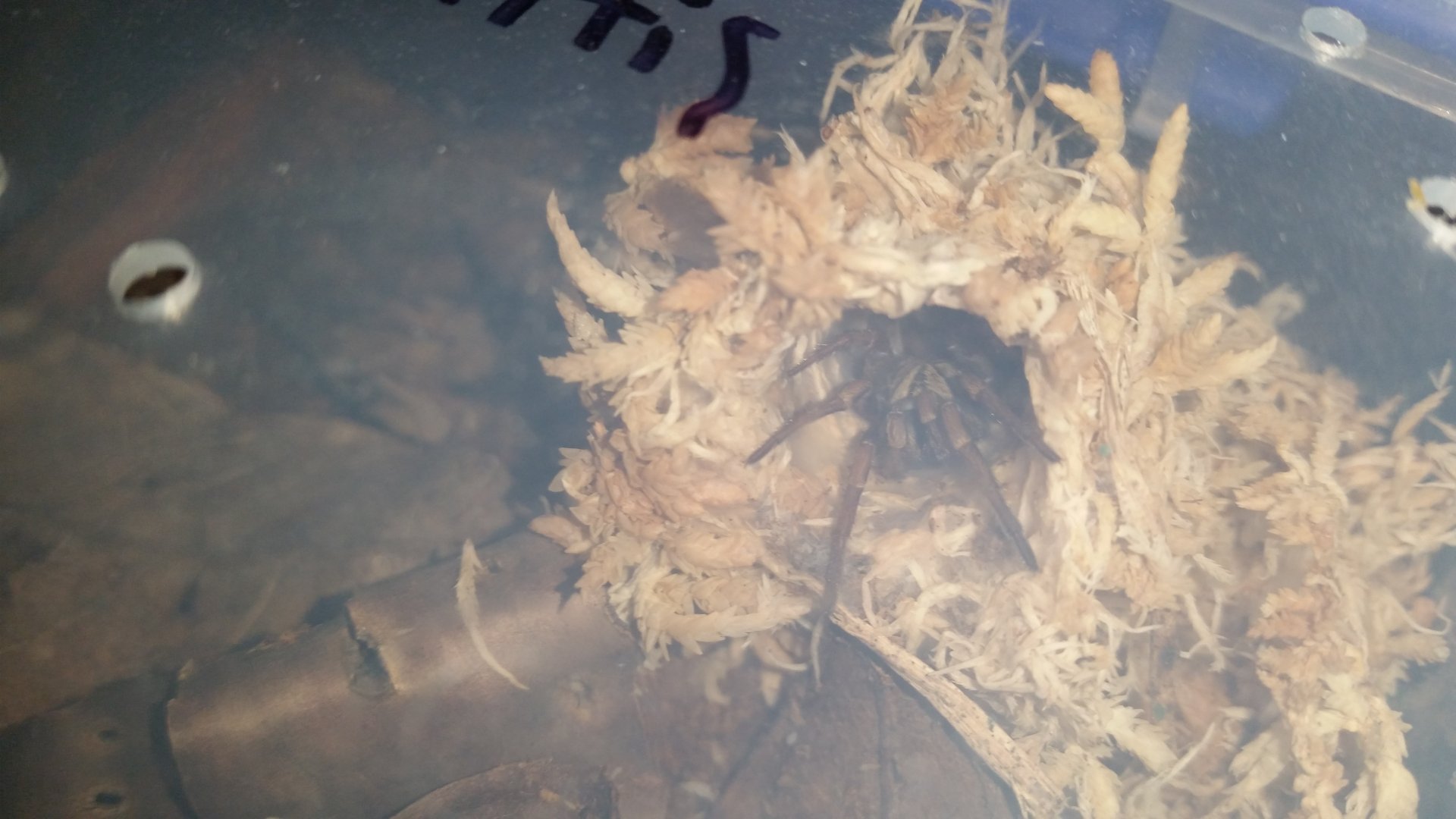 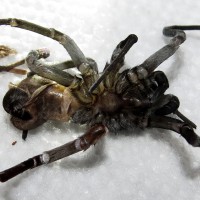 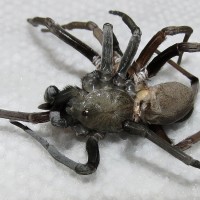 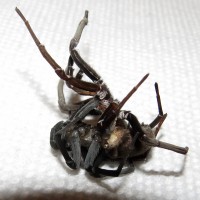 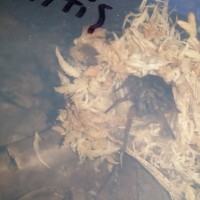 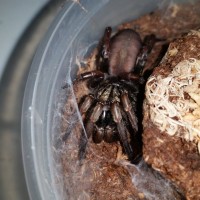 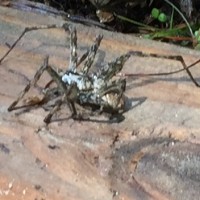 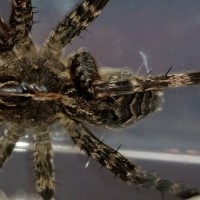 She peek
Click to expand...
That's neat How long has it taken for it to construct the raised tube, none of mine have built one like that in captivity
@Rhino1 this one had a recognisable tube after only 2 weeks, but every time it finds more spagnum moss it will add it to the end so it's a continuous construction project. This one came from the Curtis Falls track at Tambourine, there's a handful of visible tubes along the pathways. Idk if it's just an individual thing or not, but the gold is so visible that you can see it even in a dimly lit room, which is kinda cool.
Amusingly, her tube is actually larger than my Golden Tube Spider's (another currently unnamed Arbanitis sp, but it least has a page online about it) one. I've seen their wild tubes which are almost 40cm high up a plant stem, but mine has only made a tiny one compared to this. Both species seem to only build them out of spagnum moss though, ignoring any other materials I put inside their enclosures.
she seek
@Ungoliant but most importantly


She look sleek
She peek she seek and she looks sleek. Wow @RezonantVoid you didn't mention her big nommers.
@MrGhostMantis she is tiny though lol
She has big nommers for a small lady.