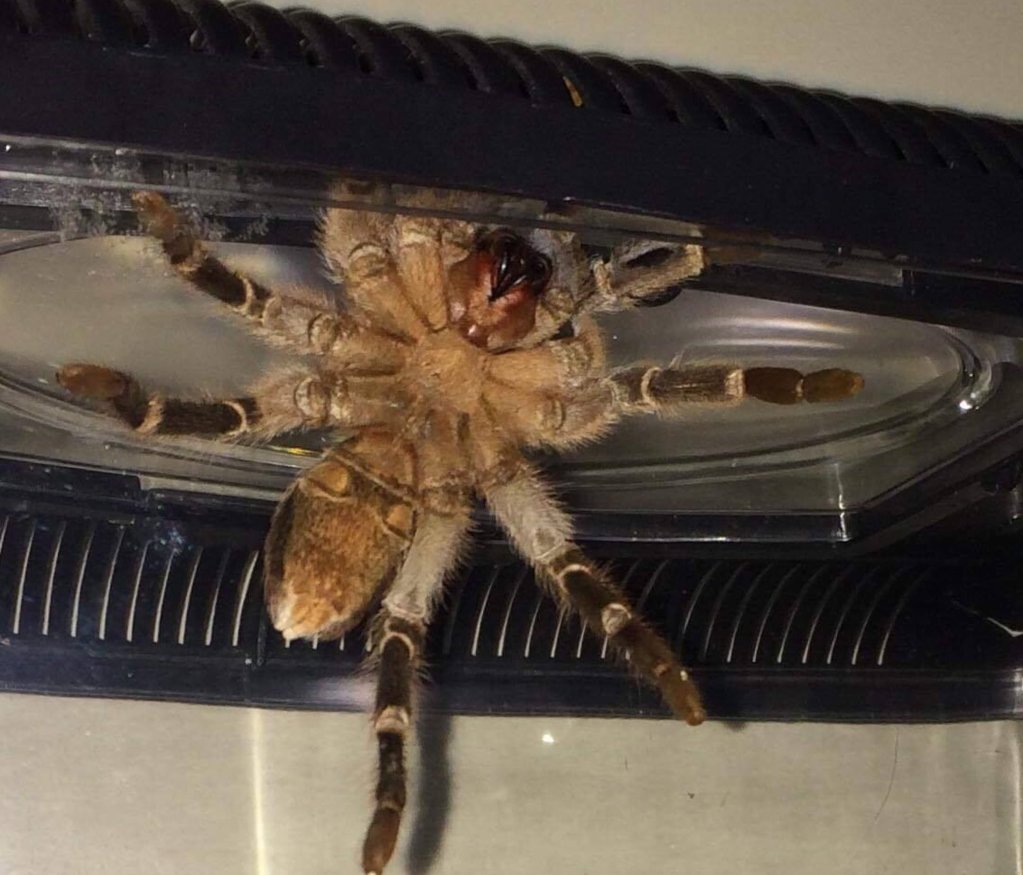 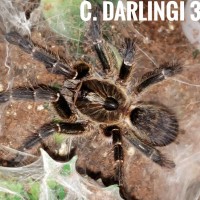 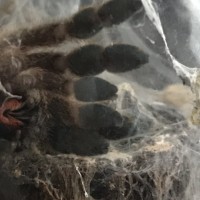 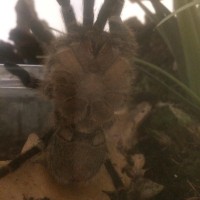 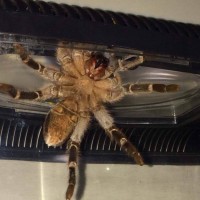 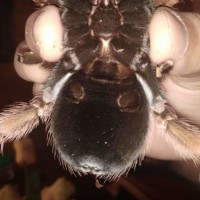 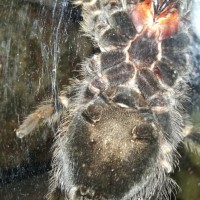 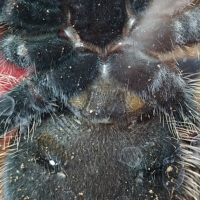 I'm reposting a different photo, due to conflicting opinions.
Click to expand... 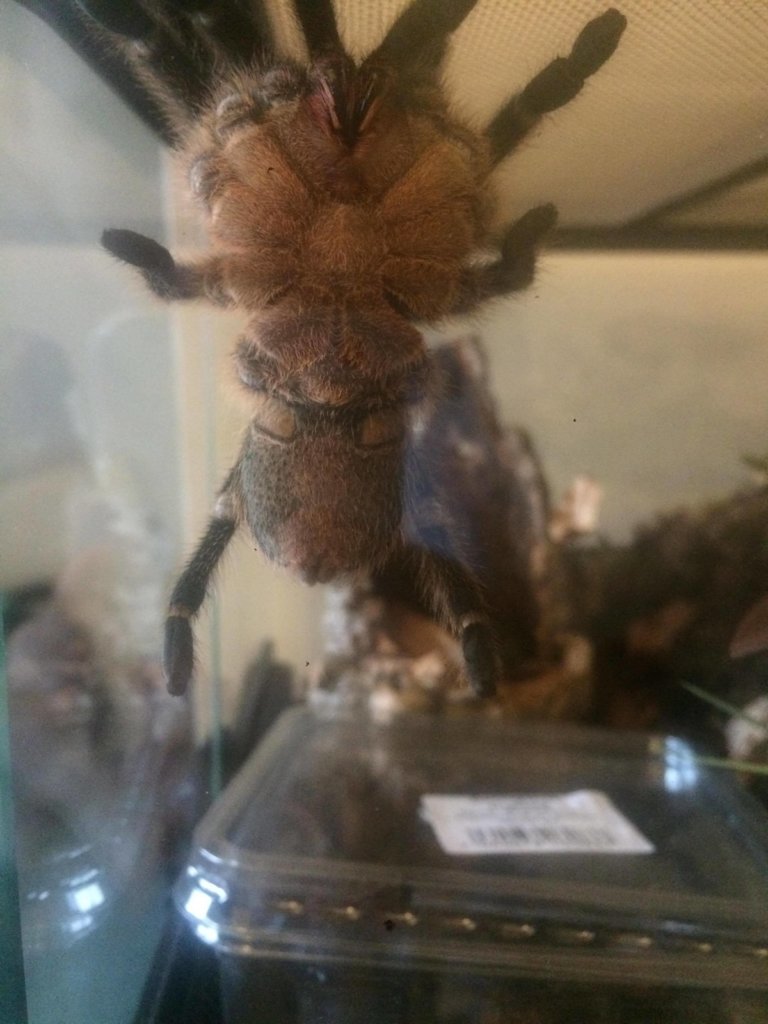 The people in the store didn't have a clue either, possibly too young to tell?
Looks like a mature amd rather starved/degydrated male to me.
@mantisfan101
That doesn't make much sense to me, I got them as a juvenile in the store last November. Their first molt since then was about two and a half weeks ago, and they've eaten 5 dubia roachs and a cricket since then. The water bowl is consistently filled as well.
The first photo, is the day back from the store, where they were kept in a live feeder box with just substrate a month up until I brought them. If you're referring to that photo, then it was more than likely the stores fault, I've looked after them attentively since then.
Doesn't look starved to me. Just not pudgy like what we are all used to seeing. LOL

A pic of the palps will either confirm or disprove if it is a MM. As for sexing it. i suck at vent sexing so i am not going to offer an opinion/guess.
I think its a male in my opinion and it looks fine to me.
@AnansiBoy97 ah, thatnks for telling me and know that you mention it then yes, it is indeed a mature male. Sorry about that
@mantisfan101
It's fine, you're not to know.
If it is a MM, I'll be fairly peeved with the store owners who sold it to me for £40 as an unsexed juvenile. I won't be too happy for my first tarantula to live around a year with luck.
@Theneil
A pic of the palps would be lovely, but Anansi is really quite the skittish little beast. It's why I can't get the best photos.
@AnansiBoy97
look up "palpal bulbs" or "emboli" and if you see the same bulbous shape at the tip of its pedipalps the next time you get a chance to look, then you will know. a female or immature male will have pedipalps that p
taper at the end nearly identicle to any of the legs