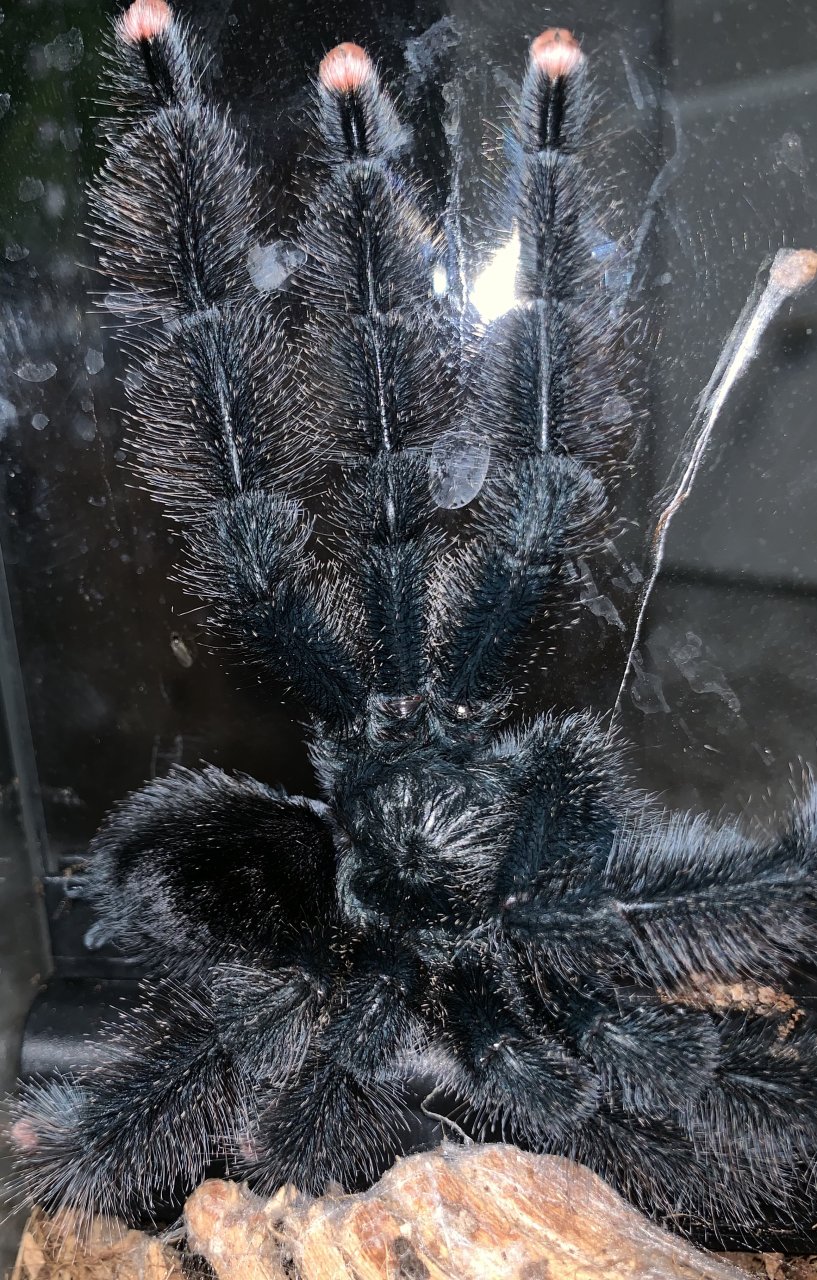 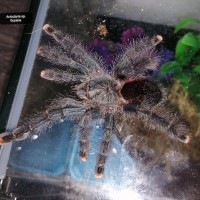 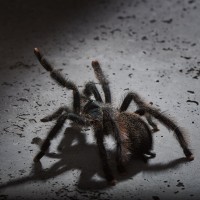 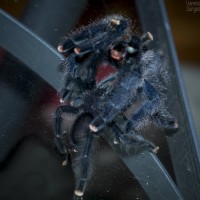 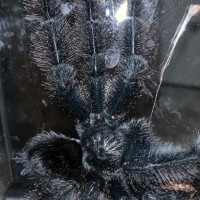 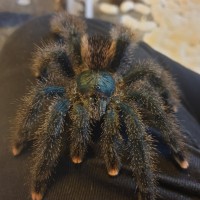 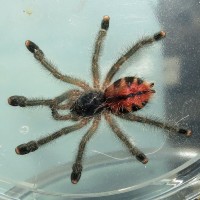 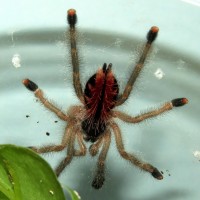 Any ideas why several T’s are molting at the same time? A. Avicularia M1 Now a MM

I had 4 adults molt yesterday and 3 today. I considered temperature, feeding schedule, and species because this is new for me.

Most are in different rooms and different feeding days. All are new worlds. Is it molting season at my house or all they like women and syncing up in a strange way?
Click to expand...
I attribute it to weather. I see a lot more molting parties during the warmer months. Especially considering you (more than likely) have them all on the same feeding schedule to boot, pretty normal for molting cycles to sync up.
It's moulting season. Although we probably keep them around the same temperature all year long, there could be other triggers... like amount of natural sunlight and barometric pressure. They are preparing to breed in the fall.
I have always experienced an increase starting in April and May, with a huge spike in moults in June, July and August, and a slowing down in September and October. November to March is just the spiderlings moulting for the most part. The majority of my adults will moult in June-August.
Last July I had more moults than days in the month.
I think it’s strange for them to molt in the same two days. Worst part, I didn’t get to watch any of them. Typical.

It makes sense that they would molt now with mating season being so close. Thank you for add the break down of months.
floof alert level: orange 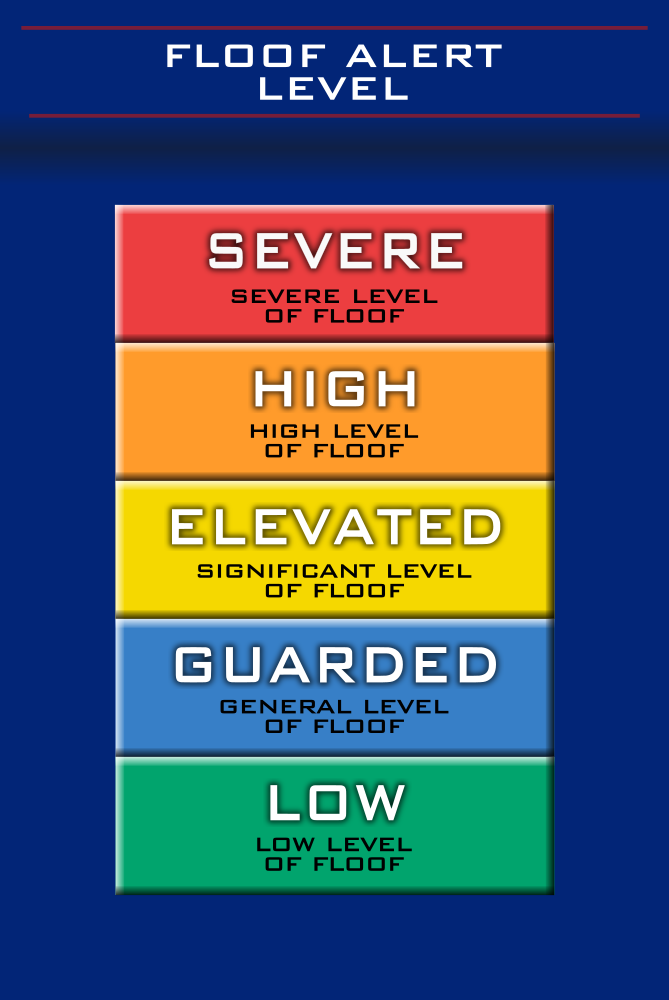 I have noticed this as well. My A. Metallica, C. Versicolor, B. Hamorii P.Cancerides and P. Cambridgei all molted this past week. The were all over 200 hundred days since their last molt. I thought it was kinda strange that they were molting at the same time.
@Ungoliant I hope one of my spider babies makes the red. someday.
Yeah alot of mine are molting with the weather warming up
Your A. avicularia has so much more fur than mine. I’m jelly!
@Ungoliant I thought this would surely be red! Even Albo's are as densely floofed as this
Even though they are in captivity they are still sensitive to changes in barometric pressure, moon phase, weather etc and all the things that govern their little lives in the wild
My Ts know when it rains, they get active and hungry when wild insects are most active etc