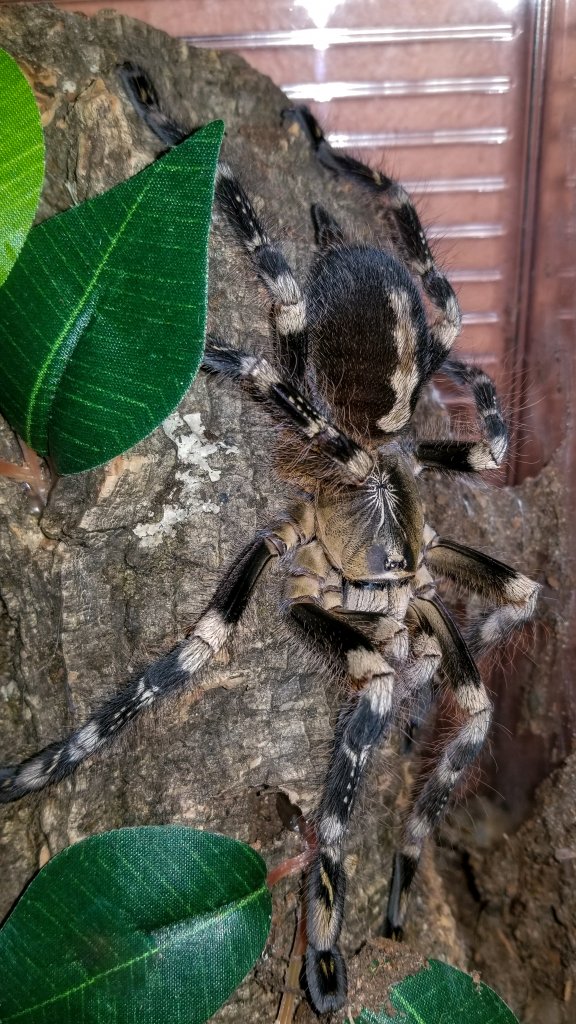 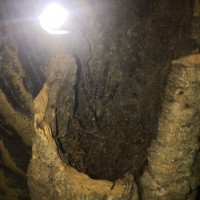 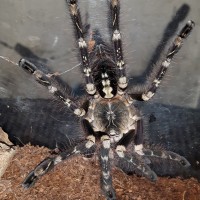 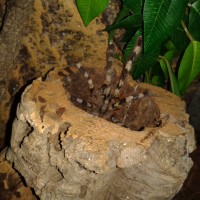 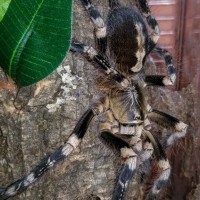 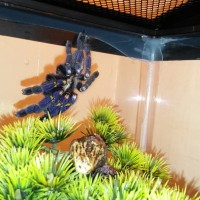 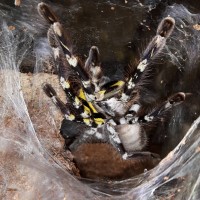 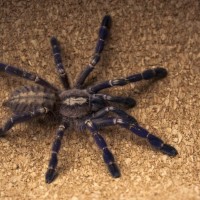 What a beauty!
I'd start haggling for that one were I located anywhere near your place lol Beauty!
She is a looker.
Do you know whether or not P. bara is officially a different species than P. subfusca at present?

EDIT: According to what I could find online, they are considered the same species, making this another one I have to get this month!
@ErinM31 It all depends on who you ask. In the species list they were combined into one. Though a lot of people don't agree. From what I have seen, a number of their arguments are on color but also a few other differences. I don't know what they look at to determine what denotes a new species over just being a different color of the same species. I do know people often get confused trying to identify local snakes as some species have 10-20 or more different colors patterns so they are often thought to be different species.

To my knowledge, most people in the hobby keep them separate when breeding just to be safe.