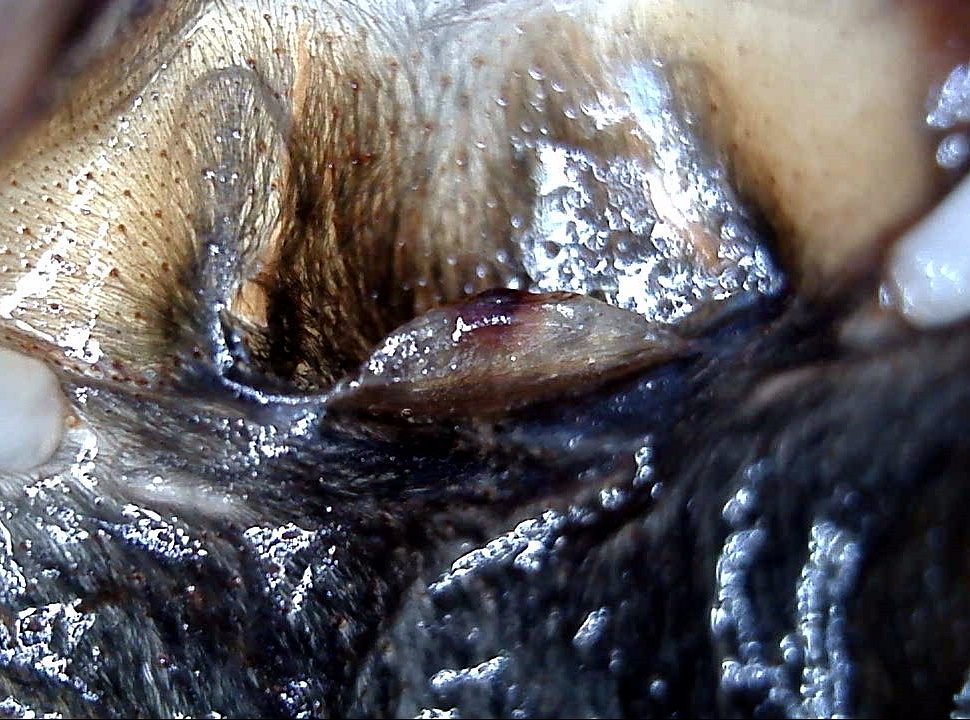 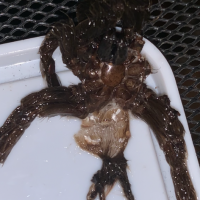 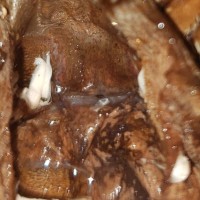 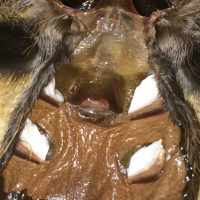 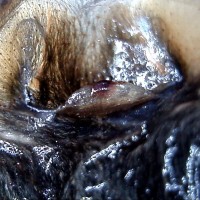 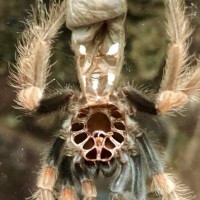 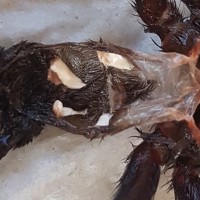 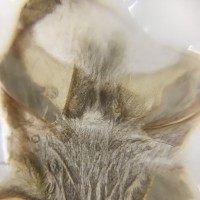 My girl actually and finally brought me her moult from 2 months ago. *lol*
Click to expand...
Better late than never!
Good to see she didn't destroy it
@Goopyguy56 I knew she was a girl before this moult, but I had her sexed while she was still really small and it's nice to have it confirmed now.
This was the fourth moult and the first I was able to get since then, and yes, she left it mostly intact... there were only a few limbs missing.
My GBB usually let me have his molts, but I have other spiders that prefer to incorporate their molts in their decor.

So far none of them have chewed up their molts.
@Ungoliant My older B. albo never brought me its moults, there're 3 moults in its burrow decorating the walls. It's in heavy premoult right now and so far it hasn't buried itself, so I'm hopeful it will moult outside and let me have its moult.

So far, I'm not very lucky getting moults when they moult in their burrows or web tunnels. Only when I rehouse them I might find some almost unrecognisable remains.

And although it moulted outside, my H. chilensis chewed up its last moult beyond recognition. Next time it moults (if it'll ever) I'll be standing guard and take that moult from it as soon as it's safe.